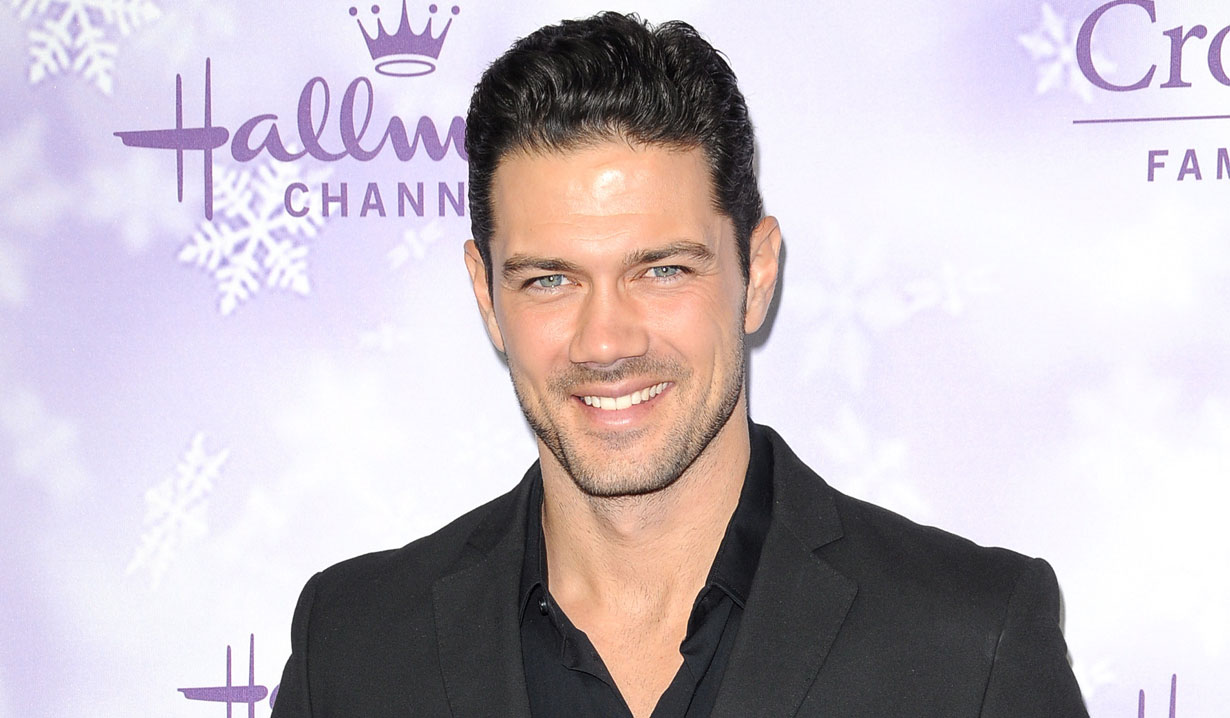 “General Hospital’s” Ryan Paevey (Port Charles’ Nathan West) is a man of many talents, and his creative side is being featured by “Extra” in a segment on holiday gift ideas. You can watch the video segment right here on Soaps.com, and catch him on “Extra” tonight. Check your local listings for the time and channel.

Paevey’s company is called Fortunate Wanderer and is described as an outdoor adventure inspired company based in Los Angeles, California. It was founded by Paevey at the urging of many who wanted to be able to own prints of his photography. What began as an intent to share his photography captured from his motorcycle during his wanderings transformed into something more. Not only are his images available at his online store, but so are a number of adventure inspired items. Among their offerings are trucker hats, a red flag with their logo on it, postcards with Paevey’s photographs, and handmade jewelry of pieces that have been collected during Paevey’s wanderings or are reminiscent of them.

In the video segment from “Extra,” Paevey notes that he’s always been crafty. “I’m on eBay every day buying stones from, like, India or Mexico, but there is a good portion of these things that I collect on the road, and I go home and make something with them,” he says. Watch the video below, and also check out some of his items which he’s featured on Instagram.