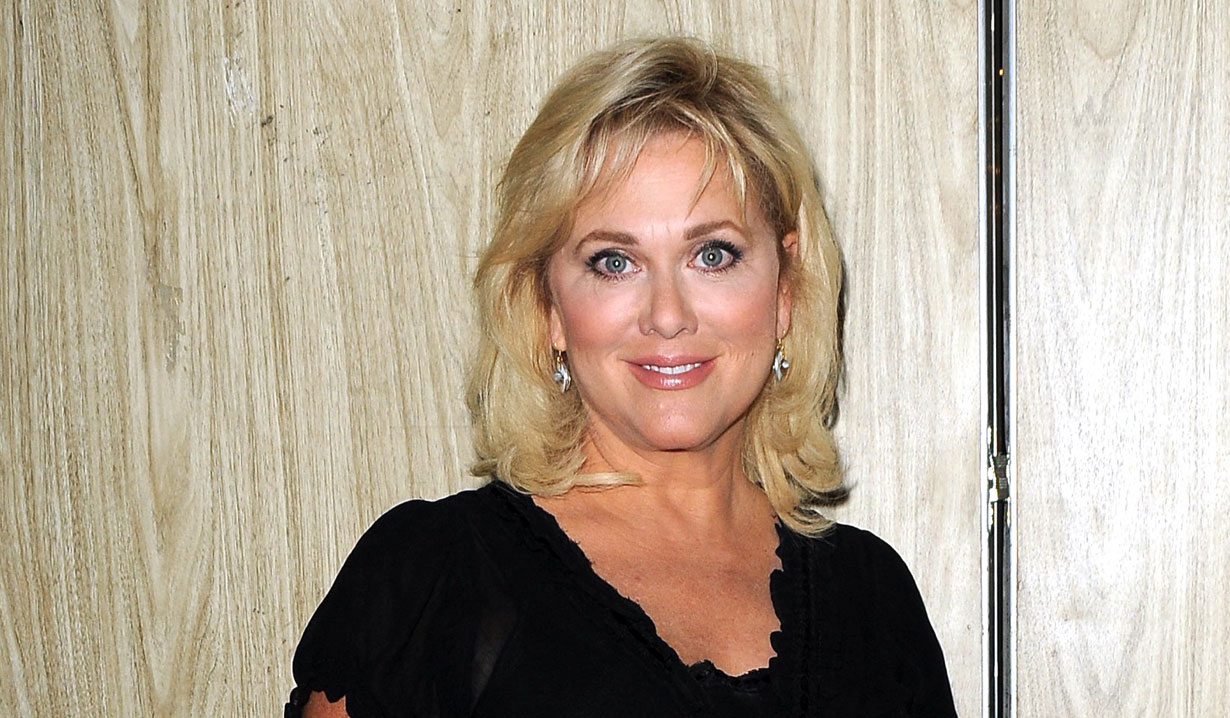 Updated January 16: Due to an unscheduled pre-empt, Tonja Walker’s first airdate will be January 17.

On January 9, Soaps.com reported that Tonja Walker revealed on Twitter that her first airdate on “General Hospital” will be January 16.

First airdate Jan 16th then a few days goes by, then I'm in a lot!! Thank you! https://t.co/tvU7WblYGa

Tonja Walker posted a video to Facebook of her pulling into the “General Hospital” parking lot for the first time in 26 years. She was coming in for her wardrobe fitting. Walker is expected to begin airing in early 2017 in a mysterious role. Many speculate she will be the person pulling Julian’s strings, especially after it was confirmed that Rudge’s mystery boss is a woman.

Soaps.com can confirm that Tonja Walker is returning to “General Hospital” in early 2017. Executive producer Frank Valentini has stated, “We are very happy to be bringing Tonja back to ‘GH.’ While we can’t share what role she’ll be playing, we can guarantee that she’ll be shaking things up in Port Charles.” After leaving “GH,” Walker shifted to “Guiding Light,” where she played Marie Green. She also played Grace Nancier on “Passions” and Alex Olanov on “One Life to Live.”

On “GH” Walker originally played Julian Jerome’s sister Olivia St. John/Jerome from 1988 until 1990. It is currently unclear who she will be playing this time around, though many believe she will reprise the role. Olivia and Julian fought over who would control the Jerome family empire, and Julian eventually won. He also shot and killed his sister when she attempted to betray him and warn Anna Devane that Julian was out to kill Duke Lavery, who Olivia was infatuated with. However Julian Jerome was also left dead in 1990 and was able to return in 2013 played by William deVry, so it is possible that Walker could reprise a not-so-dead Olivia.

Recently we reported the rumor that Oscar Jessup is none other than Olivia Jerome. The mysterious Oscar Jessup has been pulling Julian’s strings for months now, and is the reason Julian actually betrayed his promise to Alexis and returned to the family business. Jessup has been hiding out in back of a pawn shop in Port Charles, wears a red shirt with Chinese dragons on it, and has an affinity for a model Chinese boat. Jason and Curtis, who are investigating the bombing of Julian’s car, have also learned Jessup’s phone is traceable to China. The real Oscar Jessup, who was a Jerome family associate, died in 1990, the same year that Olivia was killed.

Soaps.com will keep you updated on Walker’s character and a first airdate when the information is made available. 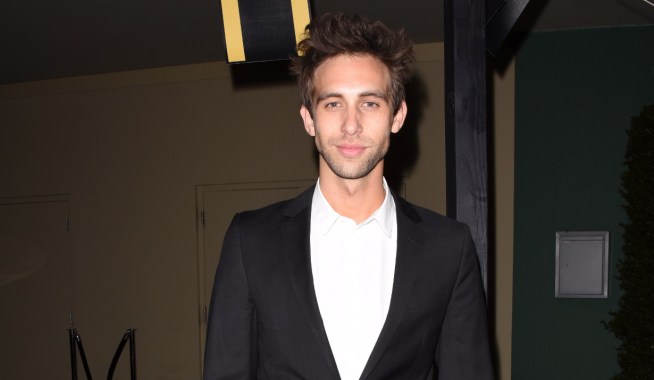 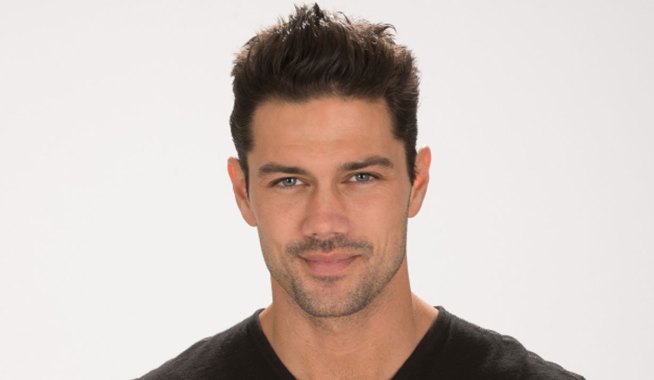