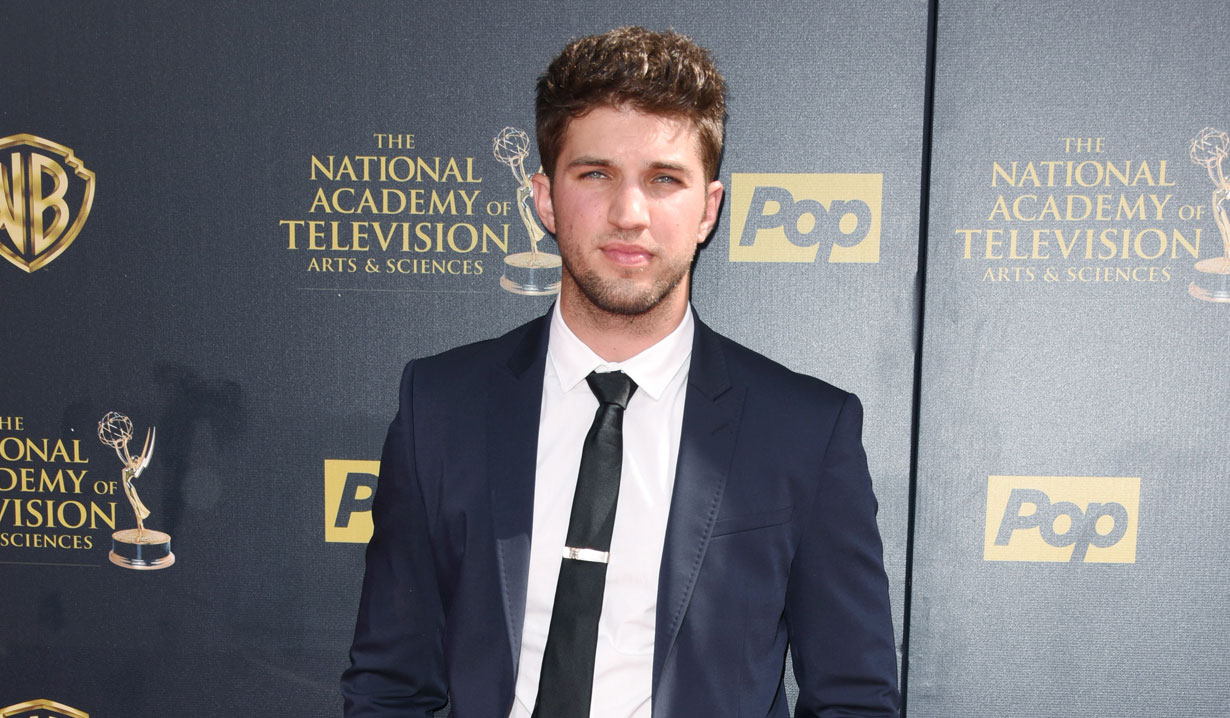 Bryan Craig (Port Charles’ Morgan Corinthos) teased fans on Twitter recently with a mysterious comment that many have interpreted as the actor possibly returning to “General Hospital” at some point. See the tweet right here on Soaps.com.

People need to calm haha .Ill come through again and pick up right where I left off…….

Craig’s character left the show in early October after Julian’s car, which Morgan stole, exploded and apparently killed him. After an extensive search for his remains in the river yielded nothing, the police declared Morgan dead. On Halloween, Morgan briefly returned as a ghost or a vision to his father Sonny, and urged him to make things right and end his life. Sonny blamed himself for his son’s death as he believed he failed to call off a hit on Julian Jerome, which led to the bomb being planted in his car.

Though a funeral for the character was held in November, it was a symbolic burial of objects important to Morgan as there was no body to bury. Craig’s tweet has led to speculation that the character is possibly not dead, and may return even briefly to wrap up his story. Recently Jason and Curtis have discovered that it appears Julian planted the bomb in his own car, possibly to frame Sonny. Julian’s sister Ava is also culpable in Morgan’s “death” as she was tampering with his bipolar medication in order to cause him to have episodes in hopes of breaking him and her daughter Kiki up. If the show decides to keep the character dead, then perhaps Morgan will return in “GH” fashion as a ghost to haunt Ava, or make things right with his parents.