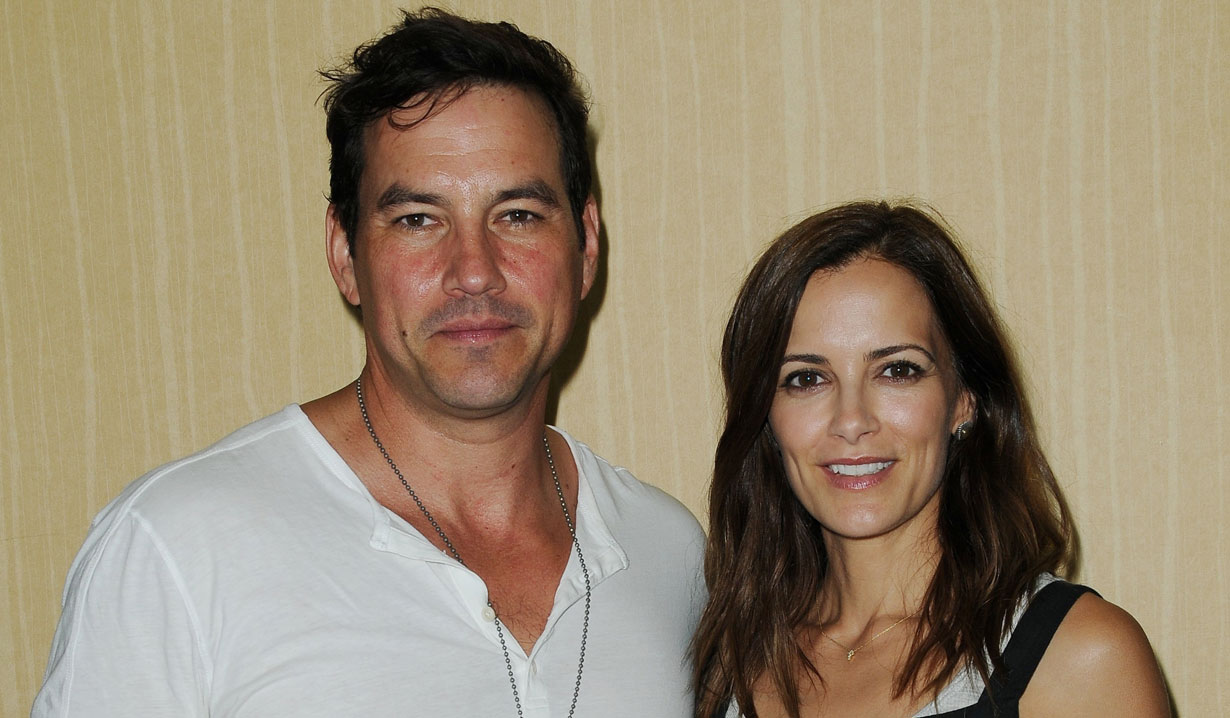 The stars of General Hospital come out to meet the fans.

Many of your favorite “General Hospital” actors will be making appearances during the first half of 2017 across the East Coast, and Soaps.com has the details. Most of these events feature a Q&A session, photo ops and autographs.

On Saturday January 21, join Laura Wright (Port Charles’ Carly Corinthos), Hayley Erin (Kiki Jerome), Chloe Lanier (Nelle Hayes) and Jackie Zeman (Bobbie Spencer) at the Brokerage Entertainment Club in Bellmore, NY at 12:00 PM. Tickets range from $55 to $150 depending on the level and can be purchased at Brokerage Comedy.

The ladies will appear for a third time on Sunday January 22 at Uncle Vinnie’s in Point Pleasant, NJ at 10:00 AM. Tickets range from $106 to $160 and can be purchased at Eventbrite.

Join Michael Easton (Dr. Finn) and Roger Howarth (Franco) at the Brokerage Entertainment Club in Bellmore, NY on Saturday February 11. Tickets range from $65 to $117 and the showtime is at 1:30 PM. Purchase tickets by visiting Laugh Stub.

Easton and Howarth will again appear on Sunday February 12 at Uncle Vinnie’s in Point Pleasant, NJ at 10:00 AM. Tickets are $120 and can be purchased at Eventbrite.

Ryan Carnes (Lucas Jones) and Parry Shen (Brad Cooper) will appear at the Brokerage Entertainment Club in Bellmore, NY on Saturday February 18 at 12:30 PM. Tickets range from $73 to $112 and can be bought at Brokerage Comedy.

Carnes and Shen will appear at Uncle Vinnie’s in Point Pleasant, NJ on Sunday February 19 at 11:00 AM. Tickets for the show are $65 and can be purchased at Eventbrite.

On Sunday February 19 the same group will be in Orlando, FL at the Hilton Orlando. Ticket prices range from $79 to $239 based on the ticket type. Visit Eventbrite to purchase tickets.

On Sunday April 2 the group will appear in East Hanover, NJ at the Fairbridge Hotel and Conference Center. The show begins at 9:30 AM. Tickets range from $107 to $295 and can be purchased at Eventbrite.

Join the stars of “GH” at the GH Fantasy Weekend in Southfield, MI on Sunday May 7. Watkins and Turner host the weekend which also features Vinessa Antoine (Jordan Ashford), Maura West (Ava Jerome), deVry and Erin. The event takes place at the Westin Southfield Detroit and the show begins at 12:00 PM. Tickets range from $86 to $240 and can be purchased at Eventbrite.

On Saturday June 3 Watkins and Wright will host a GH Fantasy Weekend in Peachtree, GA. Attending the event will be deVry, Antoine, Turner, and Rick Hearst (Ric Lansing). It takes place at the Wyndham Crabtree Hotel and Conference Center and begins at 10:00 AM. Tickets vary from $84 to $230 and can be bought by visiting Eventbrite.

On Sunday June 4 at come out to see the stars of “GH” in Raleigh, NC. The weekend is hosted by Watkins and Wright and will feature deVry, Antoine, and Turner. Tickets range from $84 to $230. The appearance begins at 12:00 PM at the Hilton Garden Inn Raleigh. Purchase tickets at Eventbrite. 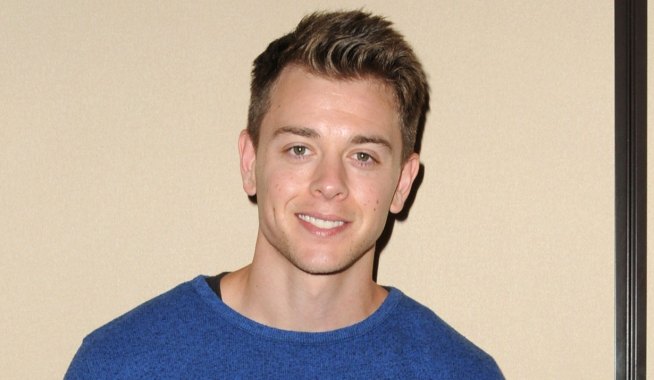 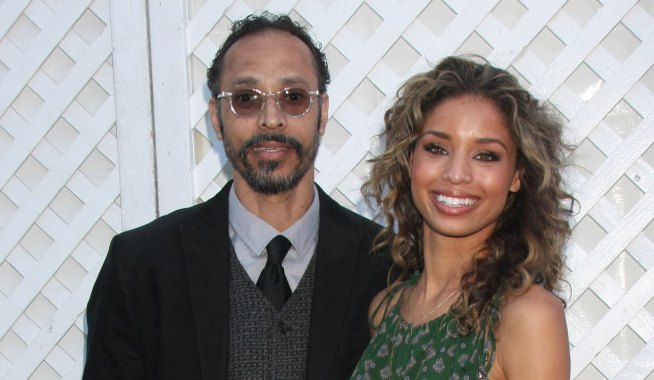