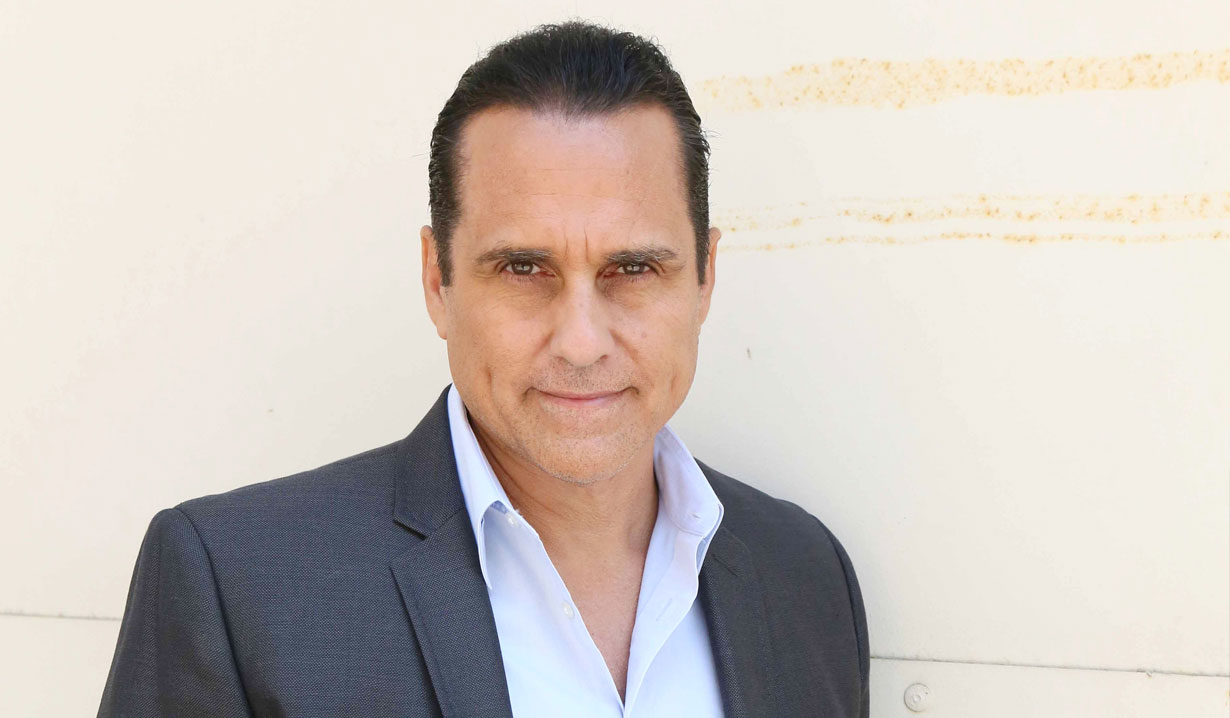 Online talk show host Paolo Presta welcomed “General Hospital’s” Maurice Benard (Port Charles’ Sonny Corinthos) as his guest on his latest episode. The two sit down and discuss Benard’s 23 years on “GH” and the current storyline involving Morgan’s death. Benard even jokes that he may have to put a hit out on Ava Jerome if his character Sonny ever learns that she switched Morgan’s medication, which would be hard as Benard and Maura West (Ava) are good friends. The two also discuss Benard’s own struggles with anxiety and bipolar disorder, and how before his interview with Oprah Winfrey that very few people knew what bipolar disorder was. Recently Benard has appeared on The Dr. Oz Show to talk about his struggles with the disease, as well as put out the feature film The Ghost and the Whale which centered on a man dealing with bipolar disorder.

Paolo Presta had a dream of being part of Hollywood from a young age. He wrote to “The Oprah Winfrey Show” for years asking Oprah to help him with his dream. In November of 2004, Oprah Winfrey surprised Paolo with a speaking role on NBC’s “Will & Grace.” He went on to other roles, including playing Doug Mancino on “GH,” before coming up with his own talk show.

Watch Benard’s episode of “Spoonful of Paolo” right here on Soaps.com, and be sure to stick around until the very end where Paolo challenges Benard to answer as many questions as he can about himself and Sonny in under a minute.

Photo: Laura Wright takes on the...