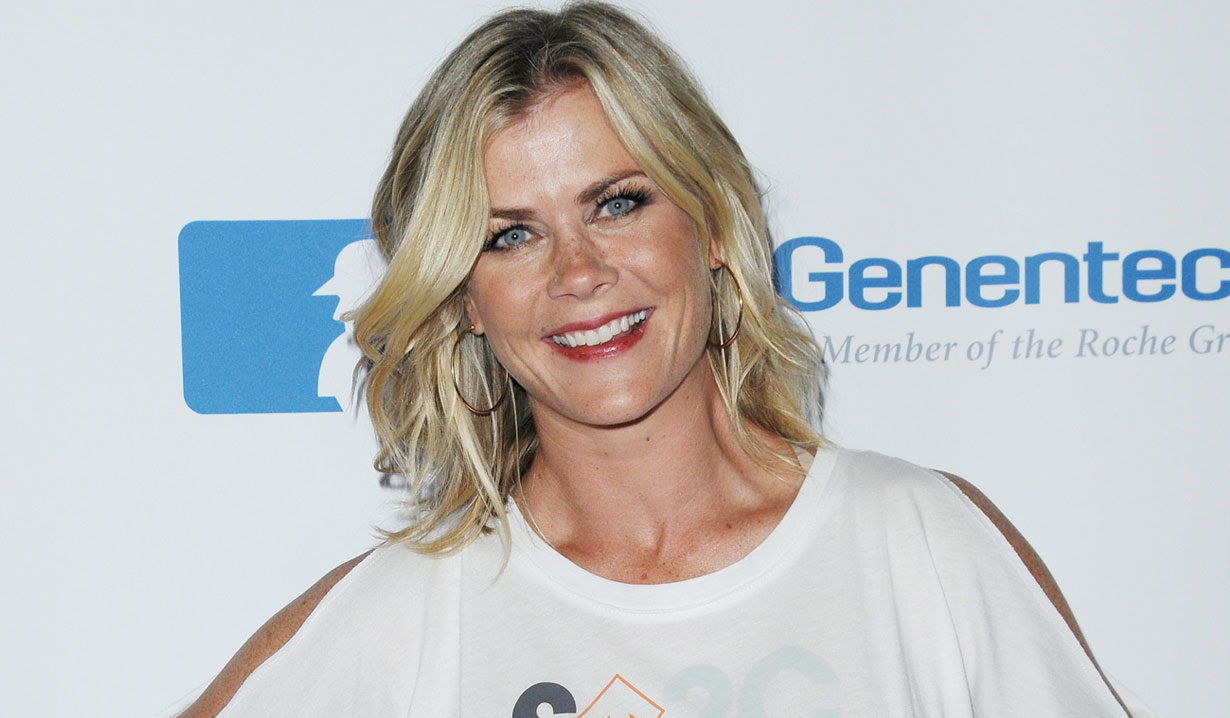 Daytime actress goes behind the camera.

As Soaps.com previously reported, Alison Sweeney directed an episode of “GH” back on December 5. Sweeney posted on Instagram that the episode airs today.

The episode of @generalhospitalabc I directed airs today! #tunein the cast & crew were so wonderful to work with. I feel so lucky they made the show come together beautifully. thank you to all.

Alison Sweeney revealed on Twitter and Instagram that she directed her latest episode of “General Hospital” on Monday December 5. She thanked the cast and crew for welcoming her, and also shared a behind the scenes photo with Laura Wright (Port Charles’ Carly Corinthos). Sweeney’s episode will air sometime in January.

Thanks @valentinifrank for having me at @GeneralHospital today. Loved the chance to direct your wonderful cast. #daytimerocks

I had such a great day yesterday directing #gh ! Thanks to all the fantastic cast & crew who made the day so great. Loved catching up with @welcometolaurasworld during lunch break – she just rocks every scene. #daytime

Since leaving “Days,” Sweeney has appeared in a number of Hallmark Channel movies, including her most recent movie The Irresistible Blueberry Farm, which she served as an executive producer on.

Soaps.com will keep you updated as to exactly when the episode of “GH” Sweeney directed will air.

I’ve taken over the dinner table, hard at work prepping to direct at @generalhospitalabc next week. Can’t wait! #daytime

General Hospital to host its first...