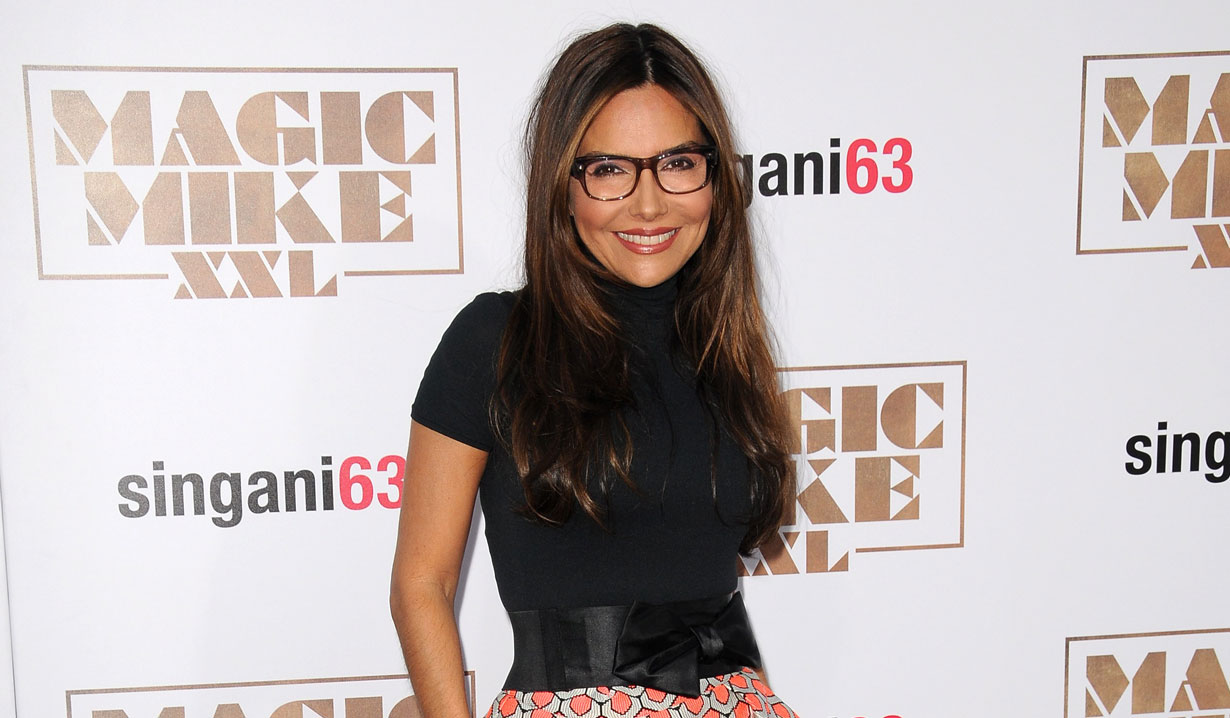 “General Hospital’s” Vanessa Marcil (Port Charles’ Brenda Barrett) sent fans into a tailspin over the Thanksgiving weekend with a series of cryptic tweets and Instagram photos. In them she revealed “big news” was coming, and later that she was “coming home.” Her final mention was of a photo of Sonny and Brenda with the caption “never ending.”

Marcil was last seen on “GH” in March of 2013 when Brenda returned to Port Charles to attend the Nurses’ Ball in honor of Robin Scorpio-Drake, who was believed dead at the time. Since leaving “GH,” Marcil has appeared on POP’s “Queens of Drama” and also filmed the thriller Deadly Devotion.

Marcil’s return would work well with the current storyline, as Morgan Corinthos’s death has come between lovebirds Carly and Sonny Corinthos. Ingo Rademacher recently returned as Carly’s ex, Jax Jacks. He has already stirred old feelings in Carly, and the two shared a kiss. Sonny’s ex Brenda returning would only further complicate things for couple.

Soaps.com will keep you updated with the latest on whether Marcil will or won’t be returning to “GH.”

We are coming home

Video Interview: ‘A Spoonful of...