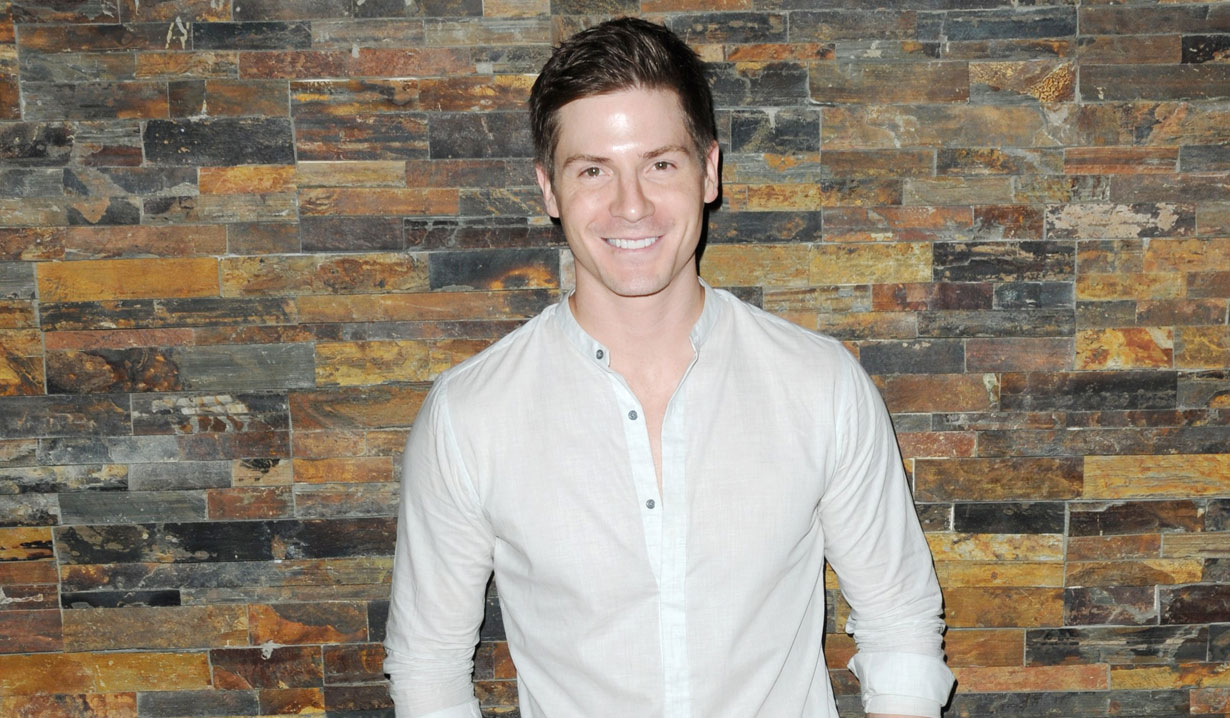 “General Hospital’s” Robert Palmer Watkins (Port Charles’ Dillon Quartermaine) stars in the film “Back to Awesome,” which releases Wednesday November 23 on digital platforms such as Amazon and iTunes. The film centers on an awkward motormouth college sophomore Sam (Brett Emanuel, “Karmic”), who is determined to fit in with his cool post-collegiate roommates at an internship in Tahoe. He soon discovers they, just like himself, are all major works in progress. Watkins plays Derek, one of the college graduates. The film also stars Nick Bell (“Homicide Hunter: Lt. Joe Kenda”), Samantha Bowling, (“The Surface”), Travis Lincoln Cox (“Criminal Minds”), and Bee Hudgins (“At the Maple Grove”). Outside of “GH,” Watkins has been filming various independent projects, including Bad Sex W/Good People.

More: General Hospital characters who have plenty to be thankful for this Thanksgiving

“Back to Awesome” won a Jury Award at the 2015 Reno Tahoe International Film Festival. It was also part of the official selection of 2015 films at the Vegas Indie Film Festival, Breck Film Fest, and the San Antonio Film Festival. Watch the trailer for the film right here on Soaps.com. 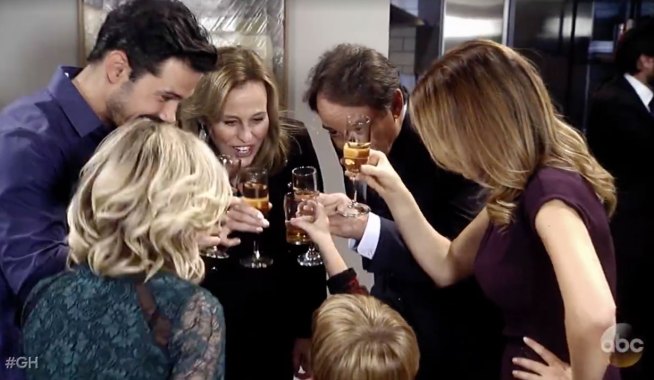 General Hospital Spoiler Video: A Thanksgiving to die for 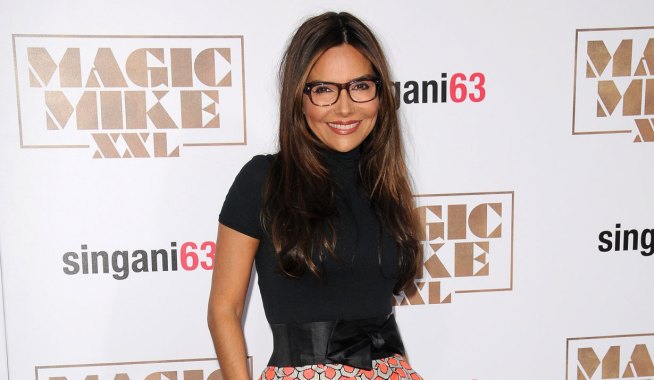