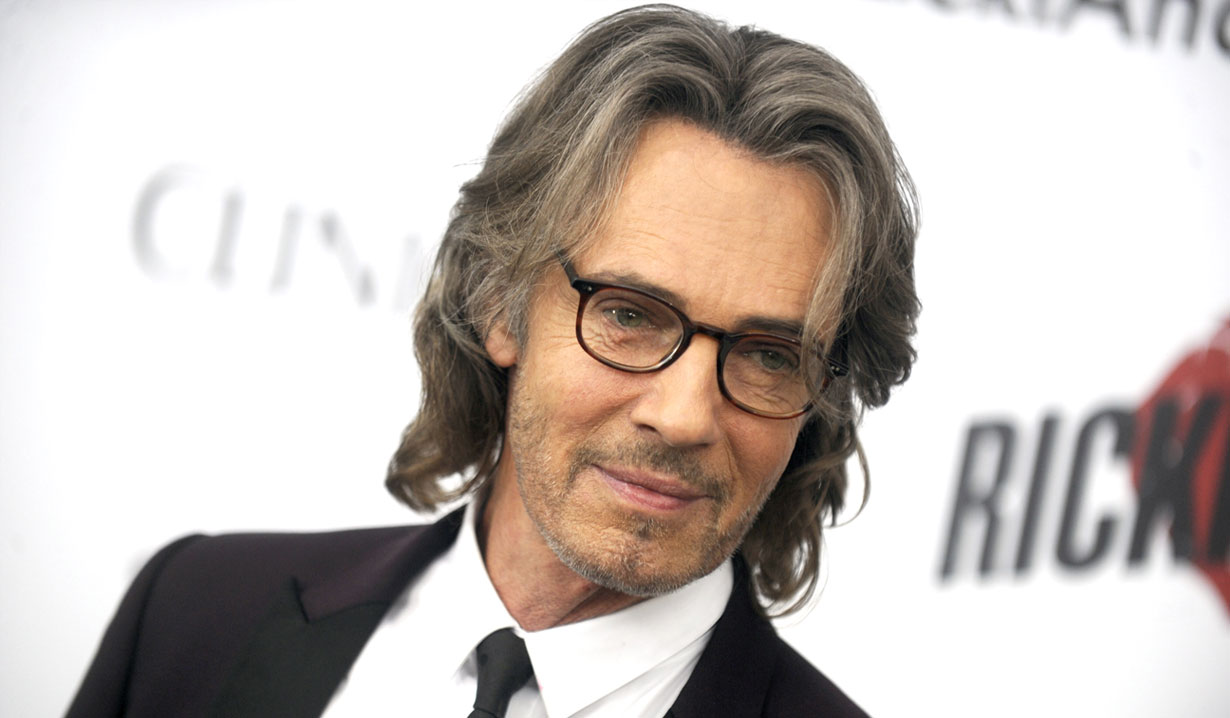 “General Hospital’s” Rick Springfield (Port Charles’ Dr. Noah Drake) will be joined by Richard Marx for three special upcoming shows. Springfield, who has been touring this past year in support of his eighteenth studio album Rocket Science, has been performing a select number of shows which he refers to as stripped down performances. These are acoustic shows featuring Springfield alone as he performs as well as shares stories.

Springfield and Marx will perform three stripped down shows in Roanoke, VA on January 21, in Richmond, VA on the 22, and finally in Detroit, MI on February 16. Tickets can be purchased through Rick Springfield’s website. Springfield has also been appearing on this season’s Supernatural as Lucifer.

Marx was known for such hits as “Right Here Waiting,” “Don’t Mean Nothing” and “Endless Summer Nights.” Watch a video of Springfield’s most famous song, “Jessie’s Girl,” from one of his stripped down concerts, as well as Marx playing “Should Have Known Better” right here on Soaps.com