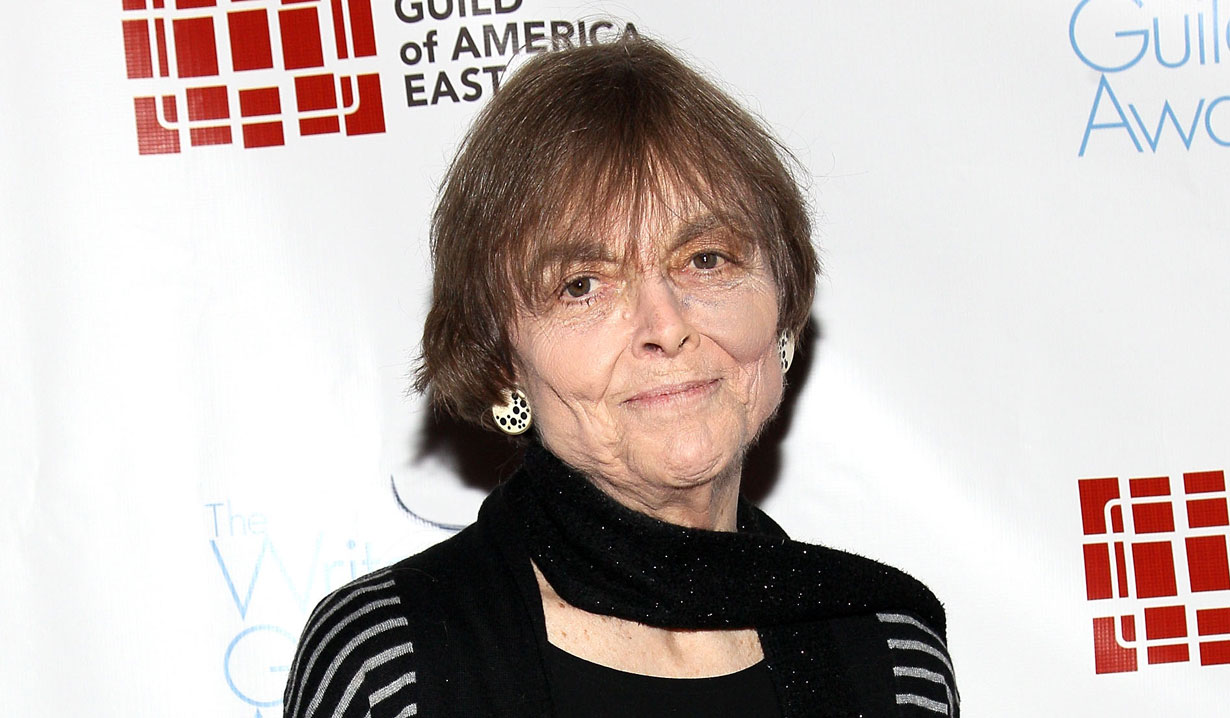 Claire Labine, who wrote for many daytime dramas since the seventies, has passed away at 82. Labine began her career in 1971 writing for the CBS soap “Where the Heart Is” and later “Love of Life.” In 1974 ABC asked her to create a spin-off of their popular daytime drama “General Hospital,” and thus “Ryan’s Hope” was born. In 1993, after the cancelation of “Ryan’s Hope,” ABC asked Labine to take on the position of head writer at “General Hospital.” It Labine who created the iconic roles of Sonny Corinthos (Maurice Benard) and Brenda Barrett (Vanessa Marcil). Labine’s last position before retiring was as head writer for “Guiding Light” between 2000 and 2001.

“We are sad to learn of the death of our friend and former colleague Claire Labine. As creator of ‘Ryan’s Hope’ and head writer of both ‘General Hospital’ and ‘One Life to Live’ in the 90s, Claire was an imaginative storyteller who inspired hope and sparked conversations through her stories and characters paving the way for a new generation of writers who would follow in her footsteps. We are proud and honored she was a part of our ABC Daytime family. We send our deepest condolences to her family and those closest to her.”

Several daytime vets have taken to Twitter to express their appreciation for Labine. Soaps.com sends our condolences to her family.

Claire LaBine healed my soul & millions of others hearts through her art. She always stepped away if things became inauthentic #BadassChicks https://t.co/o7eN7OcVU8

Claire Labine Interview Part One from Connie Bell on Vimeo.