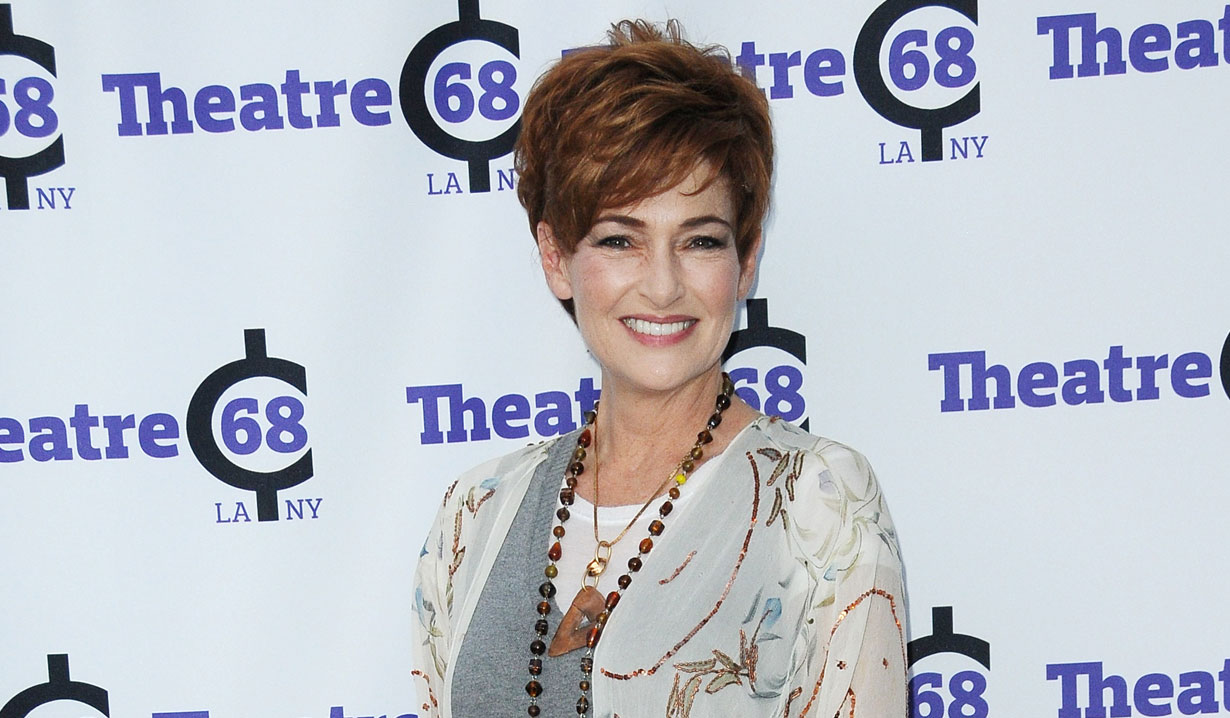 Actress bullied and attacked during flight.

“General Hospital’s” Carolyn Hennesy (Port Charles’ Diane Miller) revealed on Twitter that approximately two weeks ago she was the victim of bullying and an attack by a flight attendant identified as Alicia while traveling on United Airlines. No other information is known about the incident, but Hennesy went public after not hearing anything back from the airlines after reporting the altercation. Fortunately it didn’t take long for United to reply to the actress. If things can’t be resolved then the actress who plays a shark of a lawyer may need one of her own.

Hennesy isn’t the first daytime actress to have problems while flying. “All My Children’s” Jennifer Bassey had an altercation on Delta Airlines. Soaps.com will keep you informed on updates related to Hennesy’s complaint if more information is released.

Waiting 2 wks for response from @united re. flght attnd. attack on me, Bullying and physical. So far nothing. Never flying United again.

@carolynhennesy Carolyn, this is very concerning. Please DM us your claim number, the date you filed, e-mail address and more details. ^NC