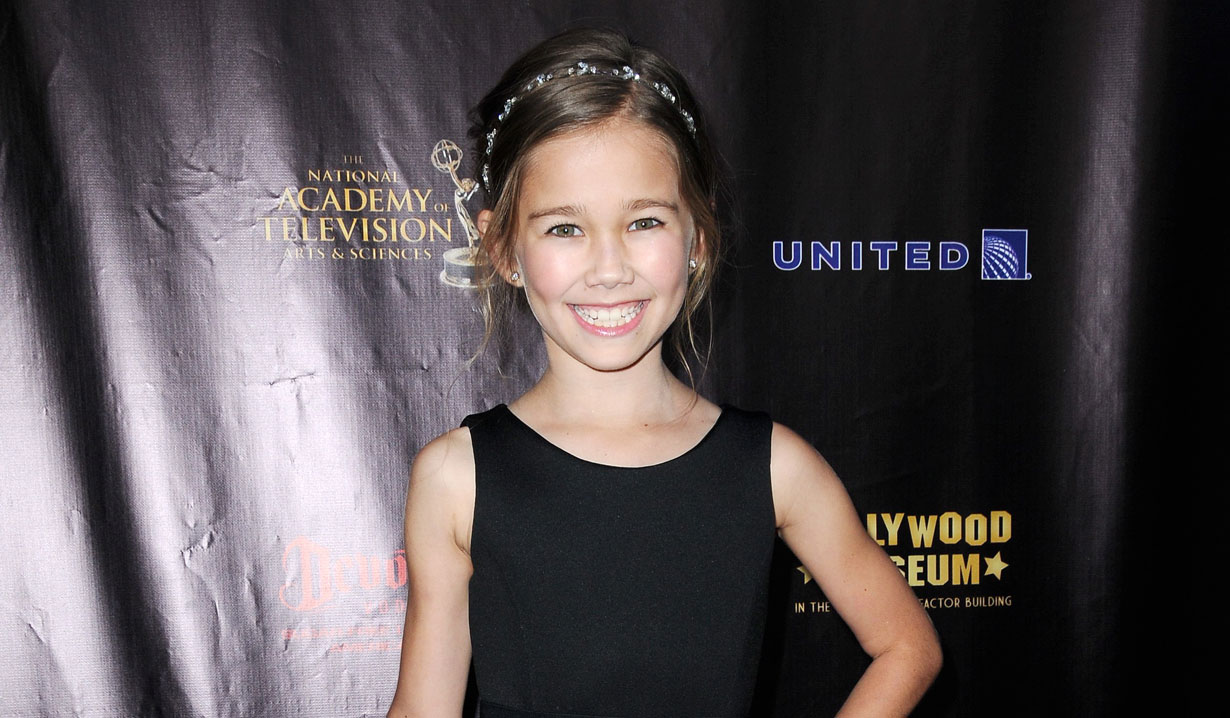 “General Hospital’s” Brooklyn Silzer (Port Charles’ Emma Drake) will appear in the upcoming film “Christmas in Homestead” which premieres November 24 at 8:00 PM on Hallmark Channel. In the film, one of the most famous actresses in world (Taylor Cole, “CSI: Miami”) heads to the Christmas-obsessed town of Homestead, Iowa to shoot a holiday-themed movie. She is thrown for a loop when a romance brews between her and local inn keeper and single dad, Matt (Michael Rady, “Jane the Virgin”). As she gets a taste of small-town life and the people who give of themselves without asking anything in return, she discovers the true meaning of Christmas.

The film also co-stars Jeff Branson (Ronan Malloy, “The Young and the Restless”) and Brandhyze Stanley (“Blue Bloods”). While it is unconfirmed, photos shared on Twitter by Silzer suggests she plays the daughter of Rady’s character. The movie just wrapped shooting in Dahlonega, Georgia.

Related: Jack Wagner in Hallmark’s When Calls the Heart: The Heart of Christmas

Soaps.com will bring you more information on the film as it is available. Until then enjoy these behind-the-scenes looks at “Christmas in Homestead.”

Having so much fun on set with these amazing people! Xoxo❤️B ?☃❄️? #Hallmark pic.twitter.com/2XOgotrkYW