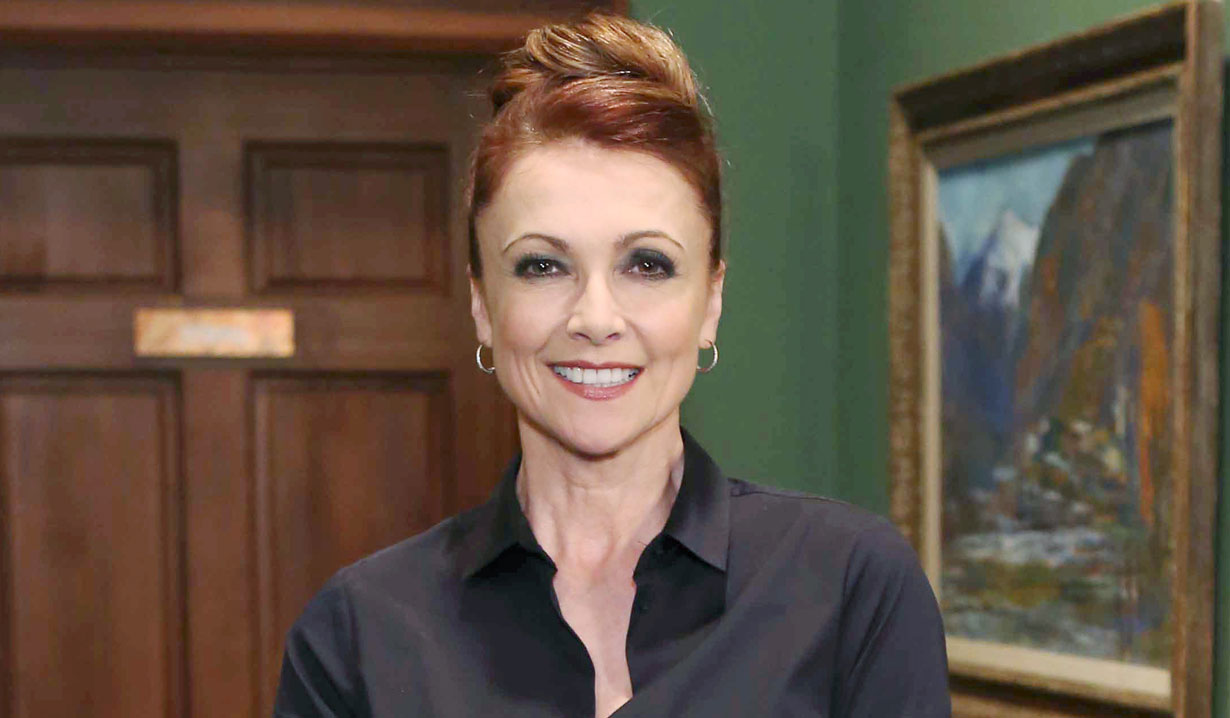 Actress recognized for her charity work.

Samms was honored for her charity work with the Starlight Foundation. Starlight was co-founded in 1986 by Samms and her cousin Peter Samuelson. She was inspired to create the foundation in part by her younger brother Jamie, who became desperately unwell with aplastic anaemia when Samms was only a child. At that time it was an incurable illness, and just a few months later he tragically lost his battle against the disease.

The foundation is a charity that helps seriously and terminally ill children and their families enjoy and treasure the wish of a lifetime, no matter what the future holds. Starlight supports children with every possible illness, including leukemia and other cancers, heart disease, cystic fibrosis and other genetic conditions, as well as more routine childhood illnesses and accidents that require hospitalization. Starlight delivers services into the heart of local communities nationwide.

Check out some tweets from Samms as well as the Royal Family from her meeting with the Queen.

Thank you all SO much for your kind words. Enormously appreciated. I'm still over the moon about yesterday! pic.twitter.com/PrpyLNlVYZ

And can I just stress how INCREDIBLE our Queen is? She stood for over an hour and gave every single one of us her focused attention.

Brooklyn Silzer appears on the...

George & Kellyanne Conway Tell Journalists To Stay Away From Daughter Claudia; She Doesn’t Take It Well