Brooklyn Silzer appears on the Halloween episode of ‘Code Black’ 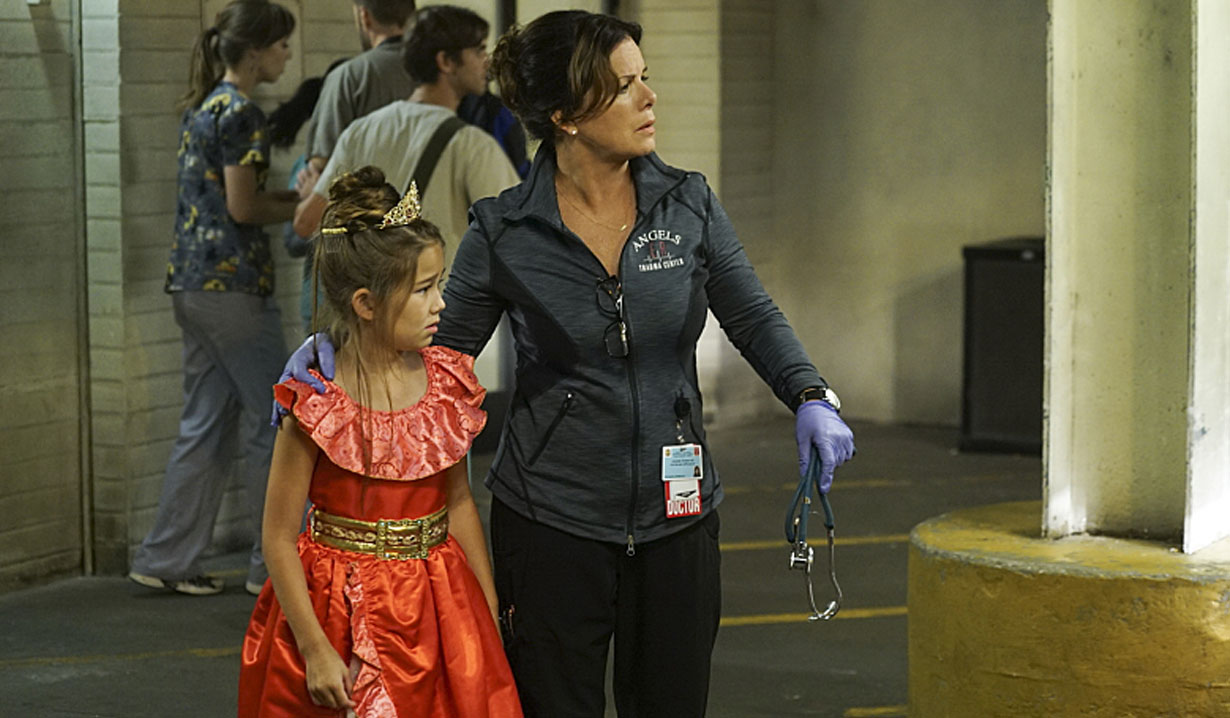 Silzer last appeared on “GH” in May and recently filmed The Storyteller with GH cast members Kristina Wagner and Constance Towers. Check out her tweet about tonight’s episode of “Code Black” and watch a sneak peek of the episode right here on Soaps.com. “Code Black” airs on Wednesdays at 10:00 PM on CBS.

It's one night in the E.R. you'll never forget on an all-new #CodeBlack this Wednesday, Oct. 26 at 10/9c. pic.twitter.com/D2TpU2YiCP