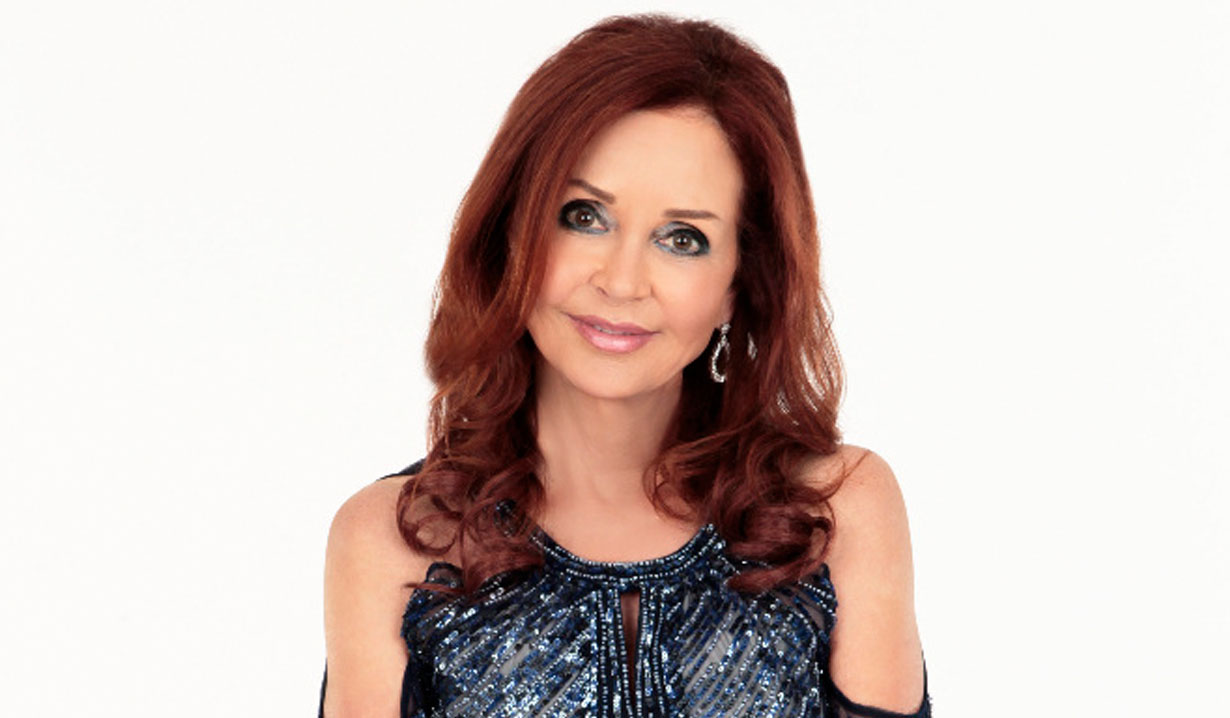 Updated January 25: The second season of “MISGUIDED” begins airing on YouTube on February 22. New episodes will be released every Wednesday for the following five weeks. Watch the trailer for the “MISGUIDED: Part II.”

As Soaps.com reported back on October 24, 2016, “General Hospital’s” Jacklyn Zeman (Port Charles’ Bobbie Spencer) has joined the online comedy series “MISGUIDED” for its second season. The new season, which is already in production, was successfully funded through a Kickstarter campaign.

“MISGUIDED” follows Paul (Paul Gosselin), an aspiring soap opera actor, who is attempting to “reignite the light” after his favorite daytime drama, “Guiding Light,” gets cancelled. Part One of “MISGUIDED” is available on YouTube and features an impressive roster of soap opera actors, including Melissa Claire Egan (Chelsea Newman on “The Young and the Restless” and Annie Lavery on “All My Children”) who earned a Indie Series Award nomination for her part.

Zeman joins Jean Carol (Nadine Cooper, “Guiding Light”), Ivet Corvea (“They Live Among Us”), Stephanie Gatschet (Madison North on “AMC”) and Tammy Layne-Winslow on “GL”) in Part Two of the series. Zeman notes, “I am excited to be joining the ‘MISGUIDED’ family. This drama is fun, funny and full of surprises. Paul Gosselin delivers in every way.” Paul Gosselin, the creator of the web series told Soaps.com, “Jacklyn is such a gracious, present and talented actresses. It was truly a special moment to work alongside her. I am still pinching myself that she’s in my series.”

Cosmopaulitan Entertainment, the production company behind “MISGUIDED,” seeks to create programming that inspire audiences to live authentic lives, passionately. The YouTube channel has had over 20K views from all across the globe.

Watch a recap of Part One of “MISGUIDED” right here on Soaps.com, as well as information on the Kickstarter campaign. 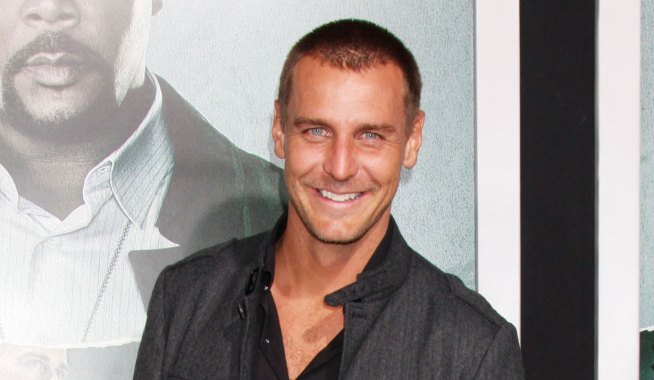 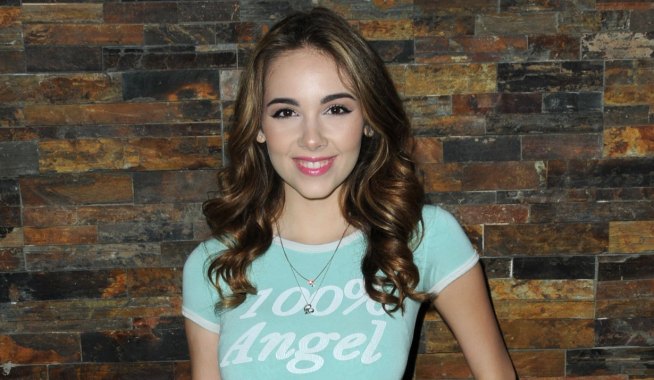