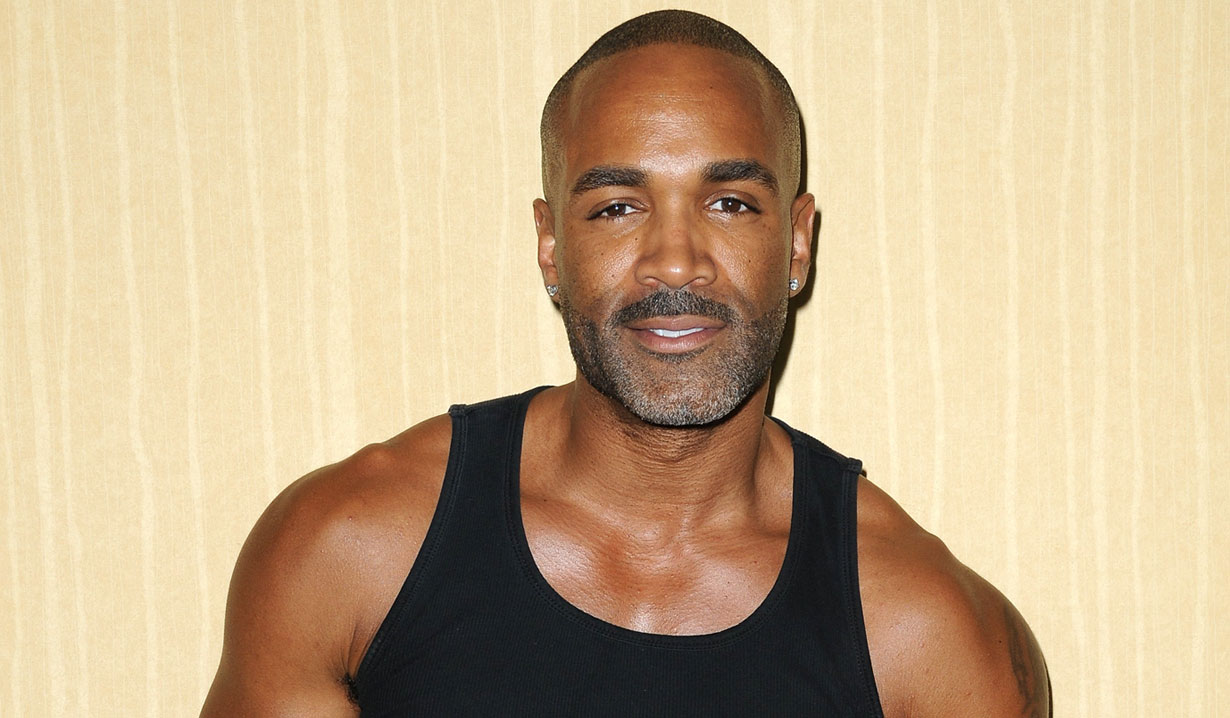 “General Hospital’s” Donnell Turner (Port Charles’ Curtis Ashford) will appear on the November 7 episode of The CW’s “Jane the Virgin.” In the episode “Chapter Forty-Eight,” Jane (Gina Rodriguez) and Michael’s (Brett Dier) housewarming party in their new home hits a snag when they discover they are being evicted for not paying their rent. Rogelio (Jaime Camil) is still trying to break into American television, but needs some unusual help from Rafael (Justin Baldoni). Meanwhile, “Petra” (Yael Grobglas) shocks Rafael with what she wants to do with her shares of the hotel.

Also in the episode, Xo (Andrea Navedo) makes a new career choice, but Alba (Ivonne Coll) and Jane aren’t convinced this is the one for her. Turner appears to figure into the character’s new career, and shared a photo of himself with Navedo on Instagram.

Based on the popular Telenovela, “Jane the Virgin” is the story of a young, devout Catholic woman who discovers that she was accidentally artificially inseminated. It stars Gina Rodriguez, who played Beverly on The Bold and the Beautiful. “Young and the Restless” star Miles Gaston Villanueva also guest starred on an episode of Jane the Virgin last season.

“Jane the Virgin” airs at 9:00 PM on Monday nights. Watch a promo for Turner’s episode right here on Soaps.com.