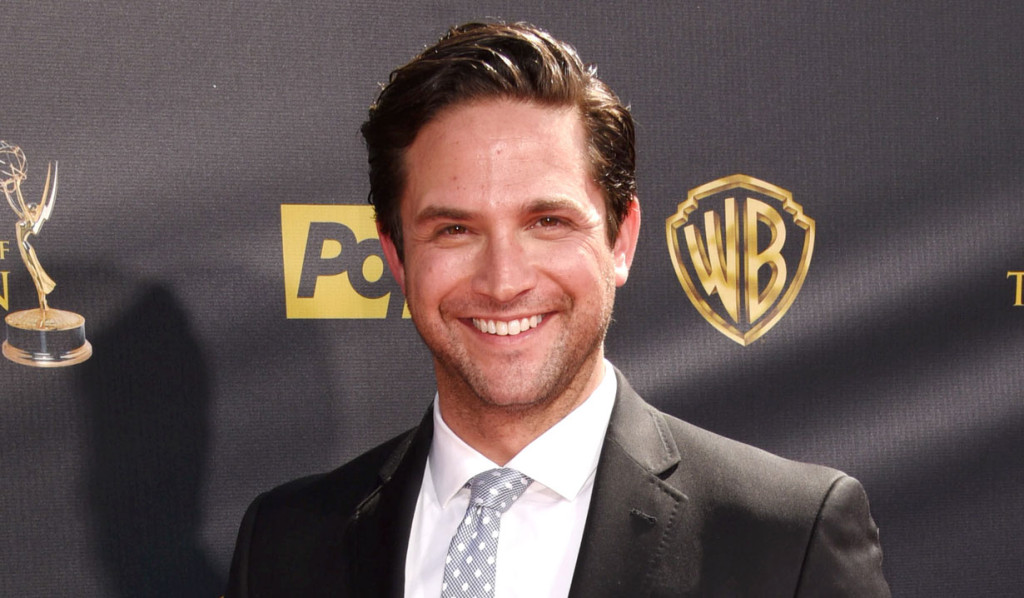 Brandon Barash revealed more details on Instagram and Twitter about his new film with Patrika Darbo. He indicated that he’s been in New York filming “Stolen From the Cradle,” which also stars Amanda Clayton (“John Carter”).

Not much is still known about Barash and Darbo’s new project, but it is possibly based on the book of the same name by William J. Smith. In the novel William and Melissa Smith have three gorgeous children, including a newborn girl. Meanwhile Francine and James Robins are a young couple whose first child is stillborn, which devastates them. The Robins learn the Smith’s new baby girl was born at the same time as their child, and in the same hospital. They become convinced of a conspiracy by the Smiths to steal their child and pass it off as their own, as the Smith’s baby was actually the stillborn. The Robins kidnap the Smith’s baby and flee with it, and a manhunt for them begins led by William Smith, a NYPD detective.

Soaps.com will keep you updated as more information is released on the film. Until then enjoy these tweets and photos Barash shared on social media.

Spent the last 3weeks w this lovely lass @theamandaclayton filming "Stolen From the Cradle." Clearly we hated each other. Her hubs @thekevinintro wasn't half bad either. #hospitalmirrors

Got to run around #NYC all week finishing up our film with @TheRachelYork and @BrandonBarash. So much fun! ???? https://t.co/twmDYoodoL

After all, we may just be a ripple in time. #centralpark #moviemakin

“Days of our Lives” Patrika Darbo (Nancy Wesley) took to Twitter to reveal she was having a great time working with “General Hospital’s” Brandon Barash (Port Charles’ Johnny Zacchara) on a new project. Soaps.com has confirmed they are working on a movie together, but no other information is known. Check out the photo she revealed of the two and a prop baby below. It looks like a potential romantic comedy to us!

Patrika Darbo recently won a Daytime Emmy for her role as Margot Mullen in “Acting Dead.” Dario last appeared on “Days” back in April of 2013, and Barash was last seen on “GH” in January when Johnny was sent to prison after covering up for Lulu. Barash has also kept busy with a recurring role on TNT’s “Major Crimes.” Earlier this year the news broke that Brandon Barash and Kristen Storms were divorcing. The split was amicable and both have been co-parenting their daughter Harper. Check out this adorable recent picture of Brandon and Harper out together at the Santa Barbara zoo.

Captured this wild thing at the @santabarbarazoo today.

Soaps.com will continue to keep you informed as we learn more about this new project featuring two stars of daytime. 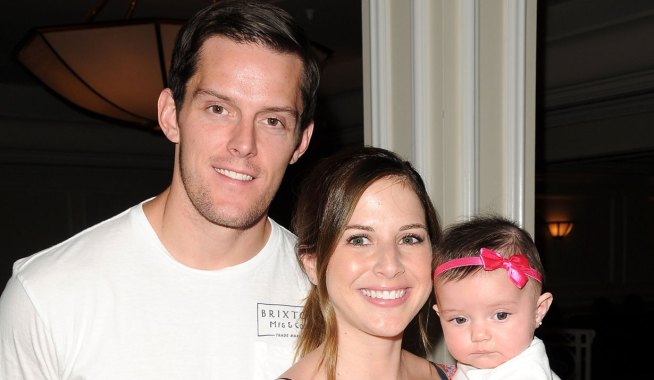 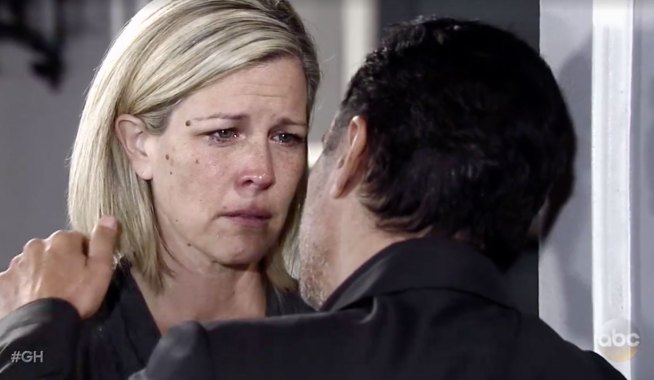