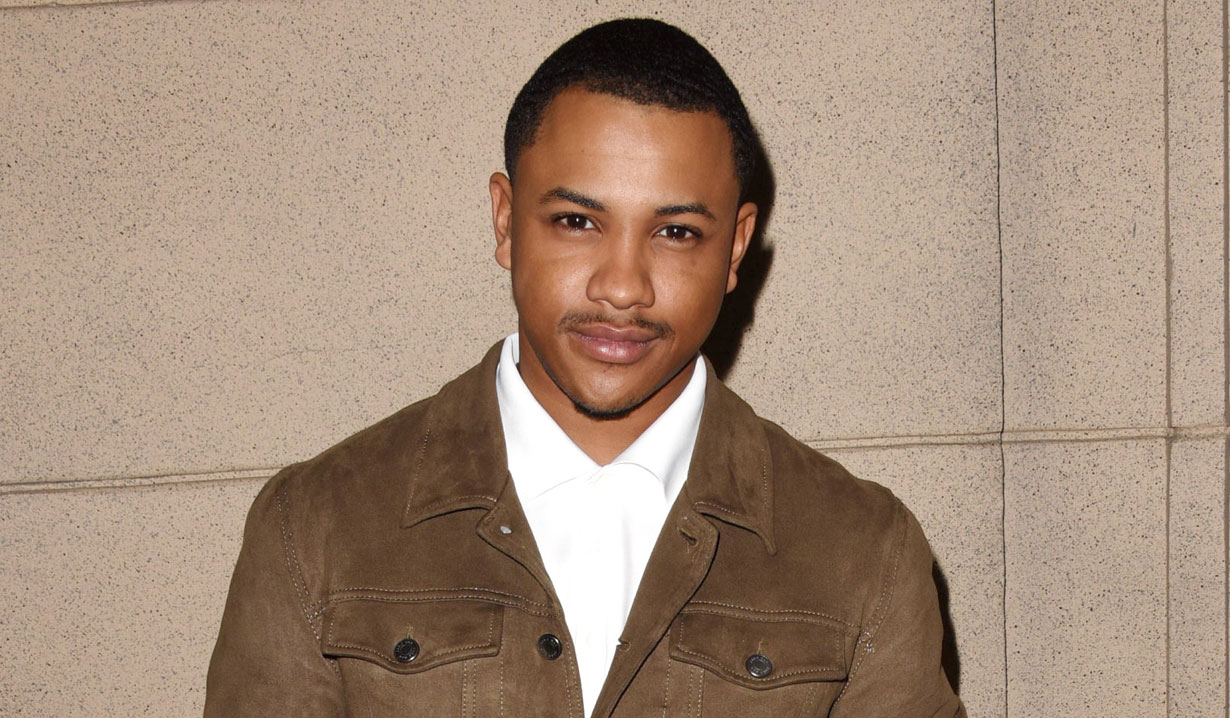 Jordan and Shawn’s son makes an appearance in October.

Tequan Richmond will return to “General Hospital” as TJ Ashford beginning on Friday October 7 for several episodes. We last saw him in June when TJ learned Shawn Butler was his father, which also meant that his Uncle Curtis was not his uncle. TJ lashed out at his mother Jordan for keeping yet another secret from him.

TJ and Jordan’s relationship has been strained ever since Jordan sent TJ to live with Shawn in Port Charles while she went to prison for dealing drugs. It was only years later that he learned his mother was actually a DEA agent working undercover. It took time for him to forgive his mother, only to have her later turn on Shawn and help send him to prison for shooting Hayden Barnes. The scenes in which TJ said goodbye to Shawn earned Tequan Richmond an Outstanding Younger Actor Daytime Emmy nomination.

Though he hasn’t been seen much on-screen lately, TJ is presumably still in Port Charles. Curtis convinced him to hear out Jordan as to why she lied to him about his father. TJ has also been dating Molly Lansing. Richmond was taken off contract at GH in April to work on other projects. 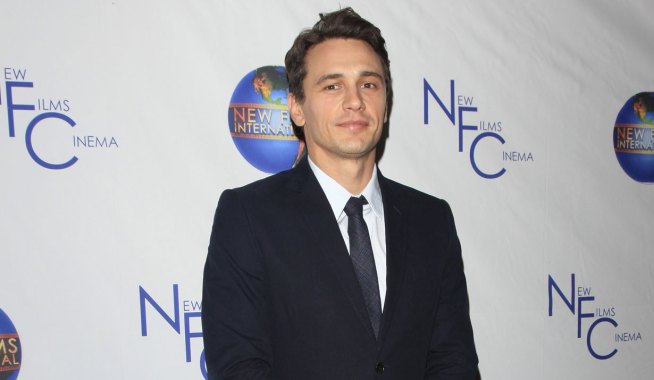 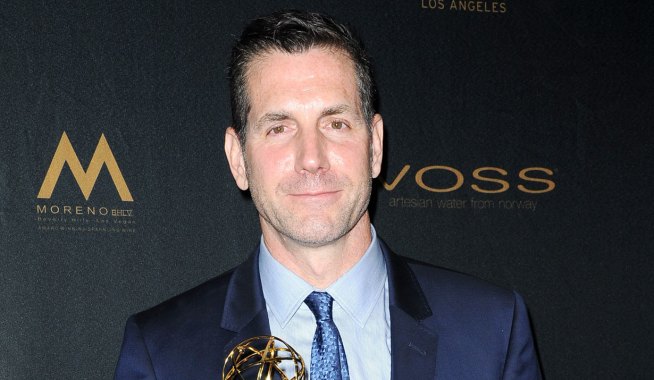