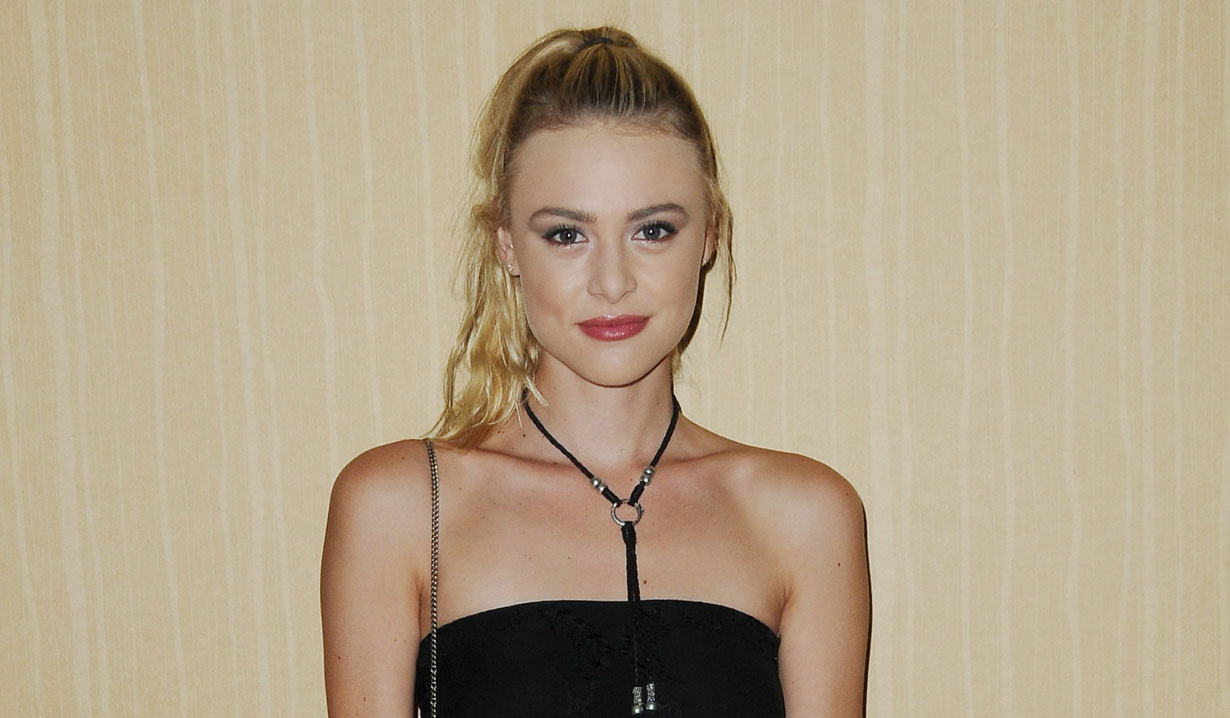 “General Hospital’s” Hayley Erin (Port Charles’ Kiki Jerome) will appear on the October 11 episode of “NCIS.” In the episode “Love Boat,” the body of a navy lieutenant is discovered aboard a destroyer during a tiger cruise, a special cruise where civilian guests are allowed to spend the night onboard. Erin will play Kasey Powers, one of the guests on the ship.

Erin is not the first “GH” cast member to make an appearance on “NCIS.” Soaps.com just reported that Marc Anthony Samuel will appear on an upcoming episode of NCIS: Los Angeles. Last year Parry Shen appeared on NCIS: Los Angeles as well. “NCIS” airs on CBS on Tuesday nights at 8:00 PM.