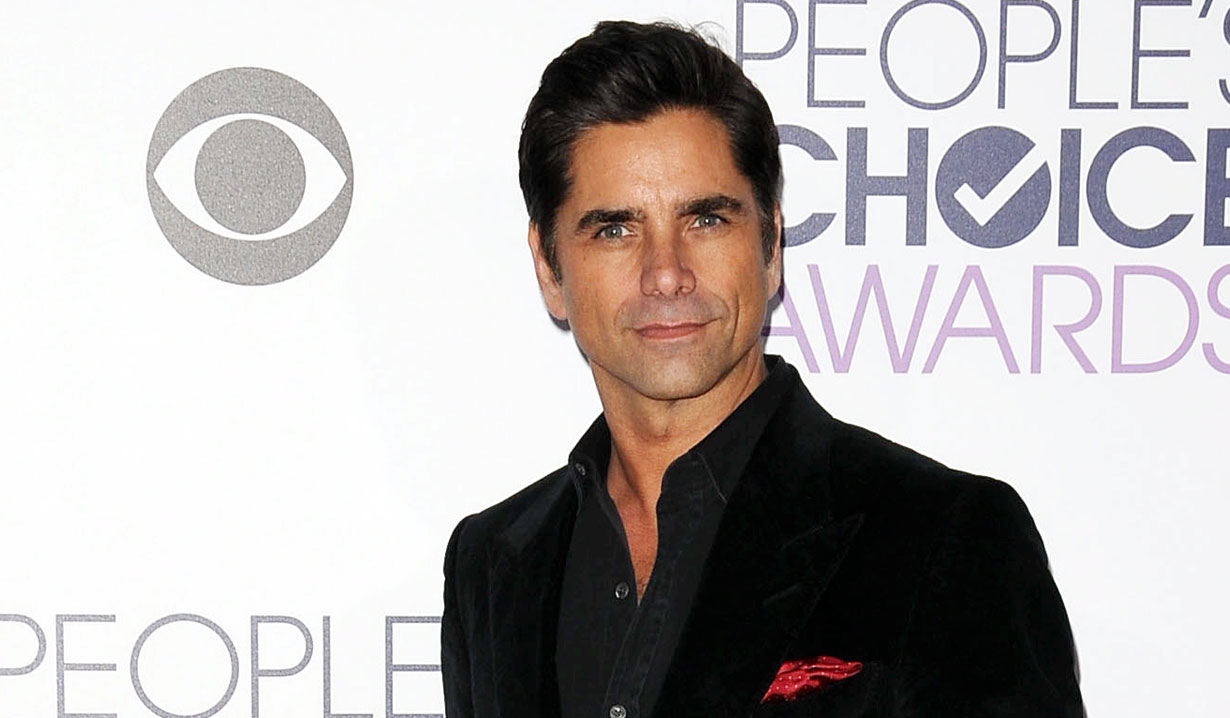 Updated October 3: Soaps.com has learned that John Stamos’ still-untitled project, which was previously set up at Universal TV, will be developed into a drama soap opera series by Amazon, as reported by Deadline. Stay tuned for its release date.

Back on September 17, 2016, it was revealed that John Stamos (Port Charles’ Blackie Parrish) teamed up with producers Craig Zadan and Neil Meron to create a new cable drama series chronicling the fame and excess of daytime soaps in the 1980s, as originally reported by Deadline. The show is to be based off of Stamos’ own career when in 1982 he was cast on “General Hospital” at the age of 18. The drama will follow a newly crowned teen idol who struggles though the colorful and often dark world of soaps during a decade defined by Reaganomics, greed, excess, indulgence and materialism.

Not long after the news broke, fans on Twitter noticed that Stamos’ pilot seemed incredibly like Kimberly McCullough’s Hey Day, which she has been developing since 2014. McCullough’s version is based on growing up on the same soap, and instead follows a young woman’s journey in the same time period. Even her fellow “GH” cast members weighed in on McCullough’s side and have called on Stamos’ to address the issue.

Soaps.com will keep you updated as this story continues to unfold.

Oh you mean @whitewatercrew 's #HeyDay? Little to familiar if you ask me.. https://t.co/7tfpwynK3w

Let's get #heyday trending. @whitewatercrew put her whole life into this story. U want a series that tells the truth? #Heyday

I support @whitewatercrew's behind the scenes version of a soap. #HeyDay

John Stamos was on GH for 5min. @whitewatercrew lived her life on #GH she has the story I want to see #HeyDay @Tyler2929

So because Stamos is a bigger name it gives him the right to steal @whitewatercrew idea?? Not cool. #HeyDay

One fan did defend Stamos’ arguing he may not have known about “Hey Day,” and suggested he be given the chance to address it.

To be fair, JS probably had no idea about KMc's project. Now that he obviously does, we'll see what happens. #HeyDay

McCullough herself has been retweeting her fans support, though did take time to make a humorous tweet about the situation.

Nighty night deer peeps. It's been a hell of a week! ? hope everyone has a great weekend ? 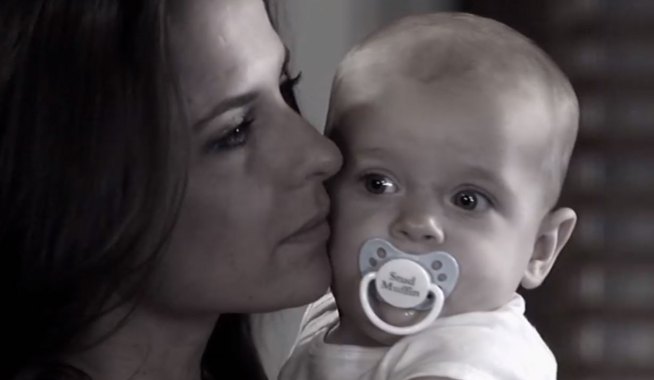 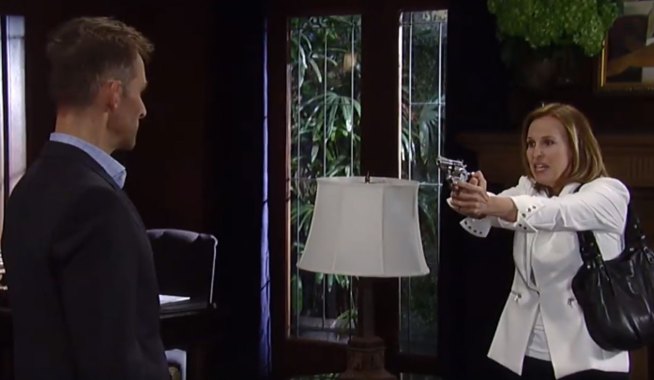