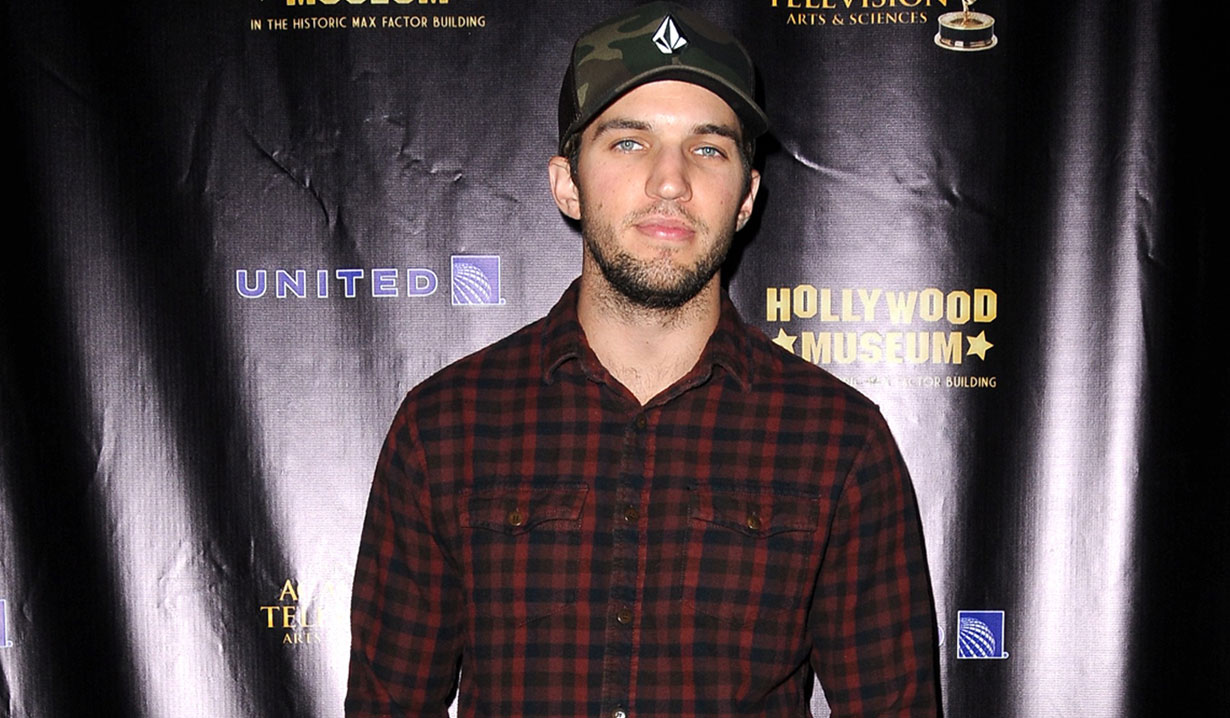 Bryan Craig (Port Charles’ Morgan Corinthos) is the latest actor to depart “General Hospital.” Craig took to Instagram to leave a goodbye message for his fans and explain that the time was right for him to make a move.

It’s been an amazing journey, but I feel like the time is right for me to say goodbye to GENERAL HOSPITAL and Morgan Corinthos. This was not an easy decision and I am extremely grateful to ABC, [Executive Producer] Frank Valentini and the entire GH cast and crew for the opportunity and their unyielding support. To the wonderful fans who have embraced and loved Morgan as one of their own, I thank you from the bottom of my heart.

The actor debuted in May of 2013 as a rapidly aged Morgan, who had been sent off to military school as a teen by his mother Carly Jacks (Laura Wright) to protect him from his father Sonny Corinthos’ (Maurice Benard) influence. Morgan was reintroduced as a 19 year old who had landed into trouble with the mob, who he owed debts to as he had become addicted to gambling. Morgan’s brother Michael (Chad Duell) came to his rescue and brought him home.

Morgan returned to Port Charles with his girlfriend Kiki Jerome (Kristen Alderson, later Hayley Erin), who he was intent on marrying. Unfortunately Kiki found herself attracted to Michael, which led to more animosity between the brothers who already had a strained relationship. Fortunately due to Kiki’s mother Ava (Maura West) lying about her paternity, Michael and Kiki believed they were cousins and nothing could come of their attraction. Morgan however learned the truth that they were not cousins as Ava had lied about Kiki’s parentage. He kept this to himself and pressed Kiki to marry him, only to have his own father reveal the lie he was keeping from Kiki during their wedding reception. Kiki and Morgan’s marriage crumbled.

While Kiki began to pursue a relationship with Michael, Morgan went after Kiki’s mother Ava in part to lash out at his father. The two began a torrid affair, which put Morgan’s life into more danger as he learned Ava and her brother Julian Jerome (William deVry) were trying to take down Sonny’s empire. Morgan tried to remain faithful to Ava in spite of the tension between their families, but was unable to forgive her when she slept with his father in the Quartermaine crypt during the funeral of AJ Quartermaine (Sean Kanan).

Over the years Morgan bounced back between both Kiki and Ava, and his father began to recognize familiar behaviors in his son. Sonny feared that Morgan was bipolar just as he was, and Morgan was hesitant to face the truth. It was Morgan’s struggle with his disease that earned Craig a Daytime Emmy for Outstanding Younger Male Actor in 2016. He had previously been nominated for the same award in 2014 and 2015.

During his time at “GH” Craig met and fell in love with Kelly Thiebaud, who played Dr Britt Westbourne. Earlier this year Craig and Thiebaud announced their engagement and wedding date. Soaps.com will keep you updated on Craig’s last airdate, which is expected to be sometime in November, and if the role will be recast. 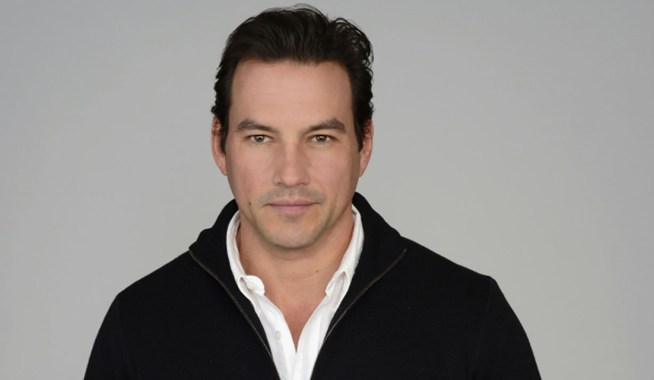 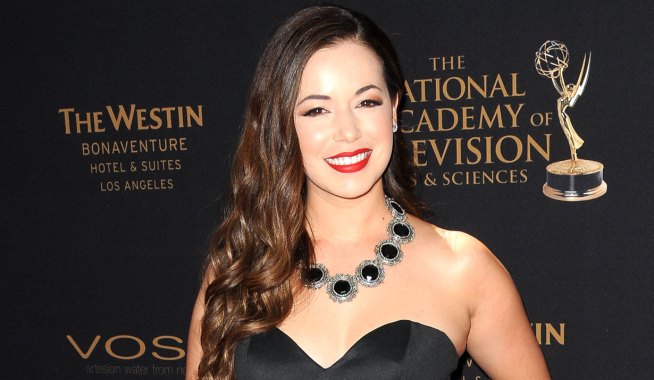