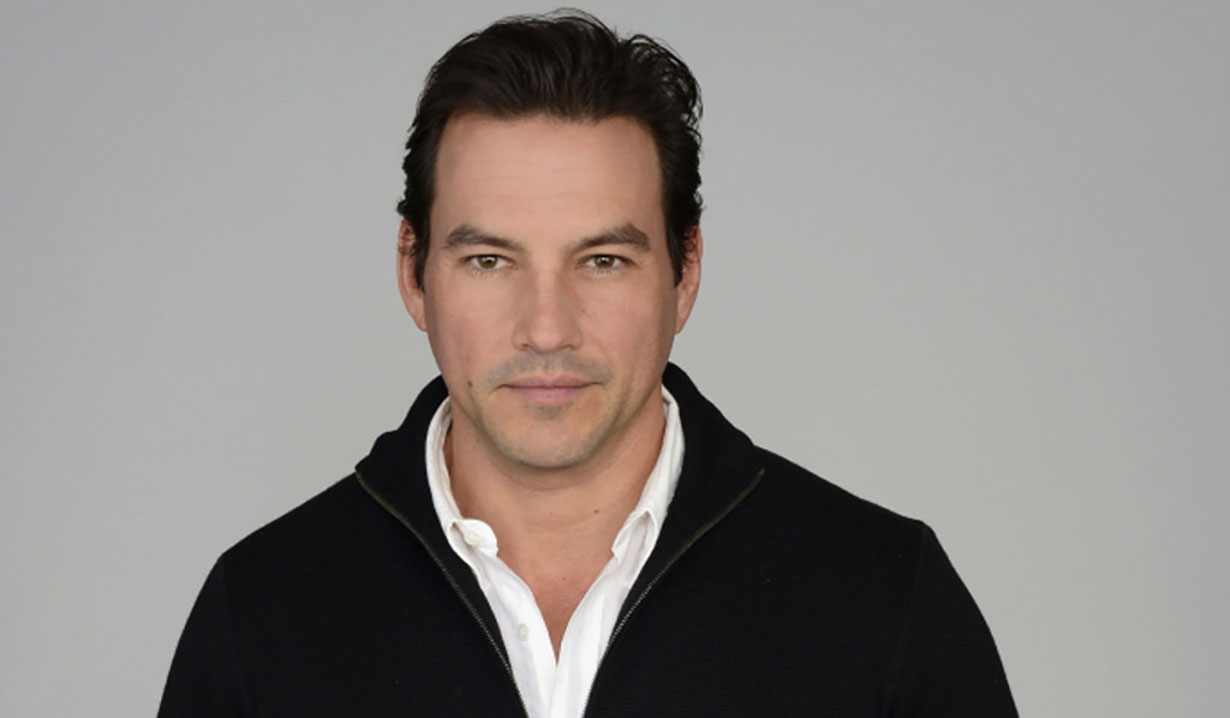 Earlier this week, Soaps.com confirmed the rumor that “General Hospital’s” Tyler Christopher (Nikolas Cassadine) would be leaving the show. Christopher took to Twitter discuss his impending departure from the show. His announcement shocked fans. Many had hoped that he and showrunners would settle the contract negotiations that kept him off-screen recently, and that he would reprise the popular role of Nikolas Cassadine.

Thank u all for your kind words. You’re the best fans in the world. I will miss u! #whatarun

Christopher entered the “GH” canvas in a storyline that rocked Luke and Laura Spencer’s family. When Nikolas came to Port Charles, Laura revealed to Luke that while the nefarious Cassadine family held her captive on their island home, she had an affair with Stefan Cassadine. That affair resulted in a child, Nikolas. Later Nikolas discovered that Stavros Cassadine, not Stefan, was his father.

As the black sheep of the Cassadine family, a deeply moral and kind man, Nikolas eventually grew close to his siblings, even saving sister Lulu’s life at one point. Despite vying for the affection of Elizabeth Webber, he and his brother, Lucky, grew close over time as well. Even Luke’s uncompromising dislike of Nikolas faded to a grudging acceptance of Nikolas as an honorable guy and not just another evil Cassadine.

Though he played a central role in many storylines during his total 20 years on the show, a highlight of this time was his epic love affair with Emily Quartermaine. Another standout running storyline was that of his being a father to the precious and plucky Spencer. More recently Nikolas had an ill-fated affair with Dr. Britt Westbourne. Upon his disappearance from Port Charles last month, he was in a love-hate marriage with Hayden Barnes.

Christopher’s performance last year, as the deeply principled and caring Nikolas turned to the dark side, becoming more like his Cassadine relatives, earned him a Daytime Emmy for Outstanding Lead Actor in a Drama Series. He was nominated for three Daytime Emmy Awards previous to that win.

Despite the announcement of his departure, fans can still meet Christopher at upcoming General Hospital Fantasy events.

Soaps.com will keep Nikolas fans updated on Christopher’s last airdate and what actor, if any, will replace him. Check out Christopher’s new show, Pretty Broken. 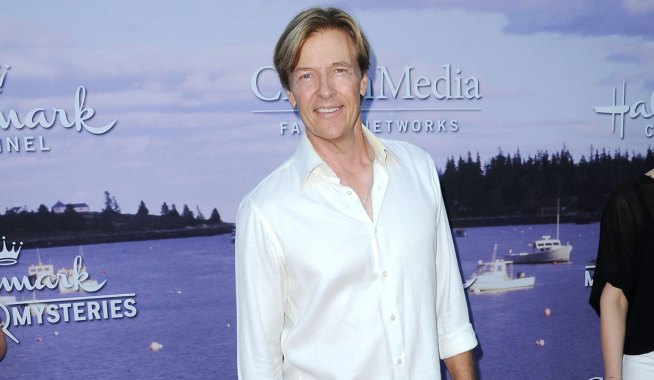 Jack Wagner in Hallmark’s 'When Calls The Heart: The Heart of Christmas' 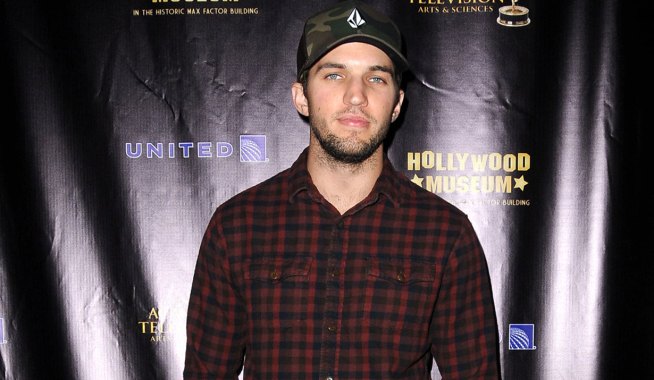