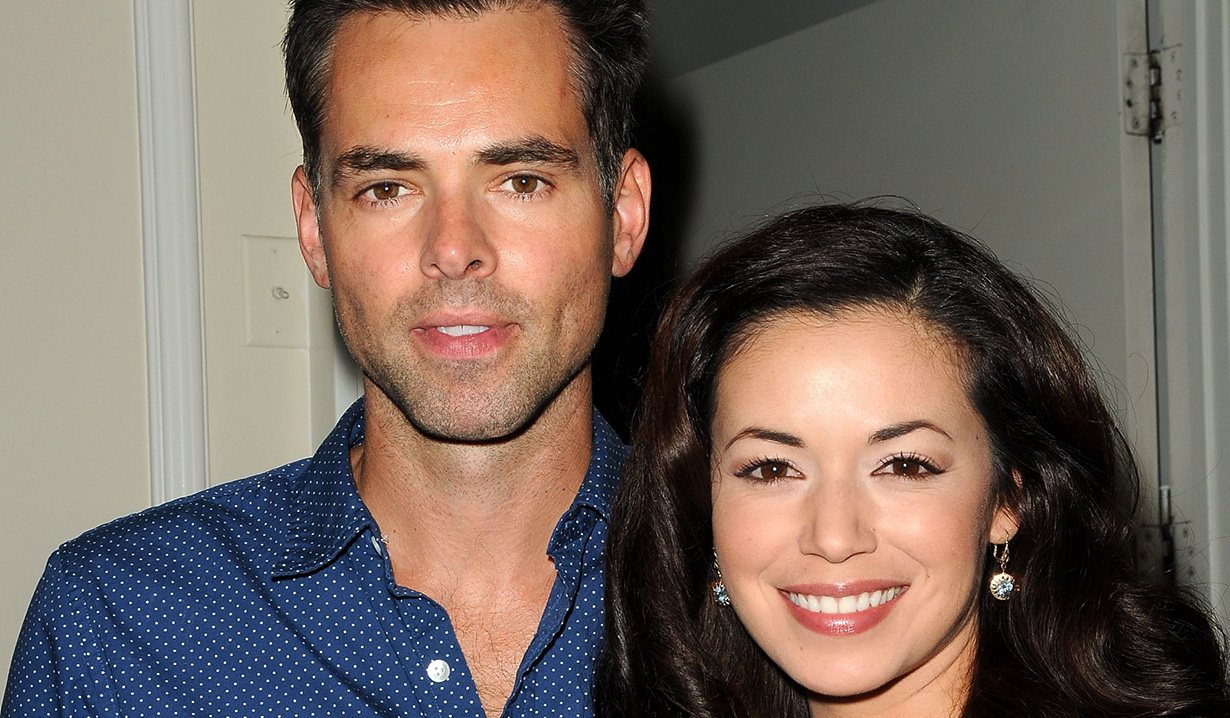 Their on-screen pairing may be long over, but former “General Hospital” lovebirds Teresa Castillo and Jason Thompson still share a bond!

Castillo took to Instagram to share an unexpected encounter with Thompson. The chance meeting at an unspecified location delighted her daughter, Victoria.

Look who we ran into today! Victoria was smitten. ? @myjasonthompson

Patrick and Sabrina shared an intense, but rocky and ultimately doomed romance on “GH.” Sabrina pined after the handsome Dr. Drake. Her heart ached as she watched him have a fling with the conniving Dr. Britt Westbourne (Kelly Thibeaud). After a makeover that took her from frumpy to fabulous, Patrick finally saw Sabrina as a perfect partner and mother to Emma The two began a relationship, even making it to the altar. In a classic soap twist, just before Sabrina could say, “I do,” Patrick’s presumed-dead wife, Robin (Kimberly McCullough) crashed the wedding. Though Patrick left Sabrina for Robin, the noble nurse soon announced she was carrying her erstwhile fiancee’s baby! She went into labor prematurely, and the ex-couple suffered the devastating loss of their son, Gabriel.

Sabrina has since had a relationship with her ex, the mob enforcer, Carlos Rivera (Jeffrey Vincent Parise). He fathered her son, Teddy, but died of a knife wound inflicted by Julian Jerome (William DeVry). She and Michael (Chad Duell) recently pledged their true love for each other and a desire to build a life together. Castillo posted a cheeky pic to Instagram about the brief but steamy on-screen love triangle shared by Sabrina, Carlos, and Michael.

When Patrick left Port Charles with Robin, Thompson too left “General Hospital.” Soon after, he took on the juicy role of Billy Abbott on “The Young and the Restless.” Burgess Jenkins had previously portrayed the Genoa City wild child. Though Thompson has certainly made the role his own, fans still clamor for his return to “GH.”

Santiago joined “GH”in 2012. She is married to Shane Aaron. The couple has a son, Sebastian James, in addition to their daughter.

Thompson joined the “GH” story canvas as ladies man and gifted neurosurgeon Patrick in 2005. He is married to Paloma Jonas. The two welcomed their son, Bowie Banjo, earlier this year. The gifted thespian has been nominated for five Daytime Emmy Awards. 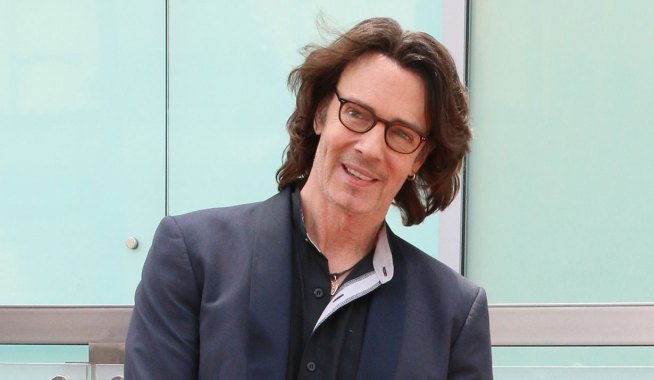 General Hospital Spoiler Video: Nobody is safe from the GH killer 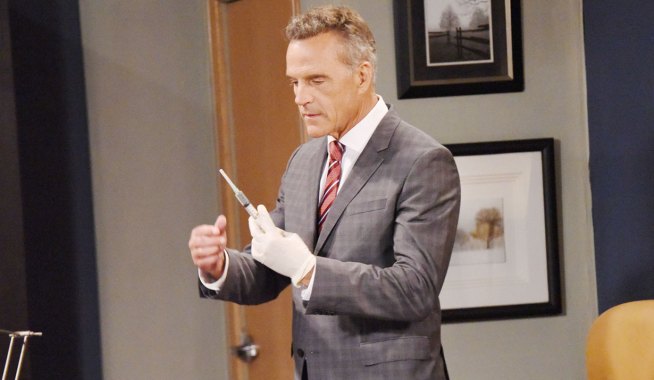