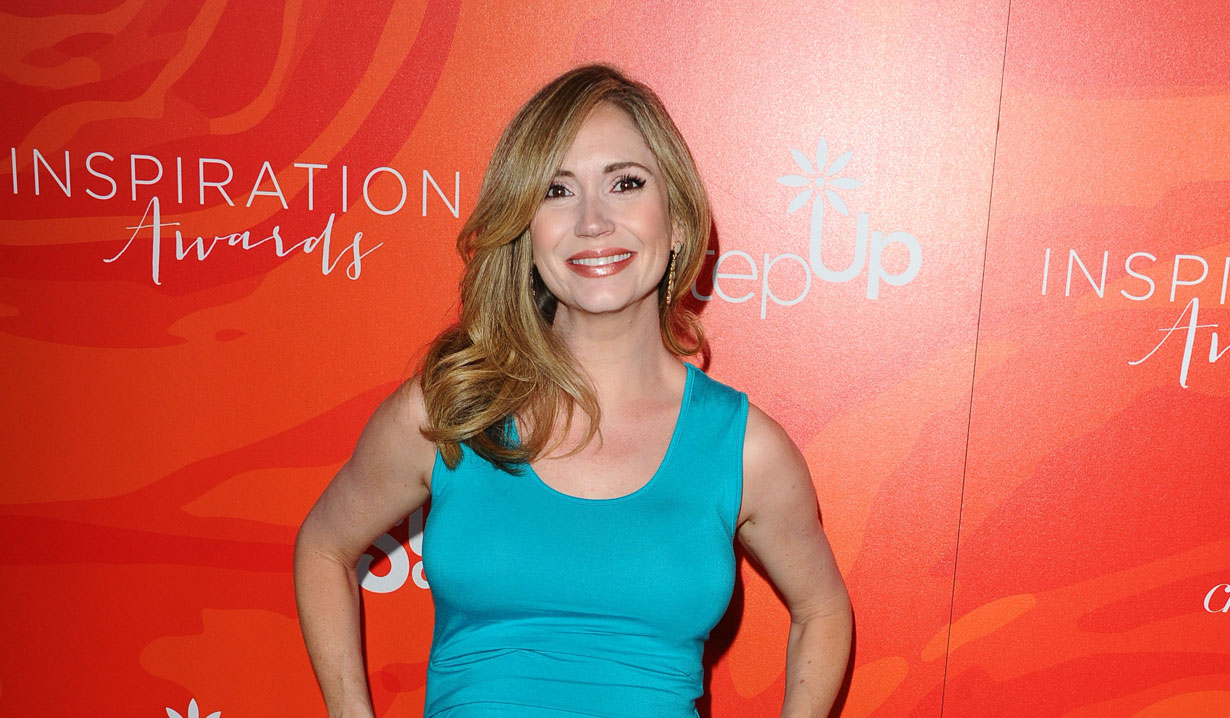 “General Hospital’s” Ashley Jones (Port Charles’ Parker Forsyth and Dr. Bridget Forrester on “Bold and the Beautiful”) revealed on Twitter and her personal blog that she taped a segment for “The Dr. Oz Show.” The airdate and complete details of her appearance have yet to be revealed, though Jones did hint that “GH” and Maurice Benard (Sonny Corinthos) were brought up. Maurice Benard discussed his bipolar disorder on Dr. Oz back in February.

Jones recently took to her blog to discuss her character Professor Parker Forsyth’s future on General Hospital. Parker was last seen on August 25 when she revealed to Kristina (Lexi Ainsworth) that she was reuniting with her estranged wife.

Soaps.com will keep you updated as more details about Jones’ appearance on “The Dr. Oz Show” are revealed. 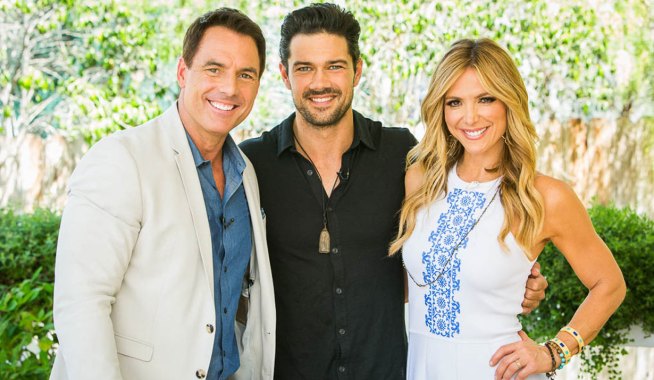 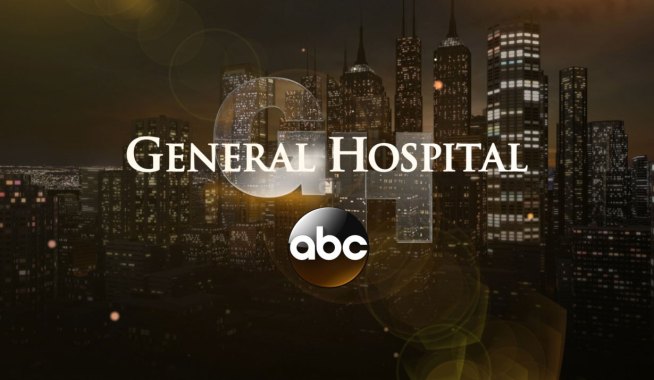