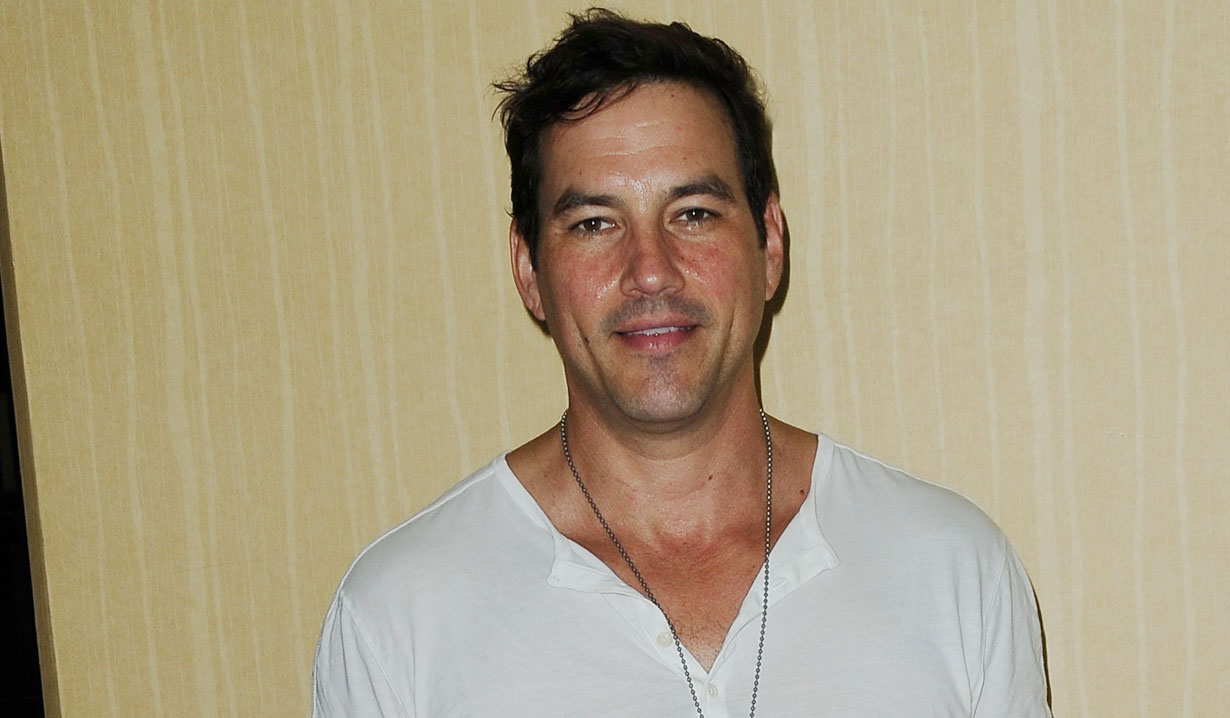 Past General Hospital actors team up for new movie.

Updated April 20: Soaps.com has learned that Tyler Christopher’s movie “The New Wife” has been renamed “The Other Mother” and debuts this weekend. Tune in to Lifetime on Saturday April 22 at 8:00 PM.

Back on August 30, 2016, prior to Tyler Christopher’s decision to leave General Hospital as Nikolas Cassadine, the actor filmed the movie “The New Wife” while on a recent break from the soap. The movie also stars former “GH” actor Annie Wersching (Amelia Joffe) and New Zealand actress Kimberley Crossman (Power Rangers Samurai). Little is known about the film, other than Crossman plays Christopher’s new wife in it. Based on their teases on social media, it would appear Crossman and Christopher’s characters enter into a fake marriage for an unknown reason. The movie is produced by MarVista Entertainment.

Christopher was expected to return to “GH” in September but was last seen on June 16, 2016. While he was off-screen, Nick Stabile was cast as a temporary Nikolas Cassadine. In July Valentine Cassadine shot his cousin Nikolas, who has been presumed dead, though no body was found.

Check out the trailer and tweets from the film’s actors from the set. Soaps.com will keep you up to date as more information on the film, which just wrapped, is made available.

Check it out April 22nd on #Lifetime! See who survives! https://t.co/Jmft3UEFjf

Fake couples who train together … Stay together ??? … Or do they ??? @Tyler2929 #thenewwife pic.twitter.com/UlCThw87TL

That’s a wrap! Thank you #thenewwifemovie for all the laughter. pic.twitter.com/U4MYGh8q9o 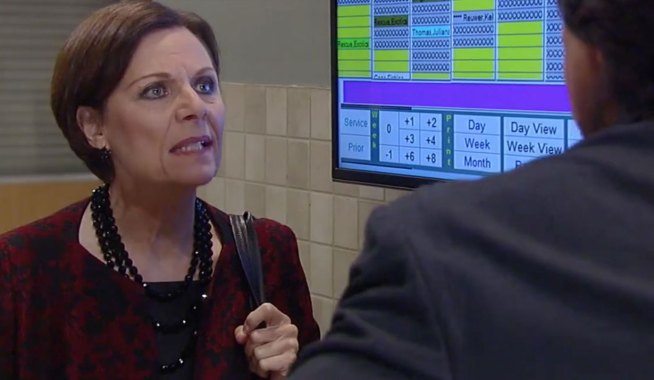 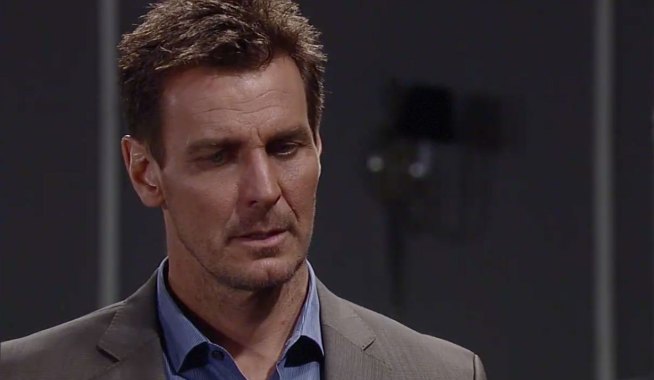