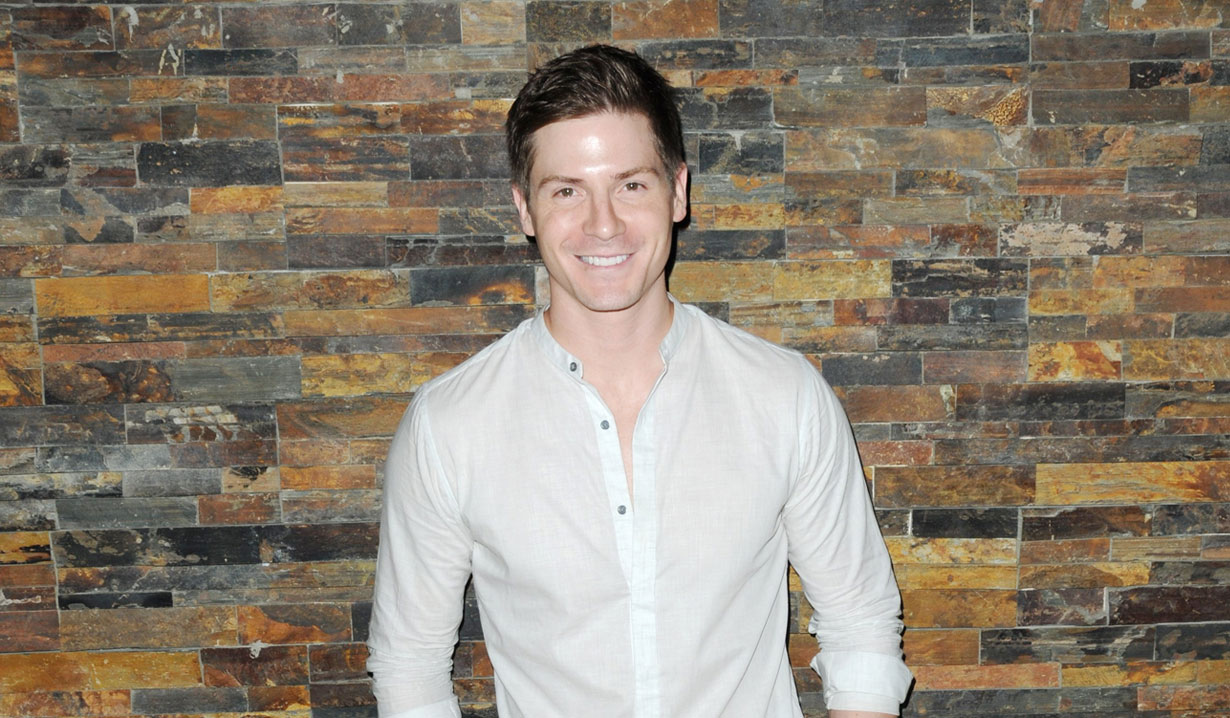 “General Hospital’s” Robert Palmer Watkins (Port Charles’ Dillon Quartermaine) appears in a new video cover of R.E.M’s 1991 classic “Losing My Religion.” The cover is by his friend and indie artist BeLL who is based in Los Angeles. The video was directed by Jen Rosenstein, who tells After Ellen that the dark room in the video represents “that inner struggle and how we fight with ourselves in a way that nobody hears us. I included a young child to represent the innocence that we still have, that kid inside us that just wants a hug.”

Watkins is no stranger to music. The actor has covered several artists’ songs on his YouTube channel, the most recent being his Funk it Friday cover of Justin Bieber’s Love Yourself. Outside of “GH” the actor also filmed the comedy Bad Sex W Good People.

You can watch BeLL’s cover of “Losing My Religion” right here on Soaps.com, and compare it to R.E.M’s original below. A portion of the streaming proceeds from BeLL’s video goes to the National Center for Victims of Crime.