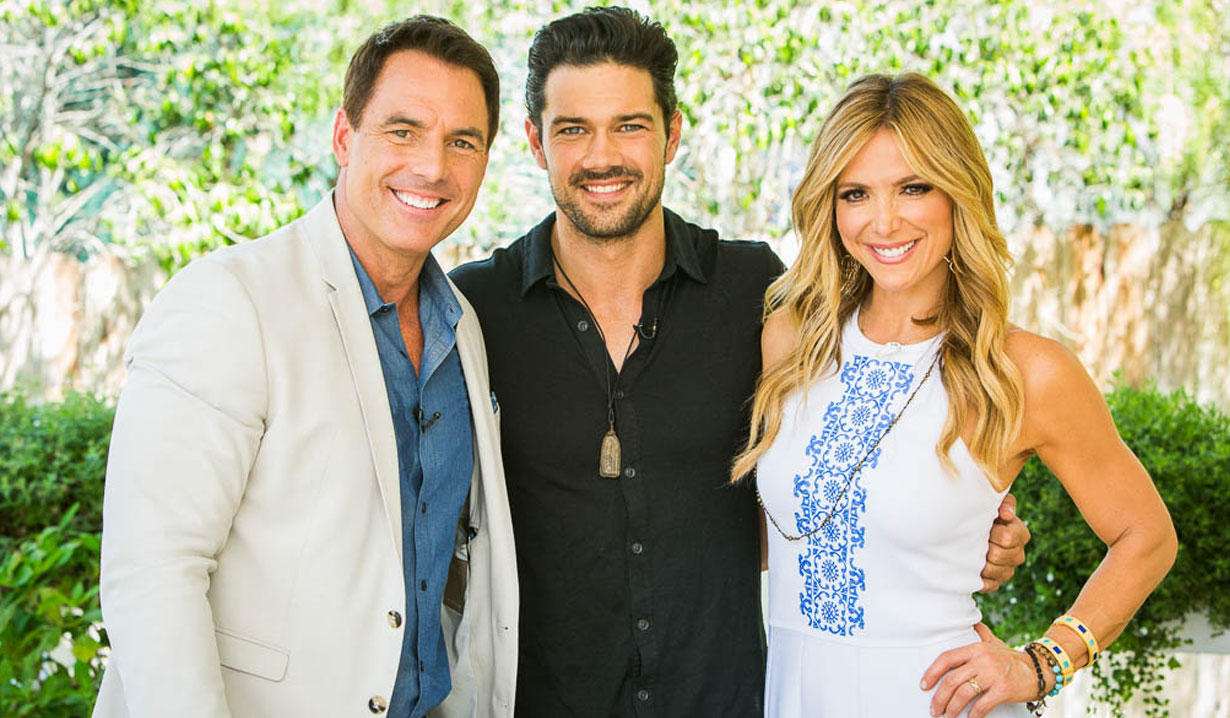 The great outdoors, cooking and a fictional detective.

If you missed Ryan Paevey on Hallmark’s “Home & Family” then you can watch his segment right here on Soaps.com. Paevey discusses his first day on the “General Hospital” set, his love of motorcycling, and shows off his jewelry making and beading skills.

“General Hospital’s” Ryan Paevey (Detective Nathan West) will be appearing on Hallmark’s “Home & Family” next Tuesday August 30. Paevey will get personal with hosts Mark Steines and Debbie Matenopoulos to talk about his love of the outdoors and cooking, and dish on his role as Port Charles’ love torn detective.

Watch “Home & Family” on the Hallmark Channel which airs at 10:00 AM EST. Check your local listings to confirm.

Read about Ryan Paevey’s Hallmark movie Unleashing Mr. Darcy, where he played an aristocratic falling in love during a show dog competition. Keep up on Nathan West’s love dilemma. Update your viewing schedule now to find out if General Hospital is on during Labor Day.