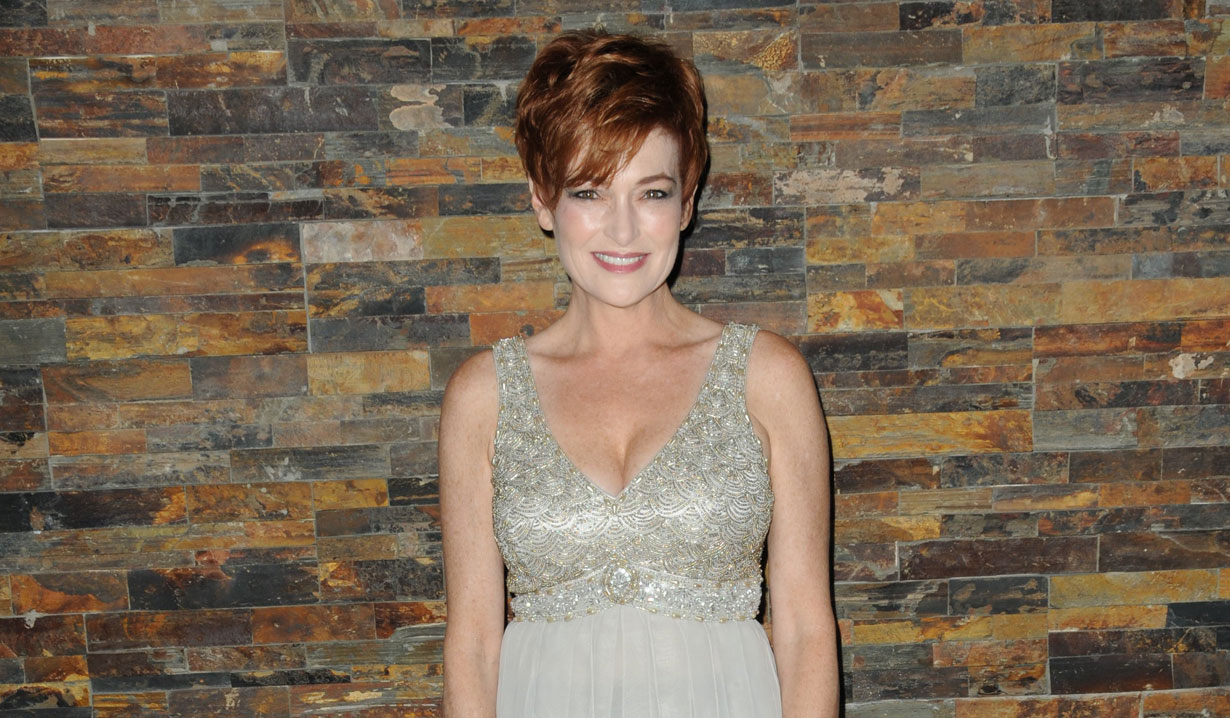 “General Hospital’s” Carolyn Hennesy (Port Charles’ Diane Miller) is currently taping a new made for TV movie “The Wedding Do-Over.” The movie is about a marine (Stephen Colletti, “One Tree Hill”) who was married in a civil ceremony before having to ship out overseas. He is now getting a wedding do-over, a second chance at a proper wedding ceremony. Hennesy plays his mother in the film. Colletti recently shared a photo of himself in uniform for the movie on Instagram.

Hennesy is constantly working on films and commercials when not appearing on “General Hospital.” She recently reunited with Sean Kanan (AJ Quartermaine, and Deacon Sharpe on “The Bold and the Beautiful”) for the short movie True Colors. She also appeared in the recently released Gilmore Girls reboot on Netflix. In addition to filming “The Wedding Do-Over,” Hennesy is working on a TV pilot “The Exhilarating and Fashionable Life of Emmy Rose Knightley.”

“The Wedding Do-Over” is being filmed for the PixL channel. No airdate has been announced, but Soaps.com will keep you up to date when more information is available. 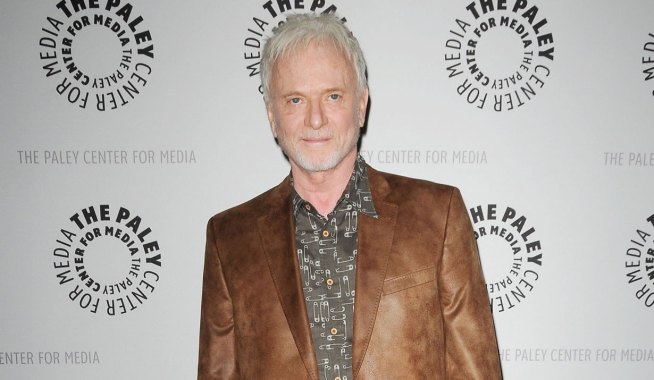 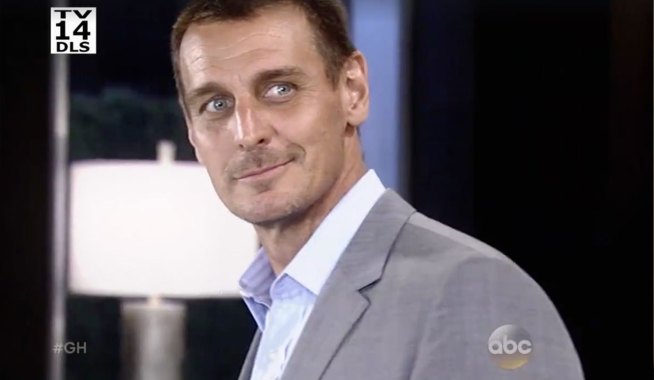