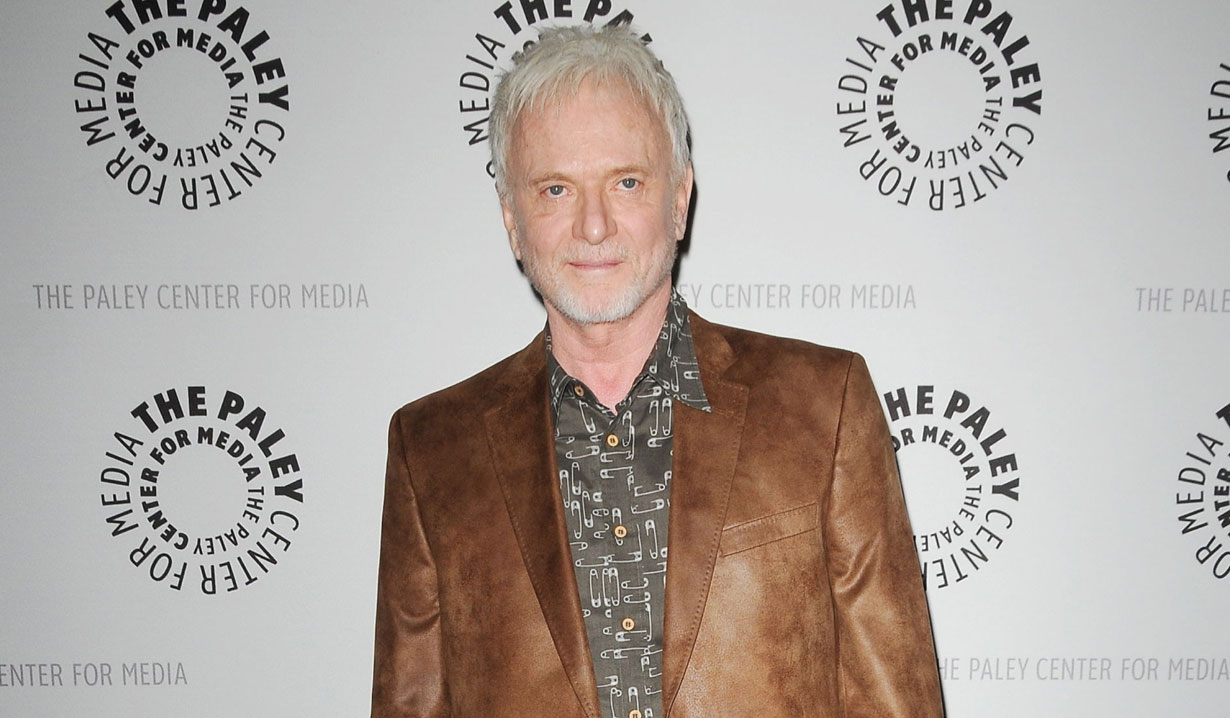 “General Hospital’s” Anthony Geary (Port Charles’ Luke Spencer) has put his Los Angeles home up for sale, according to Showbiz411. After retiring from the show, Anthony Geary moved to Amsterdam, the city that has been his second home for years, and was the subject of a short DVD film starring the actor. Recently on the soap a body was found wearing Luke Spencer’s jewelry, indicating Geary’s character may be dead.

The star’s 1979 home at 7010 Pacific View Drive is for sale at a price of $999,999, listed by Blayne Pacelli of Rodeo Realty. A tag sale occurred this past weekend to sell out what remained behind after Geary departed the home last year. Watch a tour of the house right here on Soaps.com 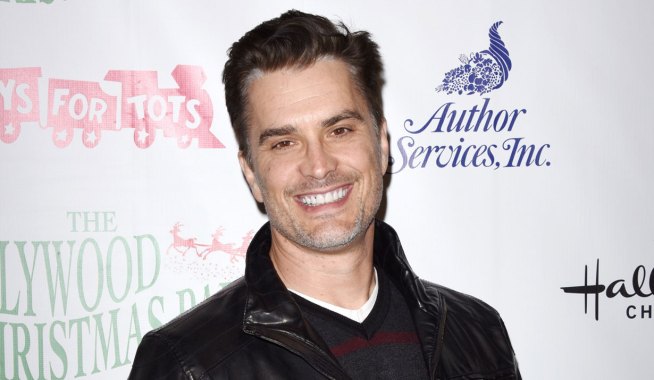 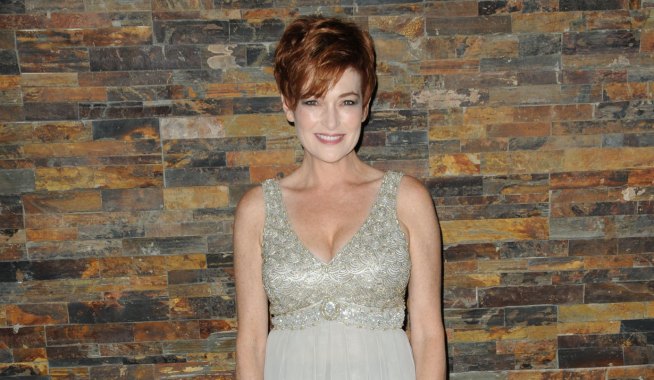