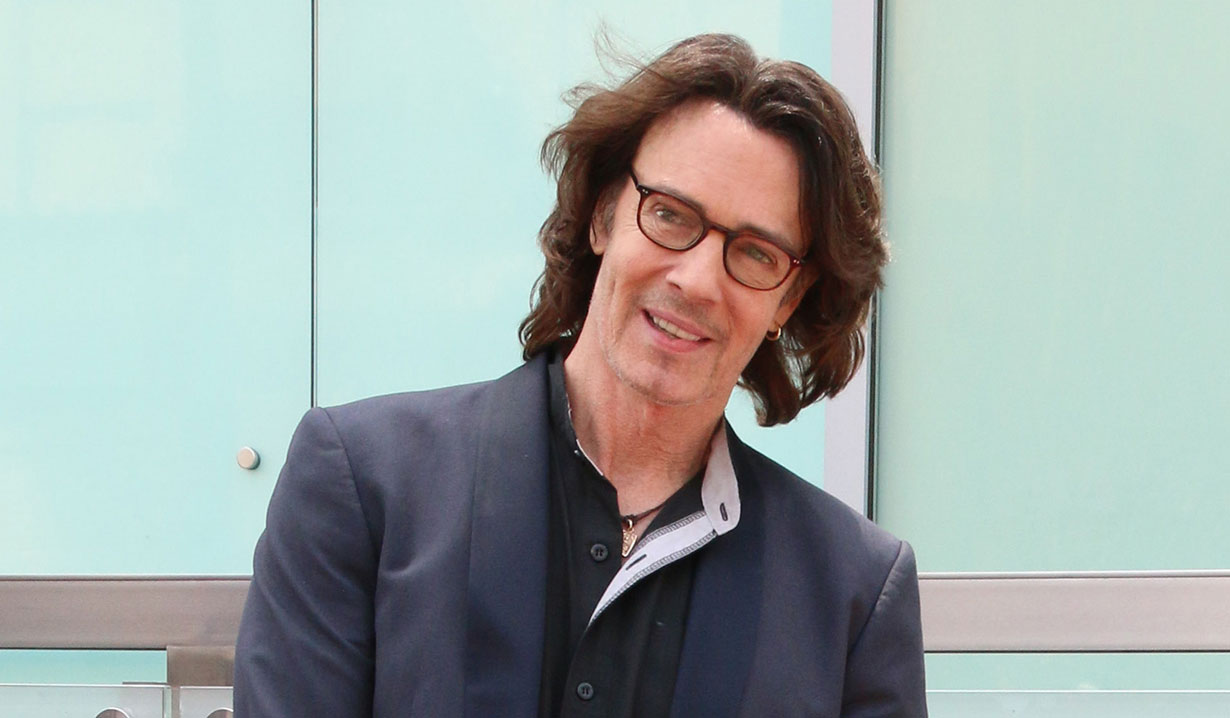 They say rock is the music of the devil.

Get your first look as Rick Springfield appears as Lucifer on “Supernatural” beginning on Thursday October 13 in the episode titled “Keep Calm and Carry On.”

Former “General Hospital” star Rick Springfield (Port Charles’ Dr. Noah Drake) will appear in the upcoming twelfth season of “Supernatural” as Lucifer. Springfield is set to play the character for a multi-episode arc, which was announced at the San Diego Comic-Con this weekend. Springfield released his eighteenth album Rocket Science earlier this year.

“Supernatural” premiers on October 13 at 9:00 PM on The CW. Fans of the rocker can also see him up close and personal at Rick Springfield’s 2016 Bahamas fan getaway. 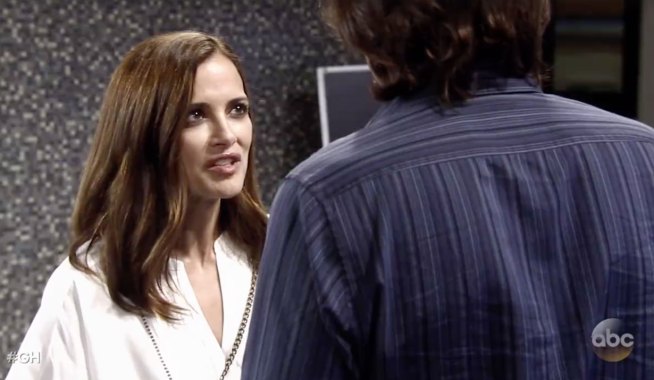 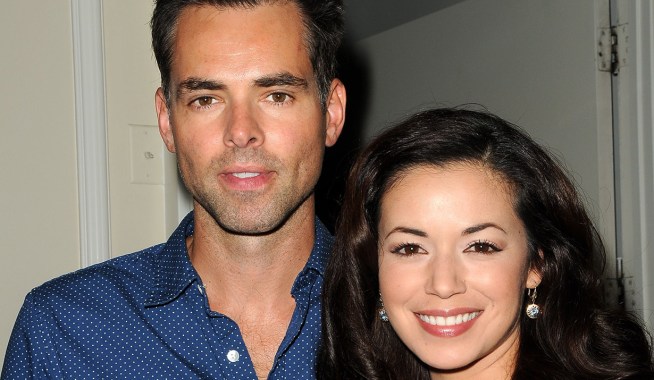