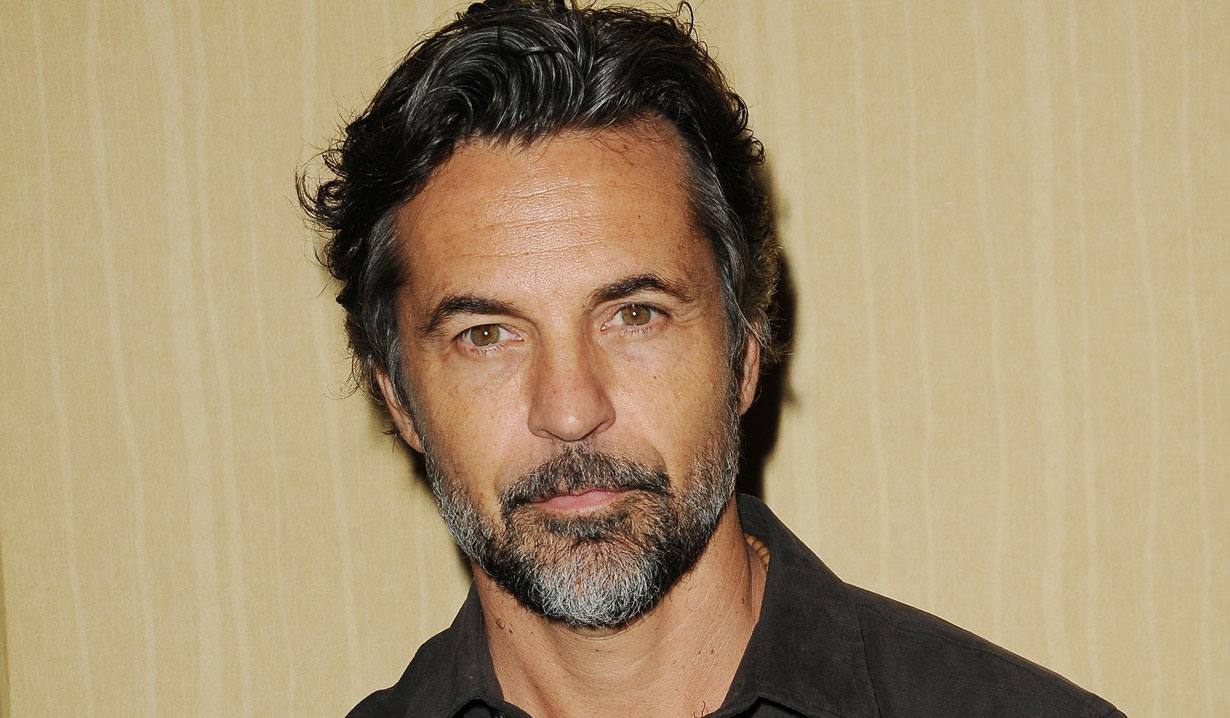 Updated September 6, 2018: Though it took a little over two years to complete, Soaps.com has the trailer and released date for GH alum Jeffrey Vincent Parise’s new film The Outer Wild. The actor took to Instagram to alert fans by posting the trailer with the caption, “Trailer to @outerwildmovie is finally here and it looks pretty cool.” Watch Parise in the video below and stay tuned for the film’s release on Friday September 28 on on iTunes.

Back on July 18, 2016, we reported that Jeffrey Vincent Parise, who had recently returned to General Hospital as ghost Carlos Rivera, is filming a new movie titled The Outer Wild. He also can be seen in the just released BFFs the movie.

The independent film is from director Philip Chidel, who also helmed Subject Two and ‘Til Death. It tells the strange tale of two people crossing a wilderness filled with ghosts of the apocalypse so they can save mankind, or at least themselves. It also stars Christian Oliver (Sense 8) and Lauren McKnight (Mistresses). Though filming began this weekend, Parise took time to share a look at his costume, or lack of one, on Twitter. 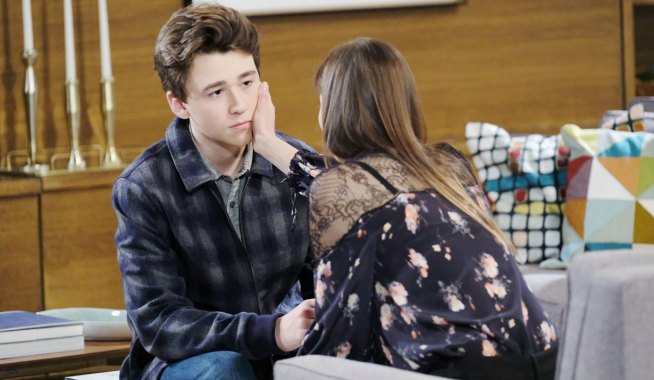 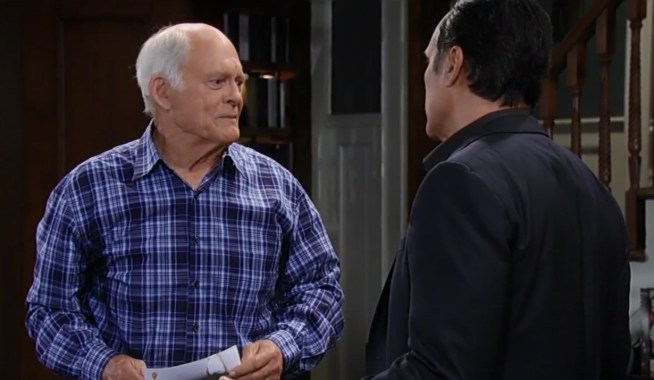