Jon Lindstrom stars in Val-En-Tina, his fave character ever 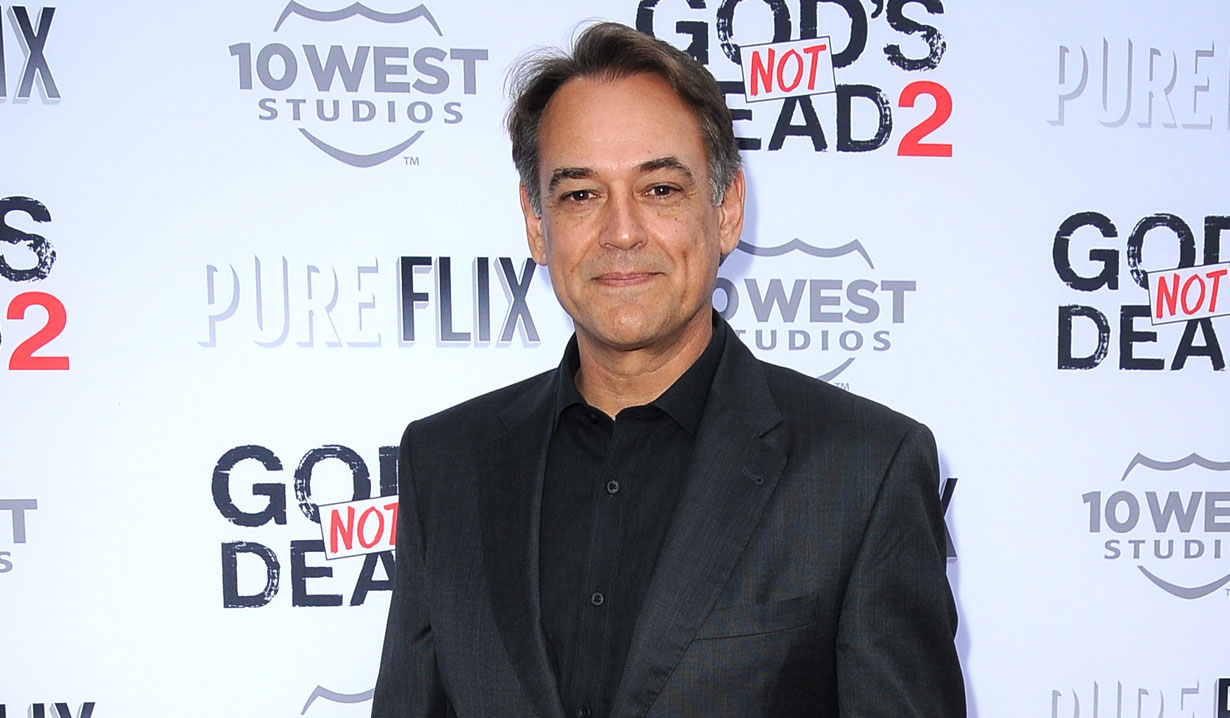 Immigration reform gets a politician into big trouble!

“General Hospital’s” Jon Lindstrom (Port Charles’ Kevin Collins, and William on Recovery Road) stars alongside Marisol Sacramento (“The Southside”) in the horror short “Val-En-Tina.” The project was written by Jaquita Ta’le and Carlton Byrd and directed by Araeia Robinson. It focuses on a politician (Lindstrom) who makes a controversial speech on immigration reform, which gets him in trouble with his powerful Mexican-American mistress (Sacramento). His views awaken a dark entity inside her that until that moment had remained hidden.

Lindstrom’s character on “GH” is currently involved in a storyline with Laura Spencer (Genie Francis) in solving a mystery left to her by Helena Cassadine (Constance Towers). The actor also recently played Glenn Ellinger on the second season of HBO’s True Detective. The star recently took to Twitter to praise the project, which you can watch in its entirety below.

Often, the most fun and rewarding creative experiences I have are the ones done for their own sake. For the sake… https://t.co/wJVC1CEVda