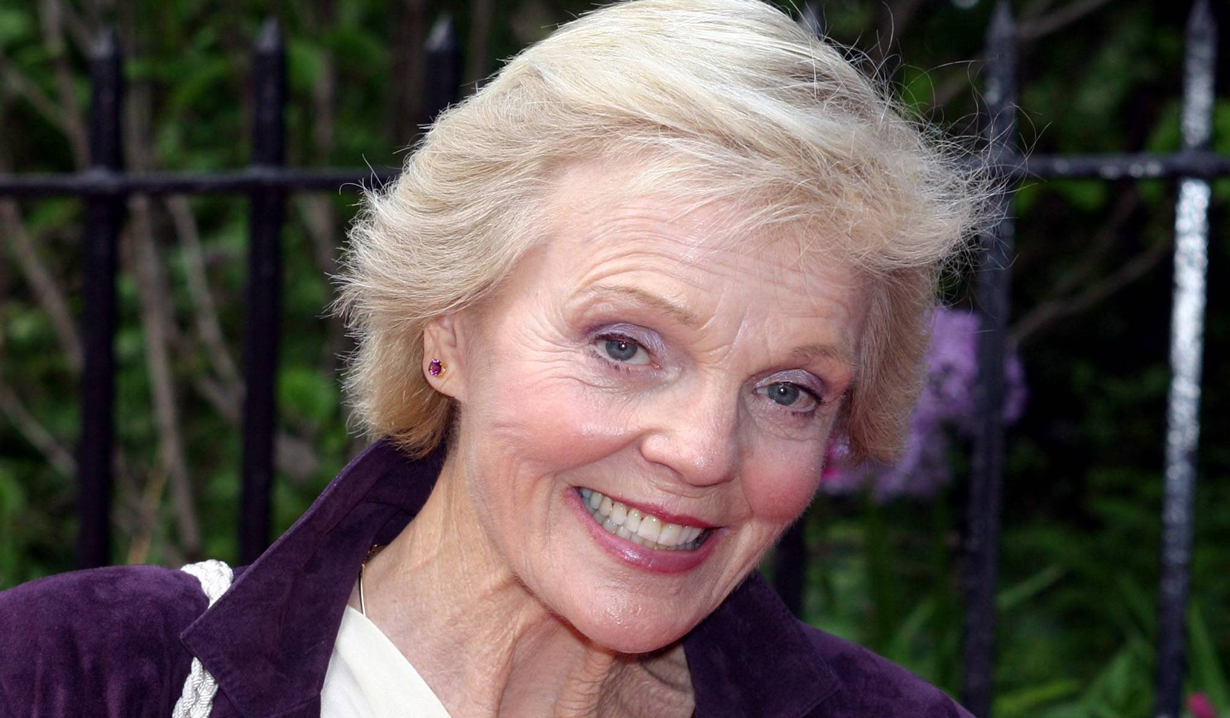 Even doctors get sick. As Tracy and Hayden agree to help Finn get his meds on “General Hospital,” Soaps.com goes all the way back to 1979 when Lassa Fever hit Port Charles and not even the medical staff was safe, including Dr. Steve Hardy.

Back then Audrey Hardy learned that her husband Steve was actually the father of Dr. Jeff Webber after he had an affair with Helene Webber years before. She kept the shocking news to herself, even after Steve was forced to put the hospital under quarantine as the Lasso Fever epidemic spread. But when Steve himself fell gravely ill, Audrey was worried that he might die without ever knowing he had a son – and Jeff never knowing who his real father was. So on Steve’s deathbed Audrey told Jeff the truth. It didn’t go over well, but of course Steve ended up making a full recovery and he and Rick had time to overcome their rocky beginnings and eventually grew close.

After Jeff learned the truth he got drunk and told someone important to him Steve was his father.

Last week’s Throwback Thursday poll answer: Luke Spencer sang On the Sunny Side of the Street to distract Laura on Cassadine Island.