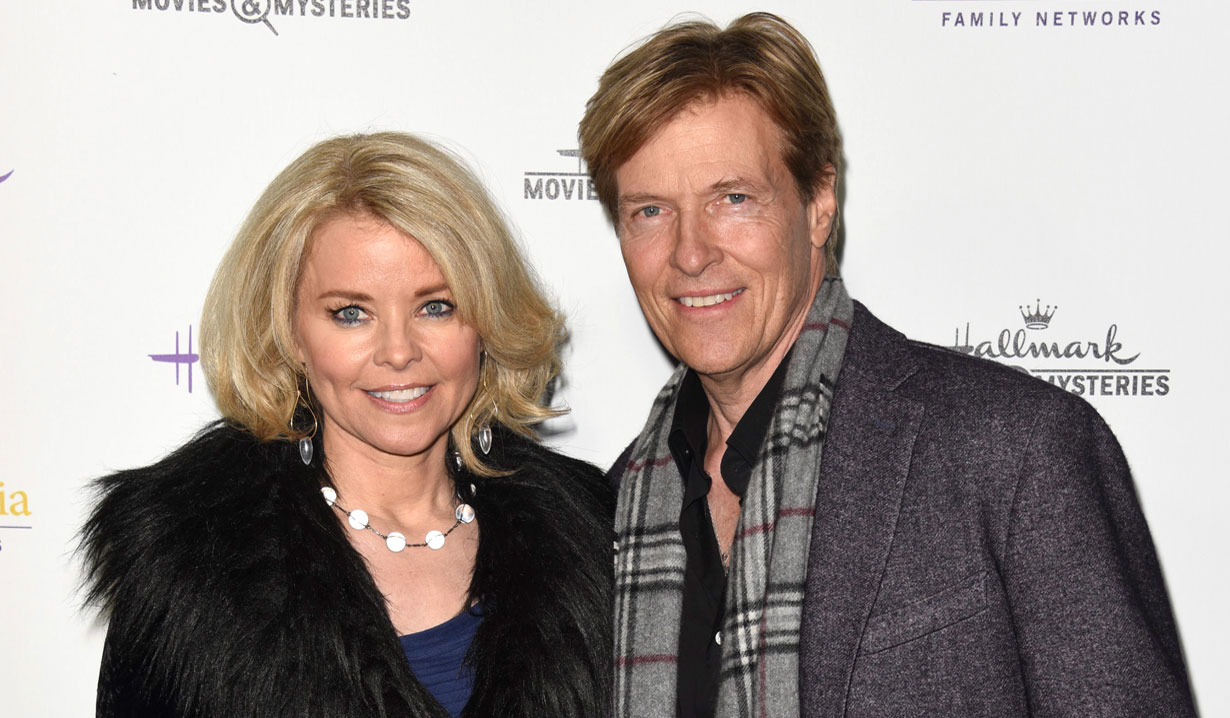 Jack Wagner took to Twitter to provide concerned fans with an update on his son, Harrison. The two were able to get together and talk about his troubles, and Wagner is continuing to encourage everyone to speak out about the real issue of addiction.

Harrison & I are 2gether. He feels I violated his privacy & I agree. I’ve apologized to him about the post. We’re both grateful we talked??

He’s not w me, he’s chosen to live his life his way which I support?? https://t.co/3doq3aHRAw

I encourage you all to continue to share your struggles. Giving voice to what we struggle with is the 1st step to finding a solution?

After twelve hours of reaching out on Twitter about his son, Jack Wagner has revealed that Harrison has been in touch with him. Though his son is safe, Wagner is still encouraging people to speak out about addiction problems as well as seek help.

Harrisons been in touch, he’s 21 & in charge of his life, ty for the lv & prayers, please continue to share your struggles, it helps us all

“General Hospital” alum Jack Wagner (Port Charles’ Frisco Jones) took to Twitter to announce that his youngest son with ex-wife Kristina Wagner (Felicia Scorpio) has been missing for five days. Harrison, who is 21, has been fighting with drug and alcohol addiction according to the actor. Wagner decided to bring attention to his son’s troubles and help speak to others facing the same dilemma. Fans immediately began reacting to his post with support, as well as opening up about similar troubles in their own families.

I’m going to ask those who want to share their fears, addictions & struggles to do so w me via Twitter. We can face them 2gether, I’ll start

I fear for my youngest sons safety. Harrison has struggled w drugs & alcohol just as I did when I was younger. He’s relapsed & is MIA 5days

Harrison is a DJ and music producer. Back in May while filming The Wedding March for the Hallmark Chanel, Wagner shared this photo with his son.

Soaps.com sends our thoughts and prayers to the Wagners, and to all families dealing with this problem. If you or anyone you know needs help with an addiction or is facing mental health issues, then you can call 1-800-662-HELP for confidential, free, and 24-hour-a-day, 365-day-a-year help.