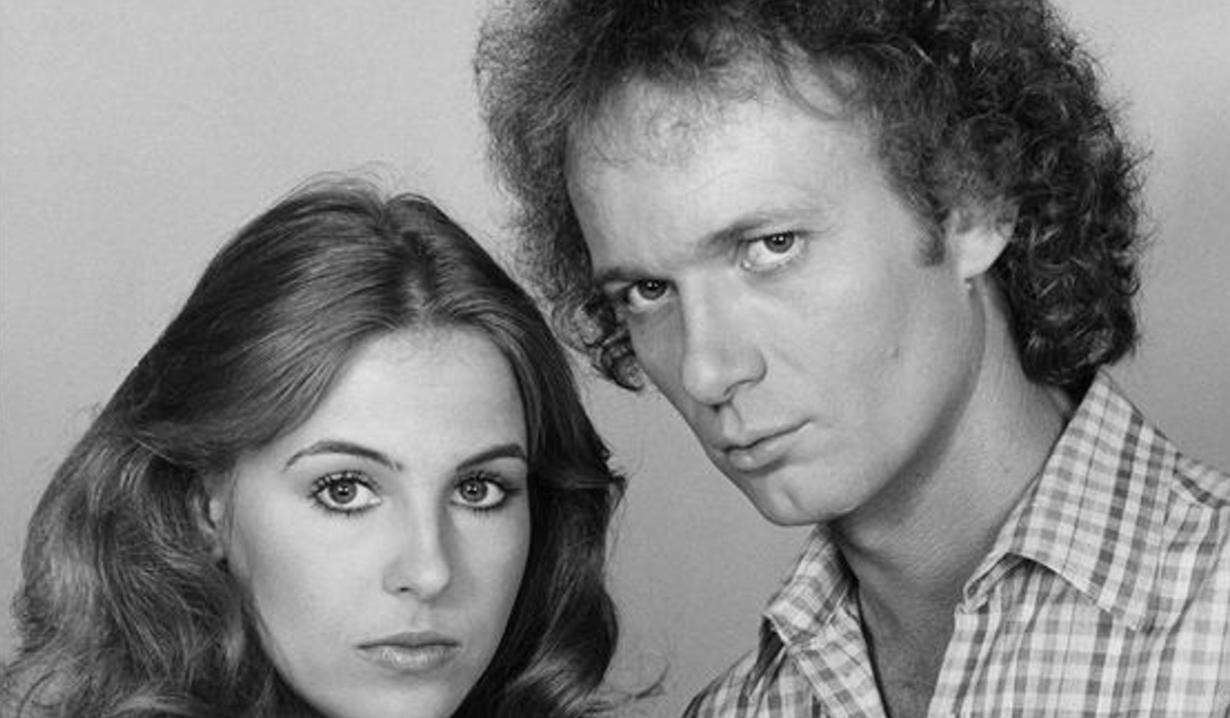 While Nikolas Cassadine and Ava Jerome get cozy on Cassadine Island with Sam and Jason Morgan, this week’s “General Hospital” Throwback Thursday poll goes back to 1981 and the first time we saw the island, when Luke and Laura Spencer landed there with Robert Scorpio in search of the Ice Princess.

Robert, Luke and Laura were stowaways on a yacht that was bringing people to an island outside of Greece, but when they got there they thought it was bizarre there was no dock or other signs of life, yet a jet boat carried Victor Cassadine and his guests to shore anyway. They watched the people step off the boat and just disappear into the bushes so the trio jumped into the water and swam after them. Meanwhile, some of the women from the boat were beginning to complain about being in the middle of nowhere when they were expecting to live it up at some kind of lavish Cassadine compound. Victor assured them that the rock they were looking at was indeed the compound and was the most elaborate they had made. With a push of the button a door slid back and an elevator was revealed and the crew descended underground.

Back on the beach Robert had gone off to look for the Cassadines while Luke and Laura were terrorized by a large, squawking bird. Luke began to sing to distract Laura.