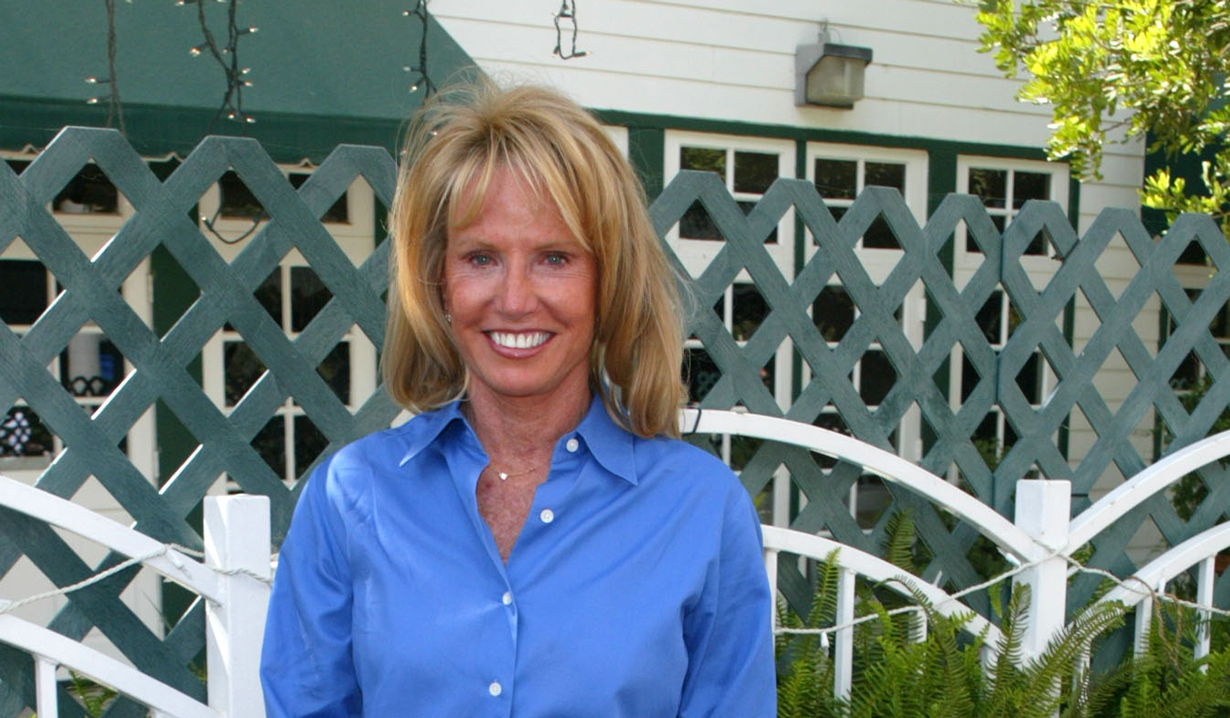 We have to talk.

The Fourth of July is always filled with fireworks and sparks in Port Charles, especially at one of the show’s iconic picnics in the park. For this week’s “General Hospital” Throwback Thursday poll, Monica and Alan couldn’t make the annual event together in 1980, but she had other plans anyway – to elicit a confession of attempted murder.

Back then, Alan was unable to attend the hospital picnic to see the fireworks so he suggested to Monica that they instead watch the show from the terrace of the Quartermaine estate. She readily agreed and made some drinks for the two of them, joining him just after the fireworks had started. He accused her of trying to get him drunk and was wary they could have a civilized conversation. Monica checked her recording device, drawing Alan’s attention to the new pin she was wearing. She brushed off his attention and instead asked him point blank if he had intended to murder her and her lover Rick Webber on the waterfront. Alan laughed at her and called her naïve – if he intended on killing her why would he tell her?

Monica laid out her reasons for believing he was guilty and when he wouldn’t admit to anything she told him she had a witness.

Get all the details about Monica and Alan’s hot-and-cold love in Soaps.com’s Episode Guide for “General Hospital” from 1980 – 1989.