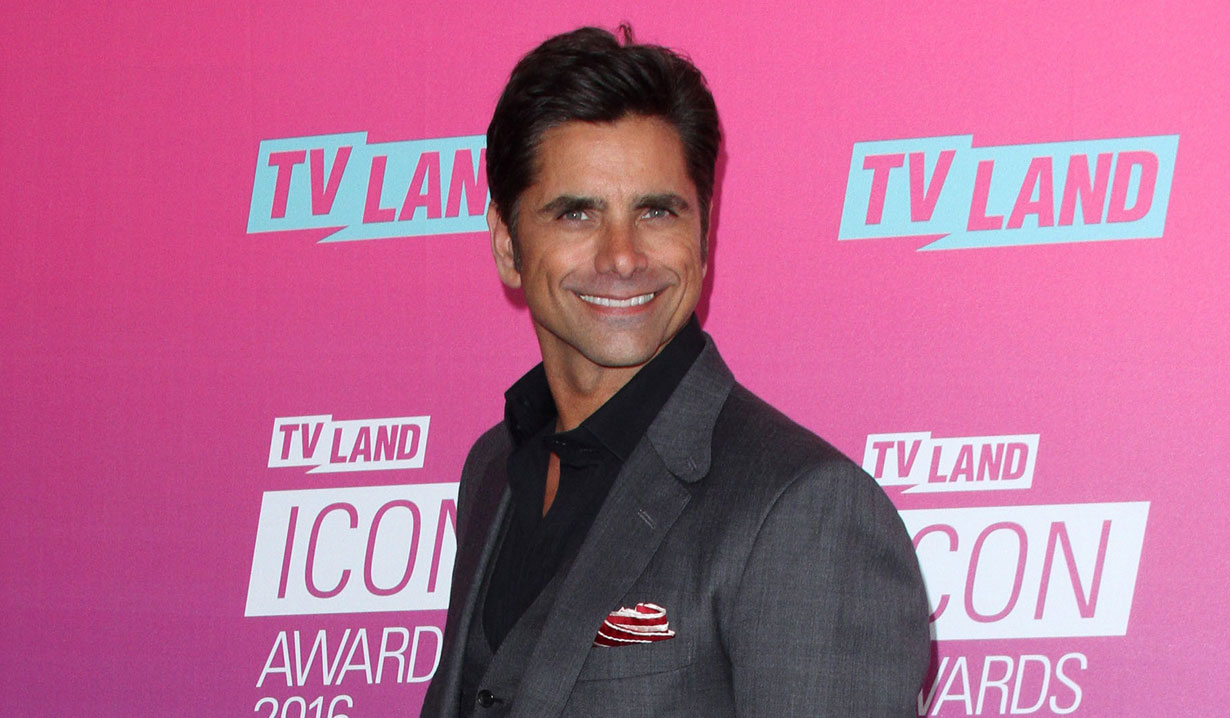 Won’t be returning for another season

Updated May 15: Soaps.com has learned that FOX has canceled its American comedy horror series, which premiered on September 22, 2015 and ran just two seasons.

Back on June 27, 2016, “General Hospital” alum John Stamos (Port Charles’ Blackie Parrish) had joined Fox’s “Scream Queens” for its second season. The hit show’s first season centered around the fictitious Wallace University at which the sorority Kappa Kappa Tau became targeted by a serial killer who donned the university’s Red Devil mascot as their disguise. At its conclusion the surviving sorority sisters found themselves locked in a mental hospital, where the Red Devil followed them.

“Scream Queens” was created by Ryan Murphy, Brad Falchuk and Ian Brennan. Season two is set to premier on September 20.

Stamos will also appear in Netflix’s Fuller House, which was renewed for a second season. The show also stars former “Days of our Lives” actors Aaron and Griffin Kunitz as Max Fuller, 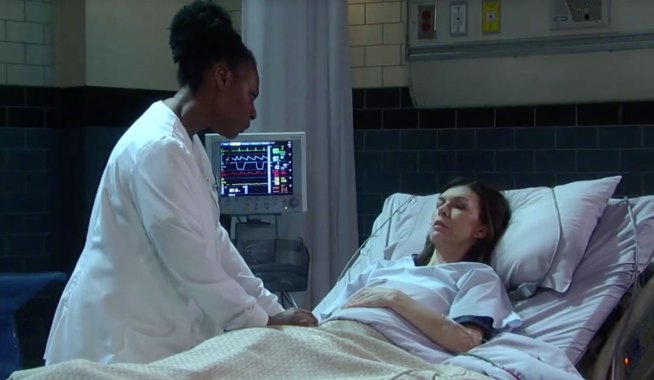 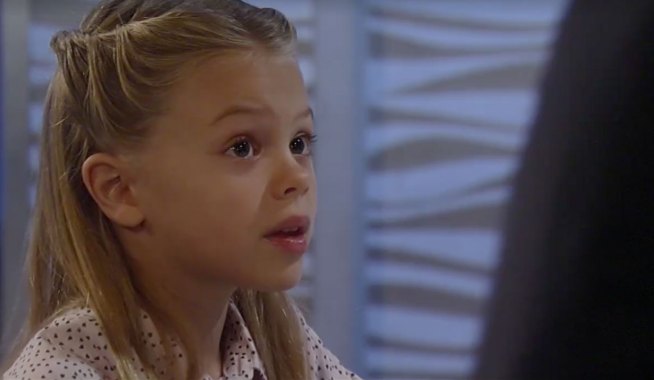