Throwback Thursday GH Poll: Julian threatens to turn himself in for Cheryl 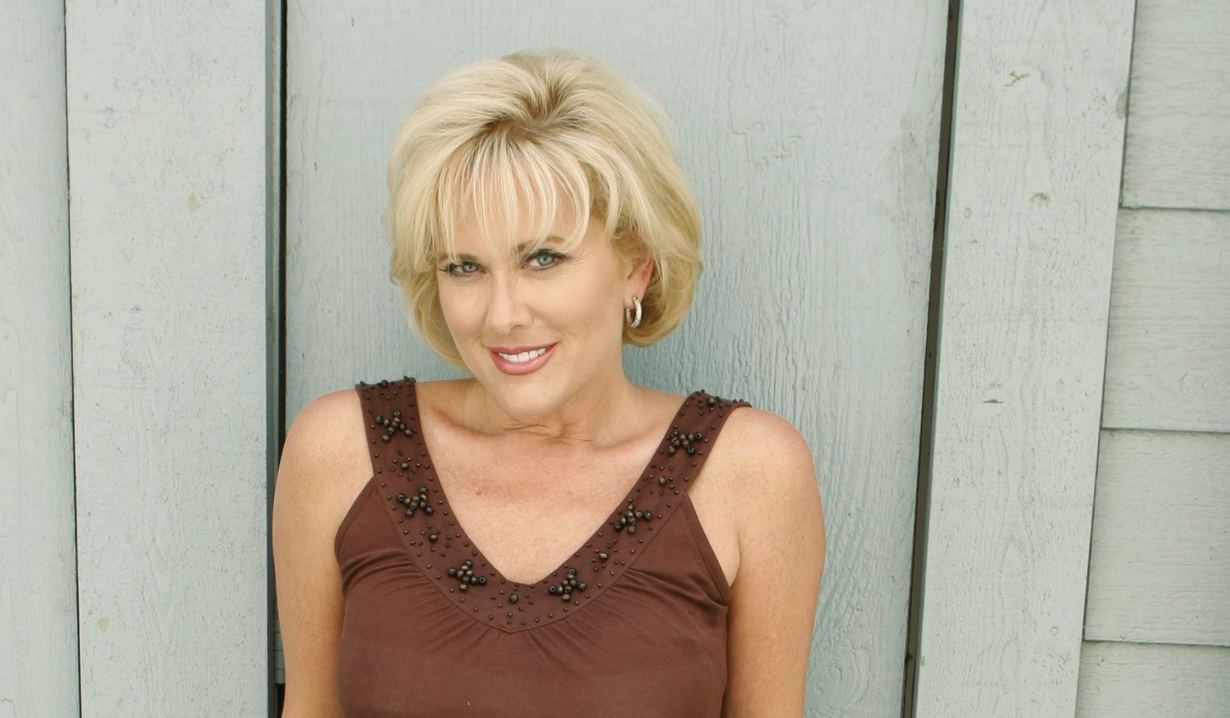 Right now it doesn’t exactly seem as if Julian will fall on his sword for Alexis, the supposed love of his life. But things were different back in 1988 when Julian threatened to expose himself in order to get his other true love Cheryl Stansbury off the hook in this week’s Soaps.com “General Hospital” Throwback Thursday poll.

After Julian took a bullet meant for Duke Lavery he was thought dead, but his demise was faked and he secretly returned to Port Charles to see Cheryl, his childhood sweetheart and former lover. After Julian planted a passionate kiss on her, Cheryl told him that she had moved on with police commissioner Robert Scorpio. Cheryl was also worried she was the gunman the night Olivia St. John was killed while someone else sat in jail as the prime suspect. Cheryl was distraught and wanted to tell Robert everything about where she was and what she was doing that night but before she could walk out the door Julian called PCPD and asked to speak with Robert himself – if anyone was taking the fall it was going to be him, not her. Julian got through but Cheryl grabbed the phone out of his hand and slammed it down. She agreed to keep quiet about that night, and the fact he was even alive. 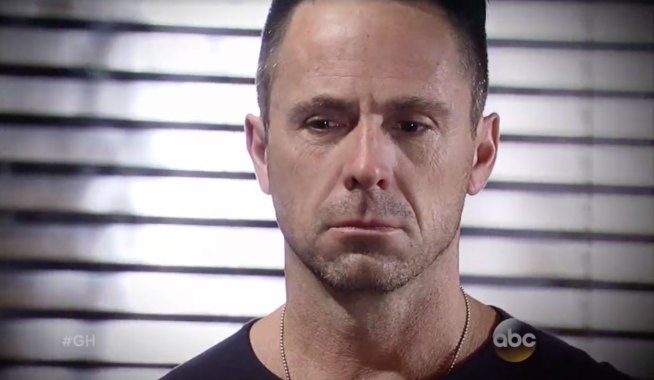 Shocking moments to come in this General Hospital spoiler video 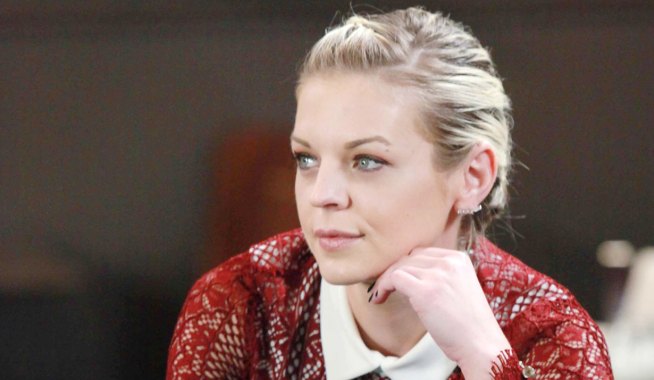