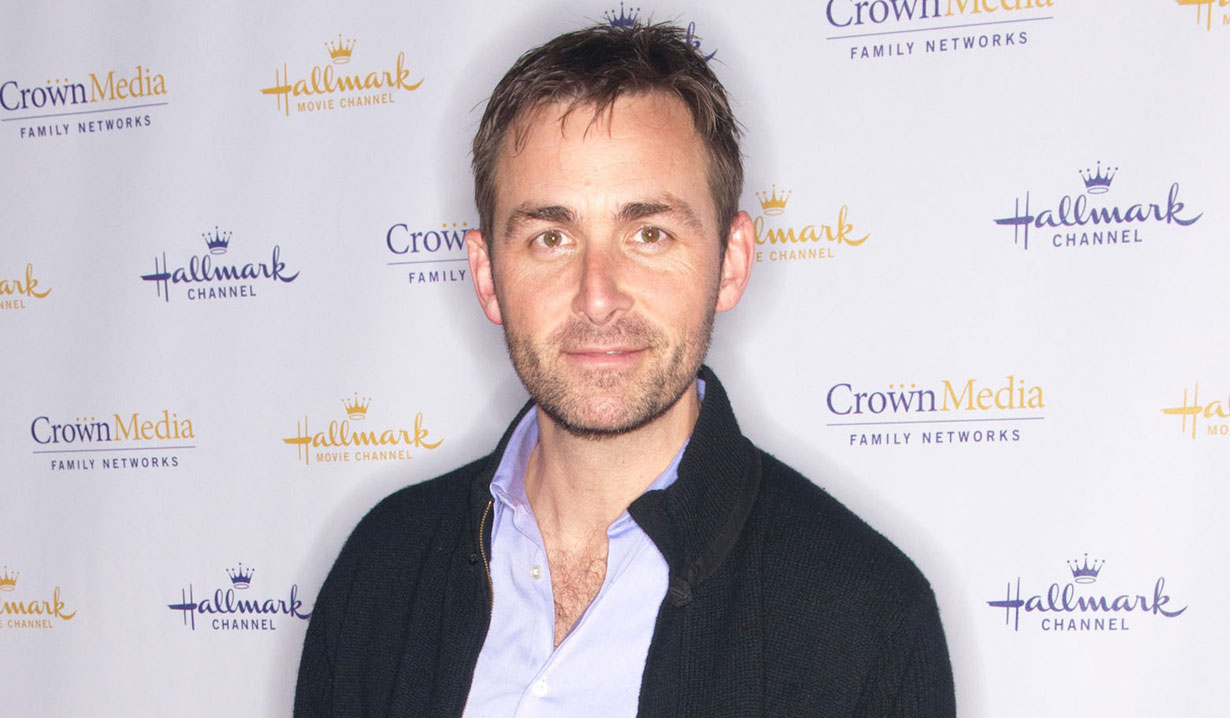 According to Daytime Confidential, James Patrick Stuart will be playing the role of Valentin Cassadine on “General Hospital.” Valentin has never been seen on screen, but has been mentioned, and is supposedly the most evil of all the Cassadines. Look for Stuart to first air on Friday July 8. Soaps.com has reached out to the show for further details and will keep you up to date when we know more.

James Patrick Stuart, who is best known to daytime fans for playing Will Cortlandt on “All My Children” from 1989 until 1992, has been cast on “General Hospital” according to Soap Opera Digest.

Stuart began his acting career as a child, with his first major role being the child prodigy Dr. Zee on ABC’s “Galactica 1980.” Aside from “AMC,” his other TV credits include “90210,” “The Closer,” and playing Dick Roman on Supernatural. In addition to TV, Stuart has starred in films such as “Pretty Woman,” “Gettysburg,” and Hallmark Channel’s A Taste of Romance. Stuart is also an in-demand voice actor, having worked on “Justice League” and “Scooby Doo” movies, as well as the video games “Call of Duty” and “Kingdom Hearts.”

Stuart is already taping scenes and is expected to show up in Port Charles sometime in July. Currently there is no information as to who he will play on the show, but Soaps.com will keep you up to date as information is released.