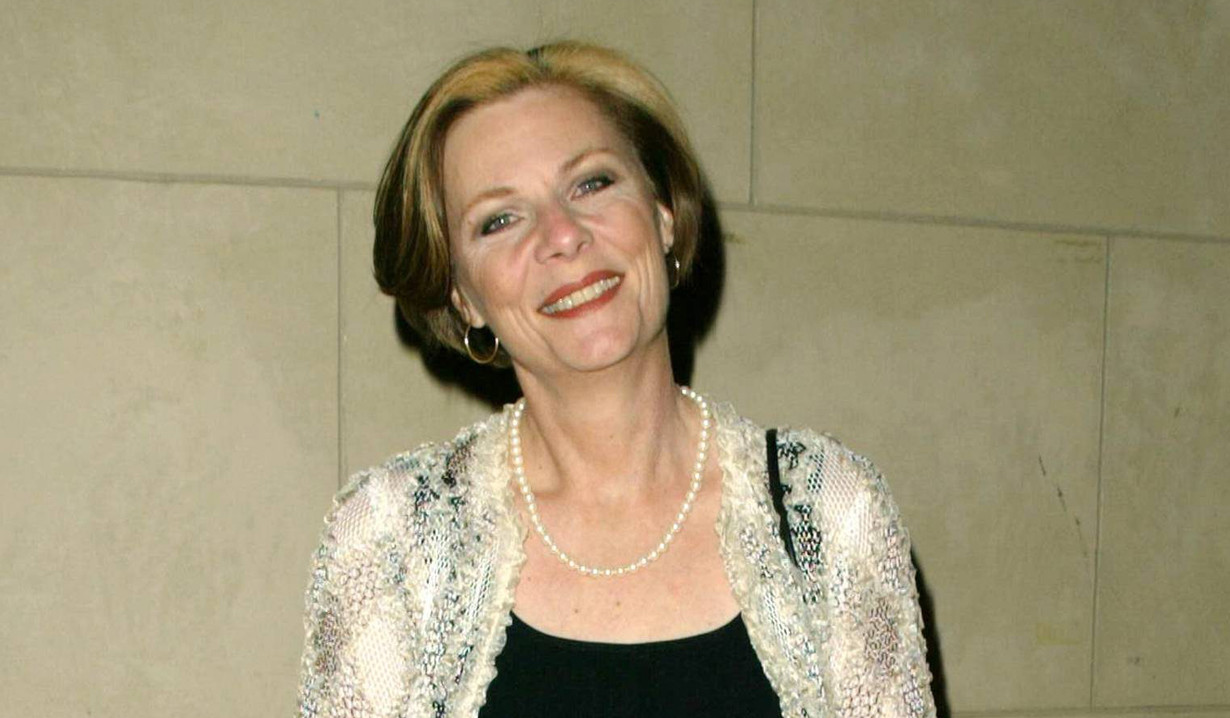 I know you are awake.

In honor of Father’s Day, Soaps.com looks back to one of the most iconic father/daughter relationships on daytime for the “General Hospital” Throwback Thursday poll. Always rocky, the two Qs showed love and frustration in equal measure over the course of the years, and in 1989 it was a little bit of both after Tracy came back to the family home after some time away.

Edward pretended to be asleep when Tracy returned home but she insisted on seeing him anyway. As she sat at the foot of the bed she told Edward that she had sent Ned there a year before her in the hopes it would soften him toward her – after all, the whole reason she had left town was because Edward had pretended to have a heart attack to test her, and she had failed miserably. With the covers pulled up to his ears, Edward continued to feign sleep while Tracy poured her heart out over not being able to bear the thought of her son not knowing her father. Eventually Tracy realized how silly it was to think Edward might see some good in her through the son she had raised, but she begged her father to please take her back in his heart again.

It was then that Edward sat up and looked over at the end table.

Last week’s Throwback Thursday poll answer: Alan had a fling with Charity Gatlin while in hiding.