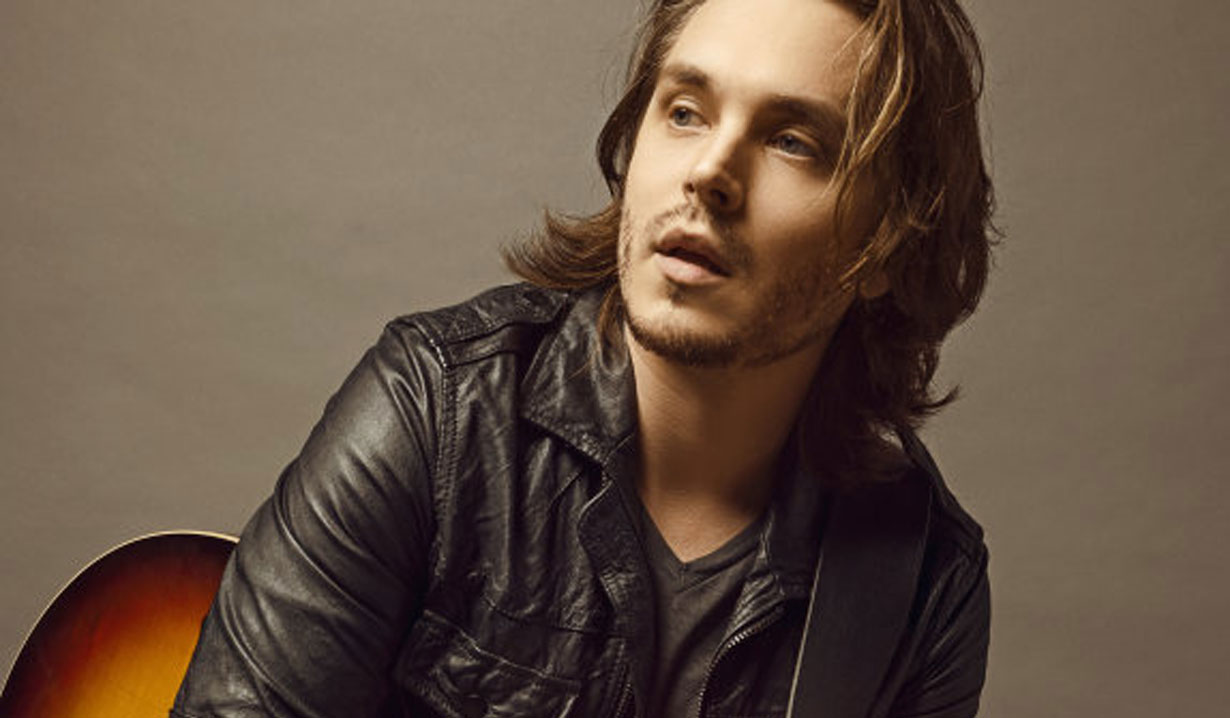 Updated May 24, 2018: Soaps.com has learned that the final eight episodes of Nashville, starring GH alum Jonathan Jackson, will premiere on CMT on Thursday June 7 at 9:00 PM.

We reported on November 17, 2017: CMT has announced that Nashville’s upcoming season six will be its last, as the show has been cancelled. The network posted a sneak peek of the season six finale (below), as executive producer Marshall Herskovitz stated in a release:

“All of us on Nashville are so incredibly grateful to the show’s fans, who convinced CMT to give us a chance to keep telling the story of these remarkable characters. And we want to return the favor with a final season that celebrates all the joys and passions, twists and turns — and amazing music! — that made Nashville such an exciting journey for the last six years.” GH alum Jonathan Jackson commented on the cancellation, “Season 6 will be the final for @nashvillecmt. I want to thank the fans for their incredible support. We’re going to finish Season 6 strong! I look forward to seeing you all at a concert in the coming year.”

On November 14 we reported the exact premiere date for Nashville’s season six. Jonathan Jackson and Hayden Panettiere announced the news via video (below) that the CMT series will premiere on Thursday January 4. Soaps.com has learned on November 6 that season six of Nashville will premiere Thursdays in January 2018. “As the hits keep coming… At every crossroad, there’s a chance to try again.” Watch the two sneak peek videos below for a look at all of the drama ahead.

On April 10 Nashville stars Charles Esten and Hayden Panettiere announced that CMT has renewed the series for season six. Fans can look forward to sixteen new episodes set to premiere in 2018. Season five returns on Thursday June 1. It was reported on December 2, 2016 that though Nashville’s CMT premiere date was supposed to be January 5, the show will now air on the new network on Thursday December 15 at 9:00 PM. Watch as Charles Esten (Deacon) makes the Instagram announcement as a way to give thanks to the fans.

Nashville’s official season five trailer was released on December 1, 2016, which gives a sneak peek into the storylines ahead for the CMT musical series. CMT released a new 30-second promo on November 29, 2016 as fans await the popular music series’ January 2017 premiere. Check out this first look at Nashville, released October 21, 2016, which returns to television on January 5 on CMT. Also be sure to watch some candid interviews with the actors and get some behind the scenes footage of the new season right here on Soaps.com.

It was reported on August 24, 2016 that Nashville would debut on CMT a two-hour premiere on Thursday January 5, 2017 at 9:00 PM EST. TV-Line reported on June 30, 2016 that Connie Britton (Rayna), Hayden Panettiere (Juliette), Charles Esten (Deacon), Sam Palladio (Gunnar), Jonathan Jackson (Avery), Clare Bowen (Scarlett), Lennon Stella (Maddie), Maisy Stella (Daphne) and Chris Carmack (Will) are all set to return to Nashville when it begins airing its 22 episode fifth season on CMT this fall. Will Chase (Luke) and Aubrey Peeples (Layla) will only be returning for a few episodes before exiting the show.

General Hospital alum Jonathan Jackson’s (Port Charles’ Lucky Spencer) show Nashville was granted another season on June 10, 2016. Nashville, which was recently canceled by ABC after its fourth season, has been picked up by CMT and Hulu. The entire cast is expected to return for the fifth season, many of which are currently on tour playing the original music from the show.

Nashville also stars Hayden Panettiere, who is probably best known for playing Claire Bennet on Heroes, but got her start as Sarah Victoria Roberts on One Life to Live and Lizzie Spaulding on Guiding Light. Another former GH actor Scott Reeves has a recurring role on Nashville as music producer Noel Laughlin. Reeves played Steven Webber on GH and also Ryan McNeil on The Young and the Restless.

New episodes of #NashvilleCMT start TWO WEEKS from today! ? To hold you over until then… see what memento the cast wants to take home with them from the show. pic.twitter.com/Ka9RL7Kwxw

Season 6 will be the final for @nashvillecmt. I want to thank the fans for their incredible support. We're going to finish Season 6 strong! I look forward to seeing you all at a concert in the coming year.

"Let's pick up where we left off…" ✈️?? #NashvilleCMT pic.twitter.com/MMJG8mZEsy