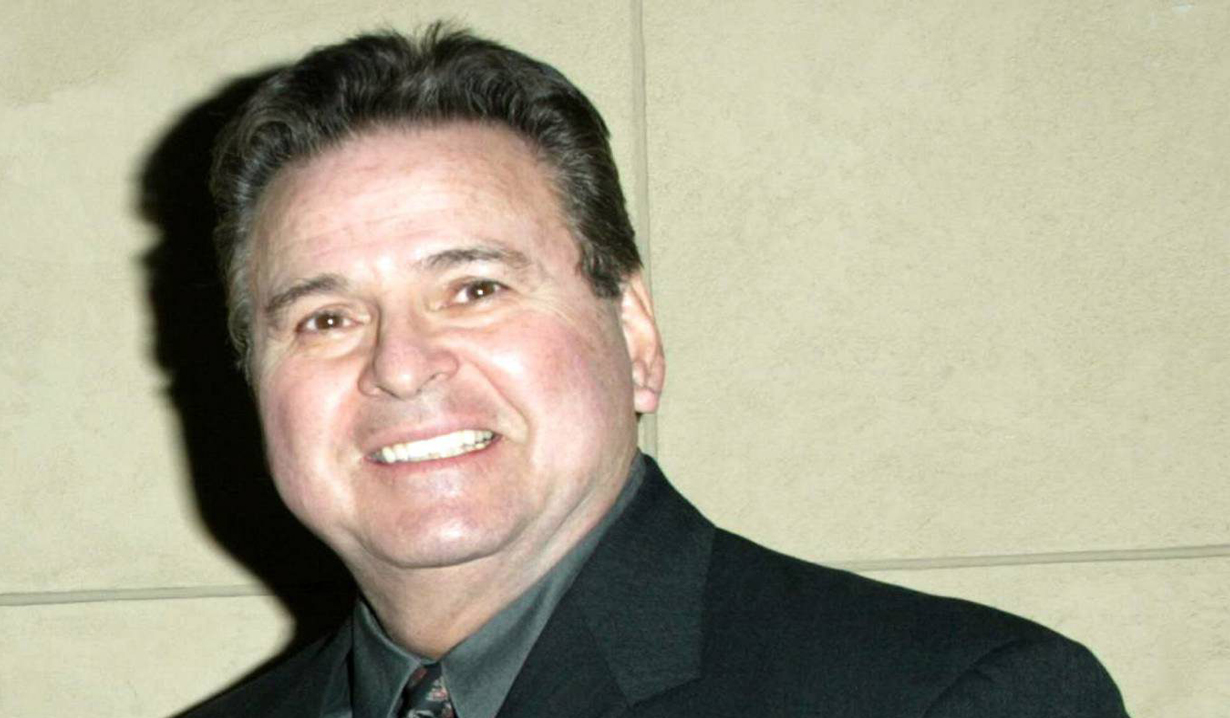 This stunt takes the pie.

When Jason began to speculate that Nikolas was framing someone for his murder it would hardly be the first time in Port Charles. For this week’s “General Hospital” Throwback Thursday poll, Soaps.com remembers the time in 1985 when Alan Quartermaine faked his own death in order to frame Monica and Sean Donely.

Back then, Alan’s wife Monica had cheated on him with Sean, who was the business partner of Edward Quartermaine’s illegitimate son Jimmy Lee Holt. When the business dealings between Jimmy Lee and Sean went south, Sean bankrupted the Quartermaines. In a ploy to get back the family money, Alan worked with Jimmy Lee to fake his own death and frame Sean for the crime. Edward and Lila weren’t exactly big fans of Alan’s plan to jump out of his plane before it crashed in the lake and anxiously waited in the family boathouse for Alan to appear. Luckily, they had nothing to worry about as a jubilant Alan walked in, wet, but ready to start his life as a new man named Simon in Pautuck, New York, without Monica.