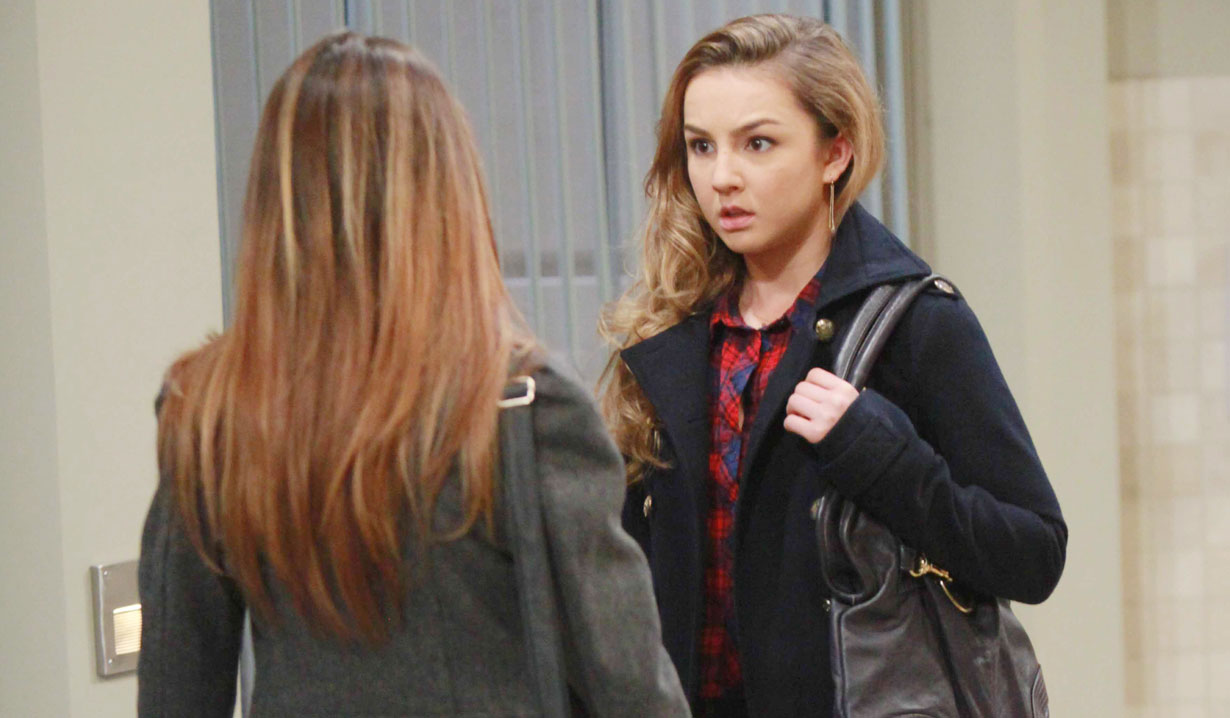 Kristina Corinthos returned to Port Charles with a huge secret that she hid from her family for weeks. She finally opened up to them that she had been suspended from school for propositioning her professor, but it took her even longer to reveal that the professor was a woman. She still has not told her father because she fears disappointing him. She decided not to return to college in the fall, as she’s unsure of the direction her life is going. Sonny gave her a job working in his legitimate coffee business, and she’s become close to a young man named Aaron, who is a fanboy of her father. It seems she is pulling her life together, but next week something happens to Kristina.

Vote in Soaps.com’s “General Hospital” poll as to what you think happens to Kristina, and let us know in the comments where you would like to see her storyline go.

Find out who returns and uncovers vital information next week by reading Soaps.com’s General Hospital spoilers. 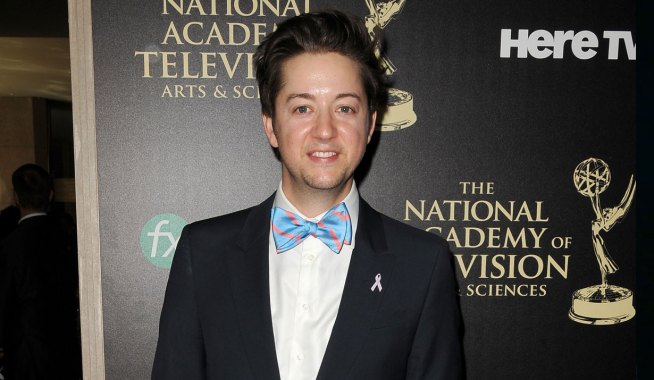 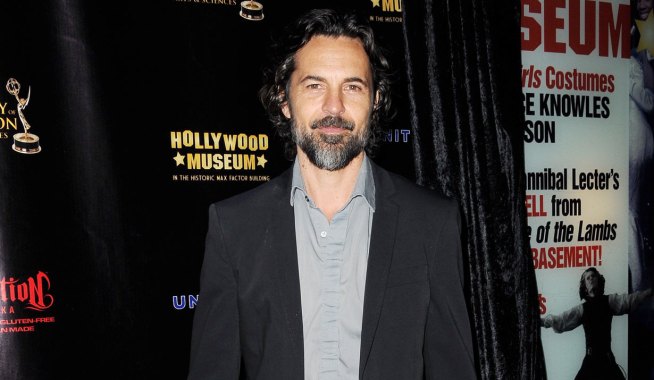