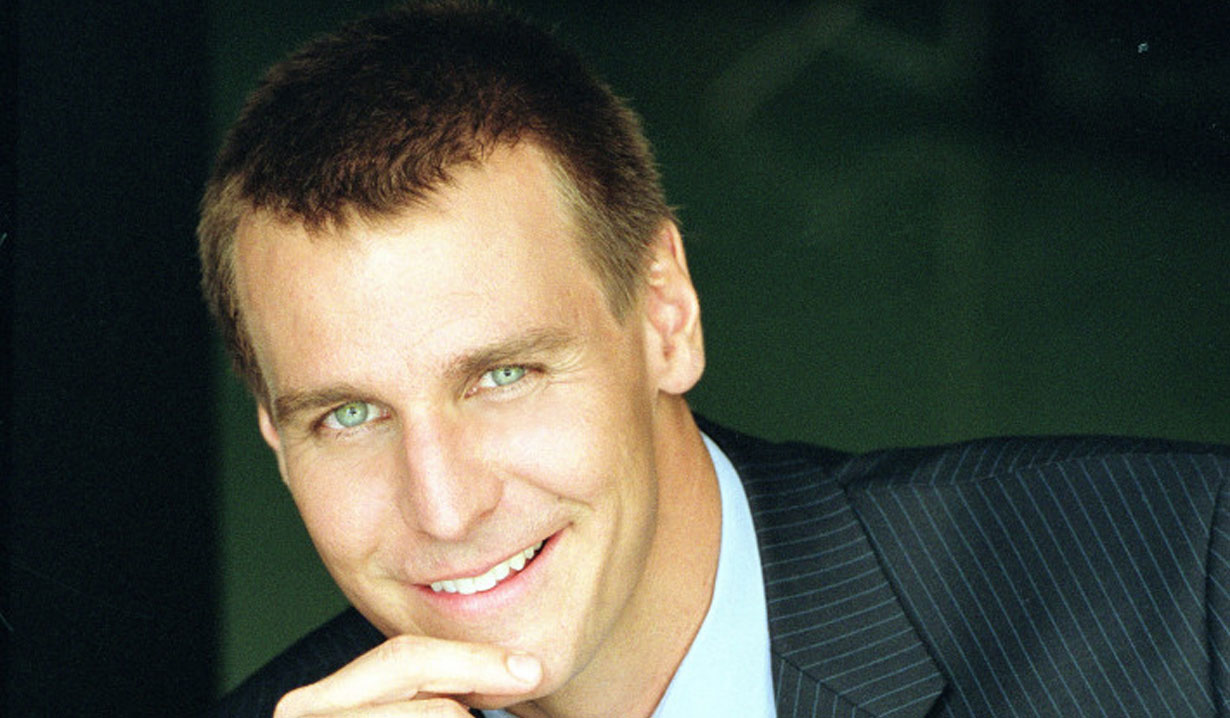 “General Hospital” is bringing Ingo Rademacher back to Port Charles as Jasper “Jax” Jacks this summer, as first reported by TV Line. Rademacher’s first appearance will be July 29 and involves a storyline arc that keeps him on recurring basis over the summer. Speculation is that it involves his ex-wife Carly’s (Laura Wright) search into the truth about their daughter Josslyn’s (Eden McCoy) kidney transplant. Rademacher joined “GH” in 1996 and last portrayed Jax Jacks from 2012 to 2013. Jax left Port Charles after Brenda (Vanessa Marcil) broke off their relationship to see if she could make it work with Sonny (Maurice Benard) again.

Since leaving “GH,” Rademacher has appeared on several shows, including “Dancing with the Stars” and as Federal Prosecutor Robert Coughlin on Hawaii Five-0.