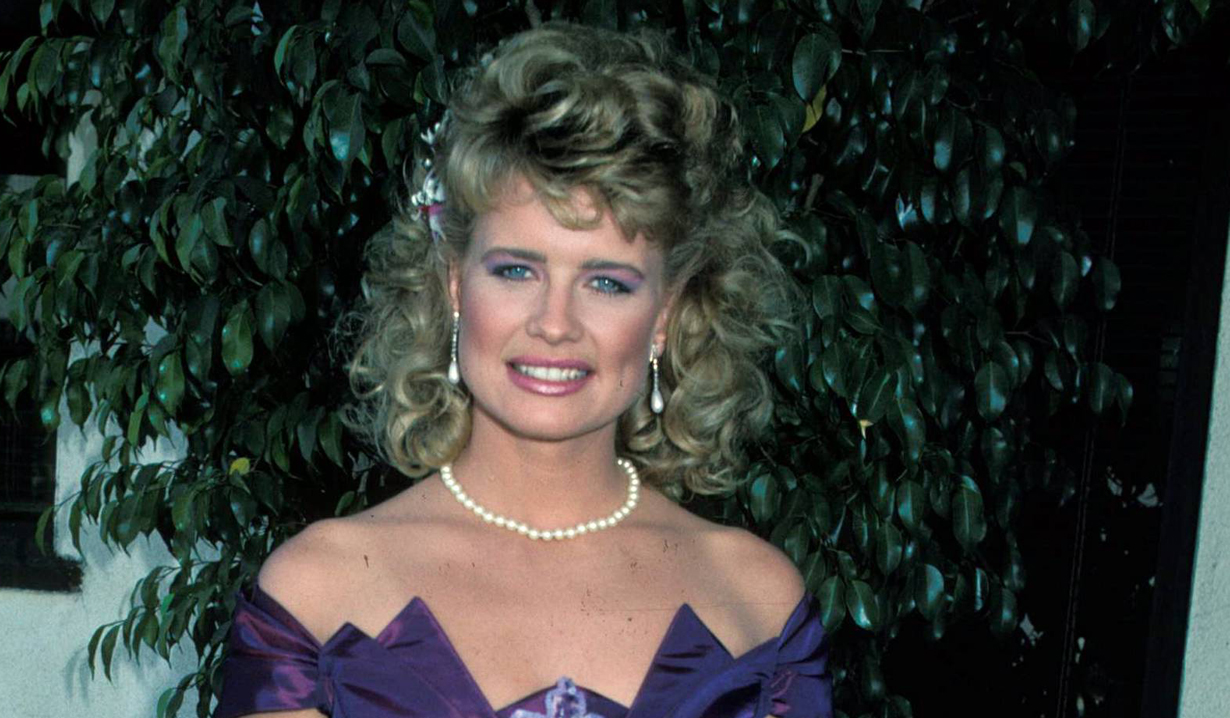 Nothing matters but the two of us.

From Spencer’s fiery birthday bash to his disastrous engagement party to Britt, the last few years have been rather unkind to a certain prince, with Nikolas’ mysterious accident at Wyndemere only the latest tragedy to occur at the longtime Cassadine home. But bad times have always been tied to Wyndemere, especially at big, cast-filled events like the Black and White Ball or 1998’s Bacchanalia, which Soaps.com revisits for this week’s “General Hospital” Throwback Thursday poll.

Back then Stefan Cassadine and Katherine Bell had gathered everyone from Port Charles to celebrate their engagement: Jax and Brenda, Bobbie and Jerry, Alexis and Ned, Mac and Felicia, Robin and Nikolas, almost all the Quartermaines and even more came to give their regards to the couple, all with varying degrees of happiness and sincerity. But the night wasn’t all about them though, as Luke and Alexis had their own subplot happening as they worked together to kill fellow guest Helena. While masked, Luke loosened the railing of a specific parapet so that Alexis could lure the Cassadine matriarch into falling to her death. But instead of Helena it was Katherine who found herself in the faulty tower. Faced with Stefan and a trunk of keepsakes about Laura, Katherine realized at that moment that Stefan was Nikolas’ father. Spotting Laura with Stefan, Katherine slipped and fell and was long thought dead.

When Luke returned the knife he used to loosen the railing he ran into a pill-popping Alan. Luckily he was still masked so Alan mistook him for security detail.