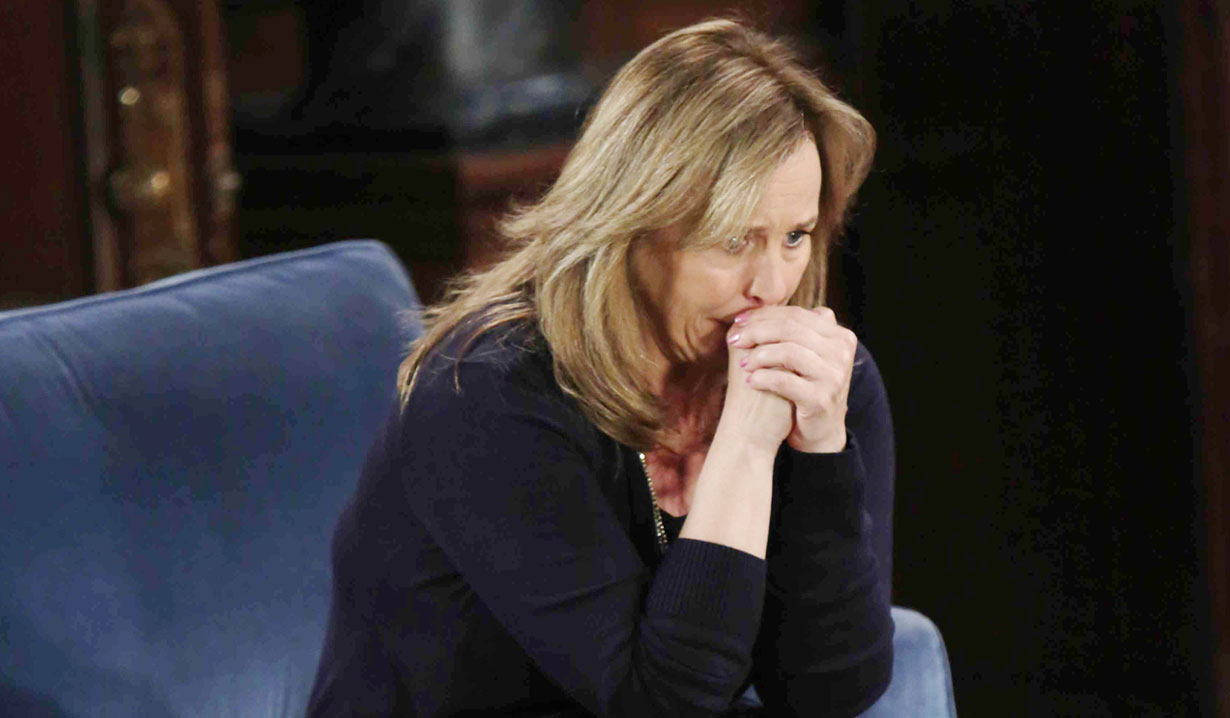 What does she see?

Since returning to Port Charles, Laura Spencer has played the role of the worrisome mother, grandmother and former mother-in-law. She’s been concerned about her son Nikolas embracing the dark side of his Cassadine legacy, Liz’s lies to Jason, and Jake and Spencer’s well being. Lately she’s become involved solving a cryptic riddle left to her by Helena in her will, and Kevin Collins has been helping her with it. The two have grown closer as they delve into Laura’s past. Next week Laura spies a close moment between two people.

Vote in Soaps.com’s “General Hospital” poll as to who you think Laura sees together, and let us know in the comments if you would like to see Laura and Kevin explore a deeper relationship with one another.

Find out who discovers Finn in bad shape next week by reading Soaps.com’s General Hospital spoilers. 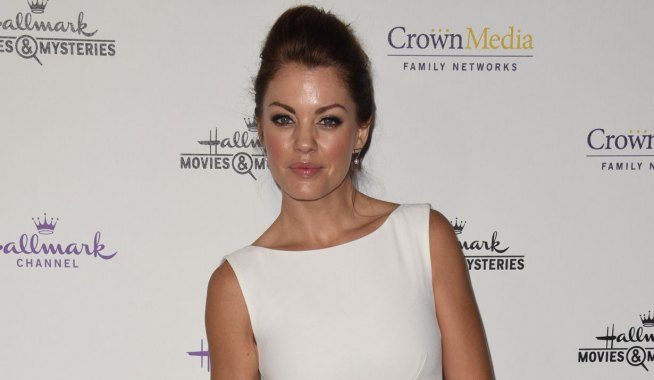 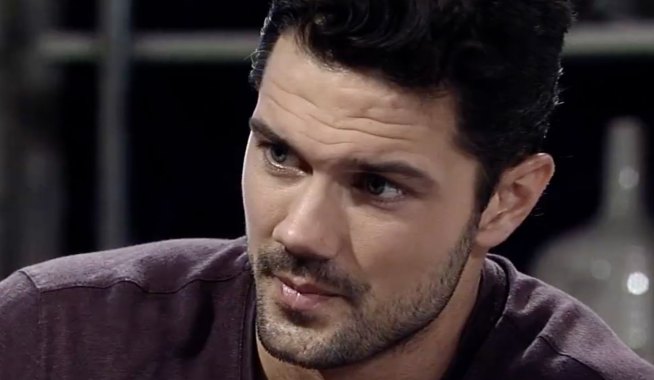