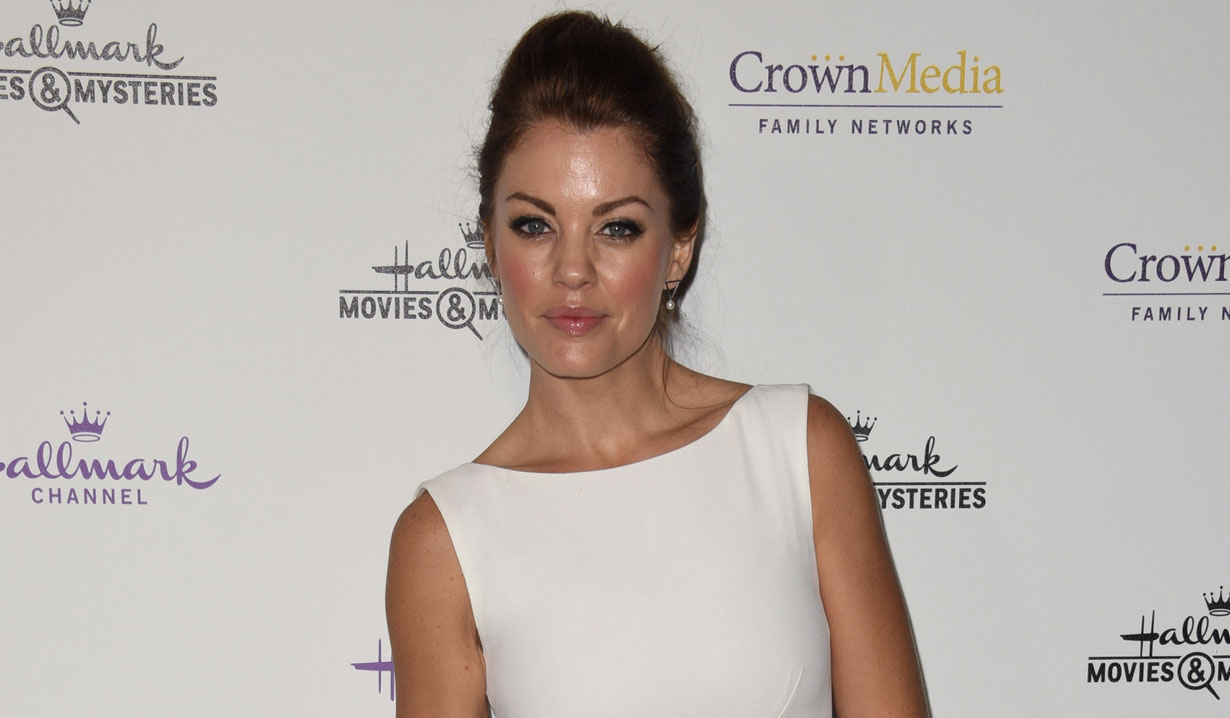 “General Hospital” has cast three-time Daytime Emmy nominee Bree Williamson as Nathan’s former wife Claudette according to Daytime Confidential. Williamson is best known to daytime fans for playing Jessica Buchanan Brennan on “One Life to Live” from 2003 until 2012. Williamson also played Brandeis on The CW’s Gossip Girl, as well as Claire Callahan on SyFy’s Haven. She has had guest roles on “True Detective,” “Castle” and “Chicago Fire.”

Fans of “GH” have recently learned that Detective Nathan West (Ryan Paevey) was previously married to Claudette, a French Canadian whom he originally wed to help get a green card, but quickly fell for. However Claudette turned out to be a cheater, and Nathan had his heart broken. The show has hinted that Griffin Munroe (Matt Cohen) may have been the man who cheated with Claudette, which means he not only is an adulterer, but also betrayed his vows as a priest in doing so. In an interesting true-to-life twist, Bree Williamson is a Canadian who became a U.S. citizen in 2011.

Williamson has been teasing fans with some funny tweets about her status on “GH.” Soaps.com will keep you up to date when a first airdate for Williamson is made available.

Fox Picks Up Canadian Legal Drama ‘Diggstown’ From Entertainment One