GH alum Sebastian Roche in We Love You, Sally Carmichael 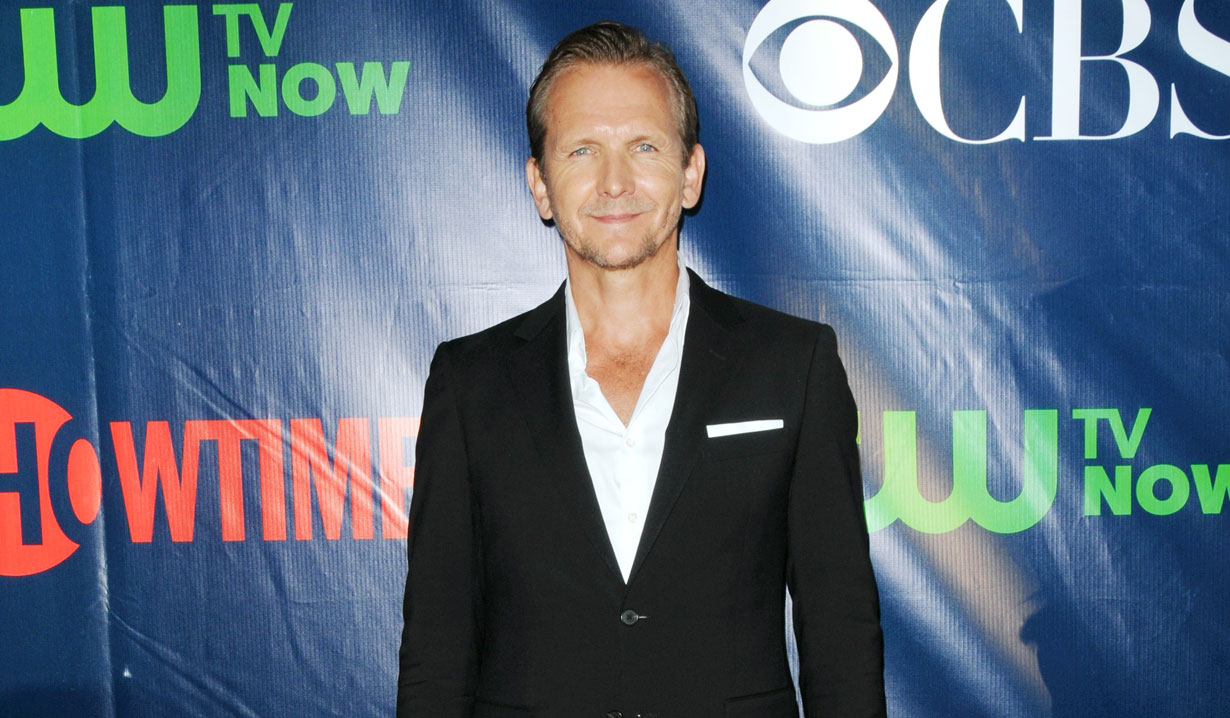 In the film Gorham plays an author who under the pen name Sally Carmichael writes the Siren series of young adult romance novels. He is ashamed of the novels, which chronicle the love story between a young woman and a merman. Tulloch plays a single mother to a Siren super-fan, while Roche plays an international movie star who develops an obsession with the author that threatens to reveal his actual identity. The film is set to begin shooting this summer and as of yet does not have a release date.

Roche last appeared on “GH” in December when Jerry Jacks held Robin hostage. Last year Sebastian Roche appeared as King Stefan on Once Upon A Time. 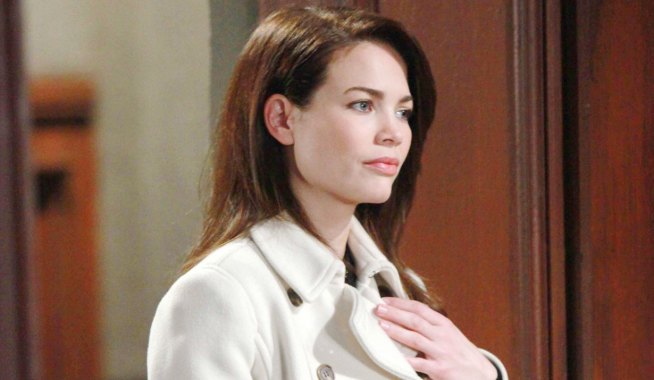 General Hospital Saturday Teaser Poll: Something happens to Liz at the Nurses' Ball 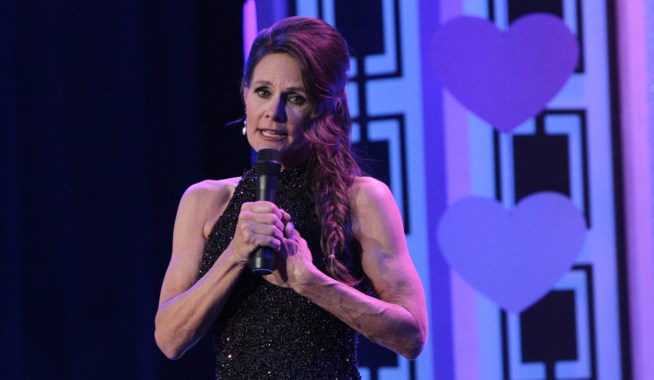