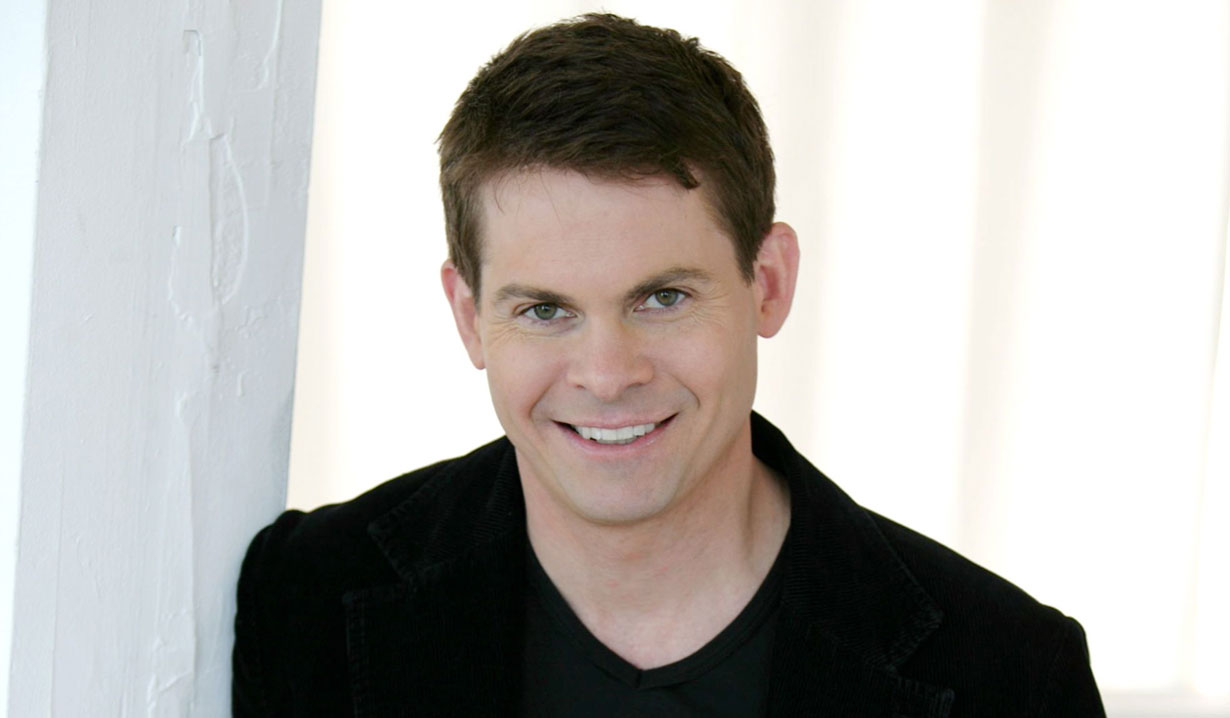 “General Hospital” has cast Trent Dawson to play a mysterious Brit named Huxley beginning June 14 according to TVLine. Daytime viewers may best know him for playing Henry Coleman on “As the World Turns” from 1998 until 2010.

Since the end of “ATWT,” Trent Dawson married his longtime girlfriend Sharron Kearney in 2012, after proposing in 2011. Dawson also appeared in the play The Homecoming in 2015, along with having parts on “Castle,” “NCIS” and “The Good Wife.”

Soaps.com will keep you updated as we learn more about his “GH” character.