General Hospital Saturday Teaser Poll: Something happens to Liz at the Nurses’ Ball 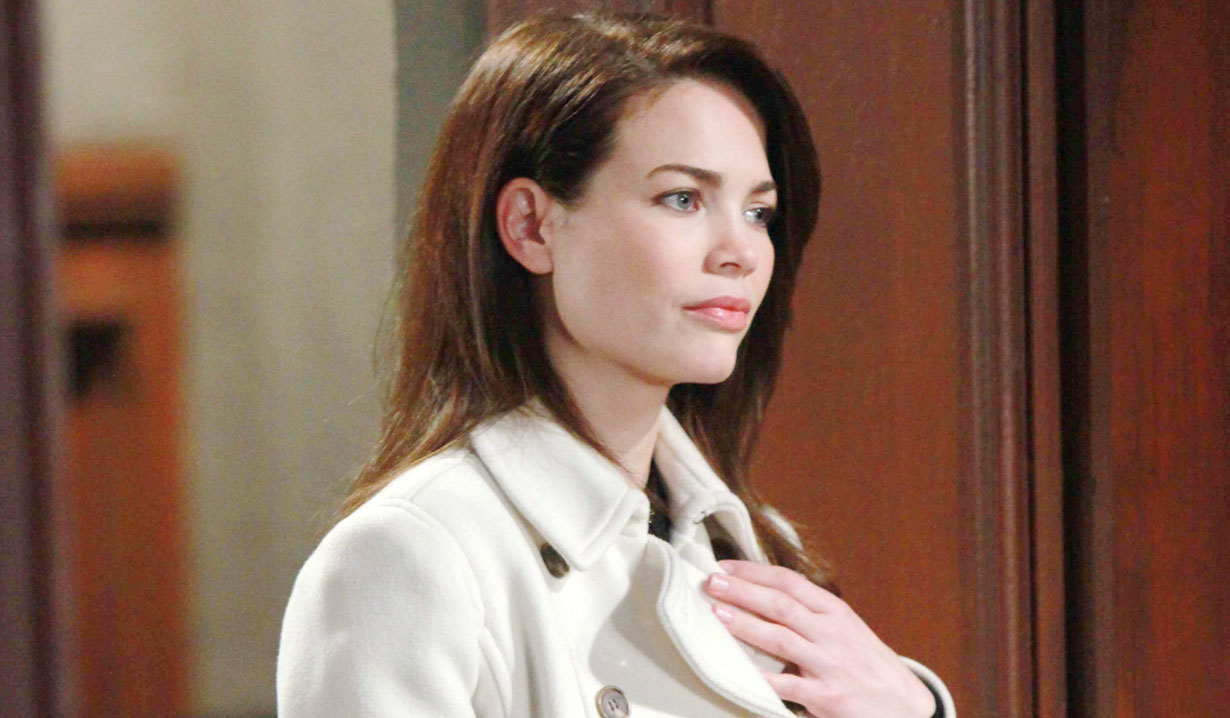 At last year’s Nurses’ Ball, Liz Webber revealed to all of Port Charles that Ric plotted to keep her and Jake/Jason apart. She also learned from Nikolas that Jake was actually Jason, but didn’t reveal that as she didn’t want to lose him to Sam again. However, she did lose Jason when the truth eventually came out, and now he has his memory back. Next week Liz is in for something as the Nurses’ Ball gets underway.

Vote in Soaps.com’s “General Hospital” poll as to what Liz is in for, and let us know in the comments who you would like to see her paired with romantically.

Find out who is in the wrong place at the wrong time next week by reading Soaps.com’s General Hospital spoilers.